He wants the best for his kids. Prince Harry was asked about his hopes and dreams for his son Archie, 2, and daughter Lilibet, 10 months.

While at the Invictus Games, an international sporting event for wounded, injured or disabled veterans, the Duke of Sussex, 37, sat down with two child reporters from Kindercorrespondent to discuss the competition in the Netherlands. “What is your wish for Archie and Lilibet?” Sophia, 11, asked in an interview published Sunday, April 17.

Harry shares Lili and Archie with wife Meghan Markle, who he married in May 2018. The pair stepped down from duties as senior royals in 2020 but have continued to be involved in many philanthropy efforts after relocating to Montecito, California. 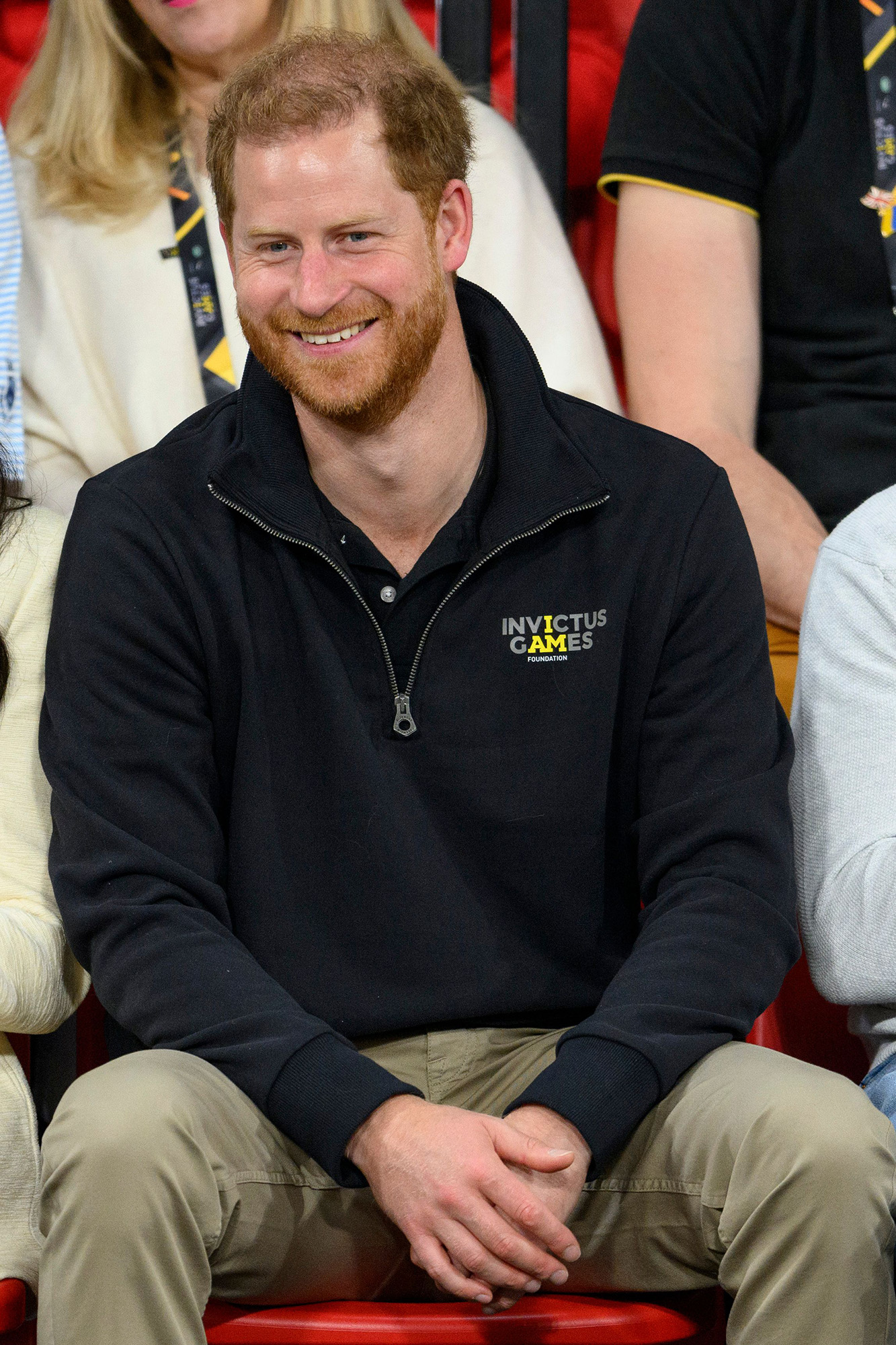 The Archewell Foundation cofounder continued, telling the pre-teen correspondents, “It’s not going to be easy, but I will never, ever, ever rest until I as a parent have at least tried to make the world a better place for them. Because it is our responsibility that the world is the way that it is now. And I don’t think we should be bringing children into the world unless we are going to make that commitment to make it better for them. We cannot steal your future.”

The sixth in line to the throne was happy to chat about his little ones while at the Invictus Games. On Saturday, April 16, the duke spoke about his son’s dreams while addressing all the veteran participants at the opening ceremony.

“When I talk to my son, Archie, about what he wants to be when he grows up, some days it’s an astronaut. Other days it’s a pilot. A helicopter pilot, obviously,” Harry told the audience at The Hague. He joking added that Archie sometimes wants to be “Kwazii from Octonauts,” Harry said. “If you’re laughing, then you’ve seen it.”

“But what I remind him is that no matter what you want to be when you grow up, it’s your character that matters most,” Harry said. “And nothing would make his mum and me prouder than to see him have the character of what we see before us: YOU.”

While Meghan, 40, and Harry celebrated Easter at the Invictus Games, Prince William and Duchess Kate had a more traditional celebration in England. They went to mass at St. George’s Chapel at Windsor Castle with their eldest children: Prince George, 8, and Princess Charlotte, 6. Queen Elizabeth II was not in attendance.