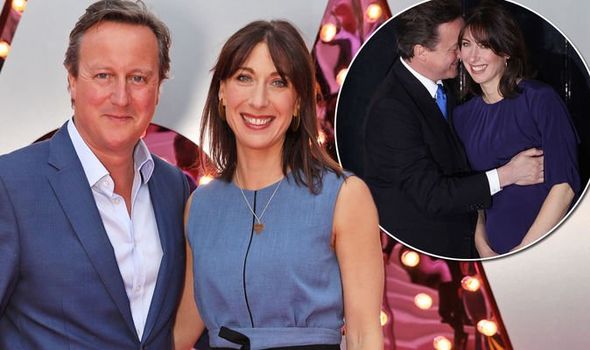 David Cameron, 56, has given his first in-depth television interview since stepping down as Prime Minister of the United Kingdom three years ago.

The Cameron Interview will air on ITV tonight at 8pm and give viewers an insight into his life and premiership ahead of the release of his upcoming memoir For the Record.

David was Prime Minster for six years from 2010 to 2016 and lived with his wife Samantha, 48, and young children at 10 Downing Street during his time in office.

See photographs from 2005 when David was elected leader of the Conservative Party and in 2016 when was seen leaving Downing Street for the last time with his family.

The couple met when newly-graduated Samantha, a friend of David’s sister Clare, was invited to join the Cameron family for a holiday in Tuscany.

David and Samantha soon began dating and were married in Oxfordshire in 1996 shortly before he decided to run for Parliament.

He lost his first election in Stafford but was successfully elected MP for Witney in 2001.

Their first child Ivan was born the following year and diagnosed with a rare condition called Ohtahara syndrome which required round-the-clock care.

Take a look at pictures of David and Samantha Cameron through the years. 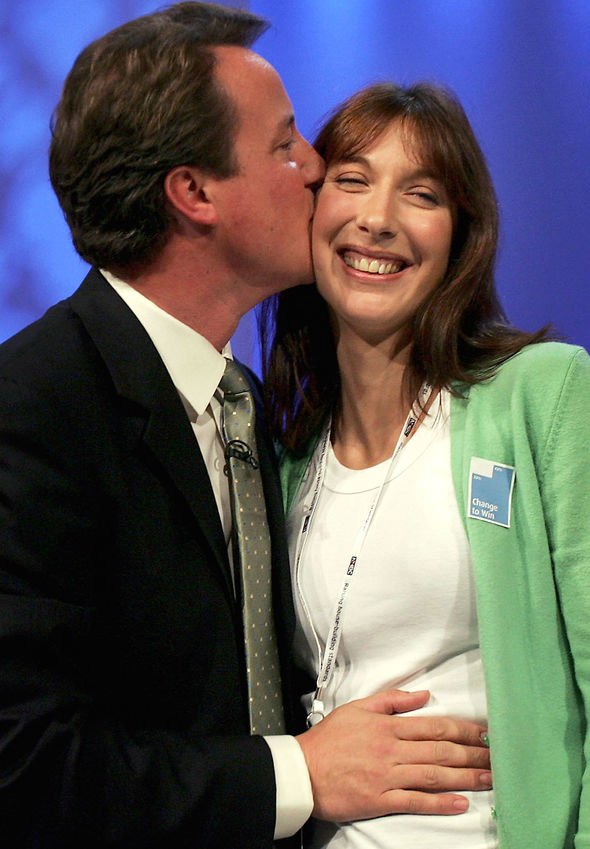 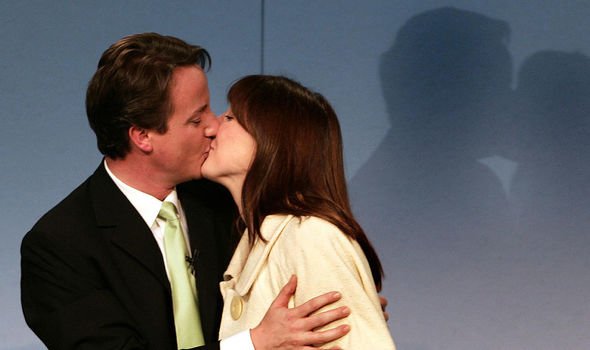 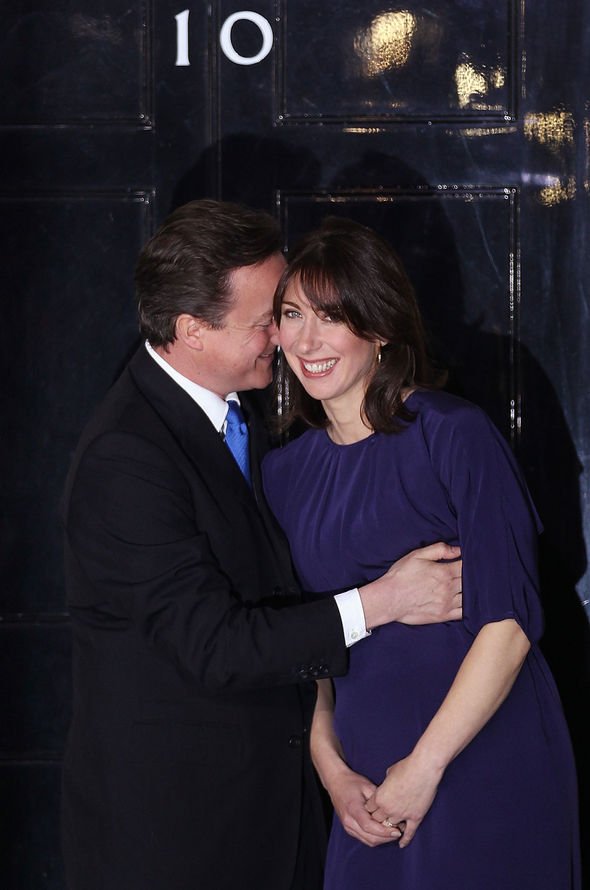 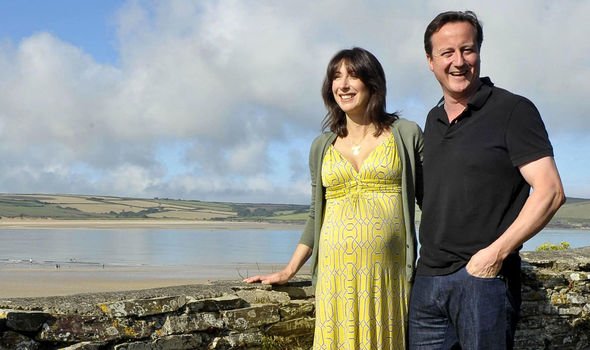 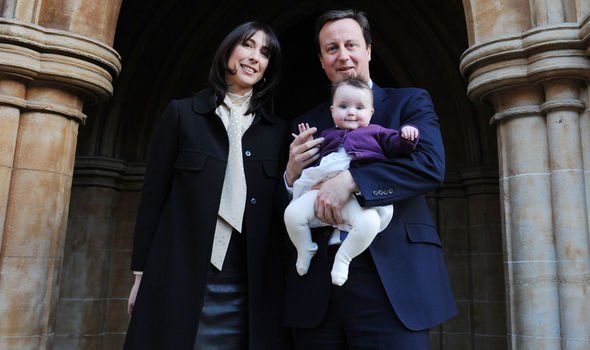 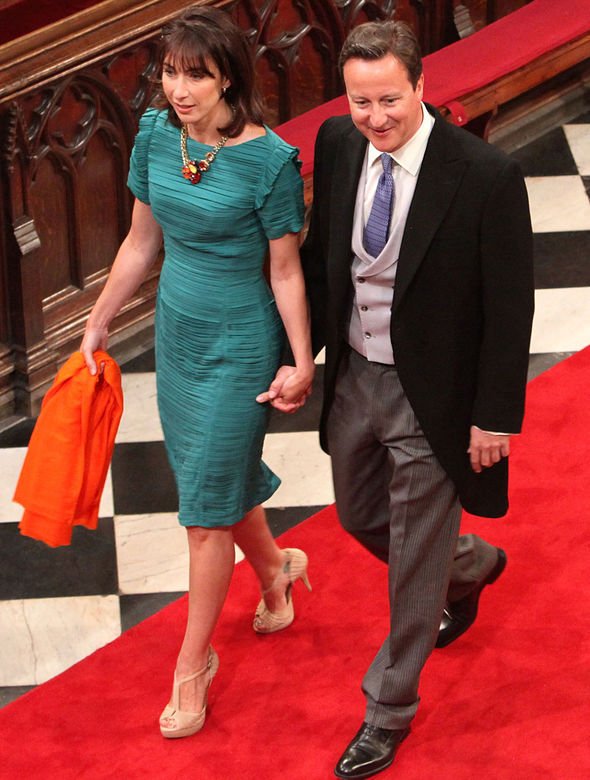 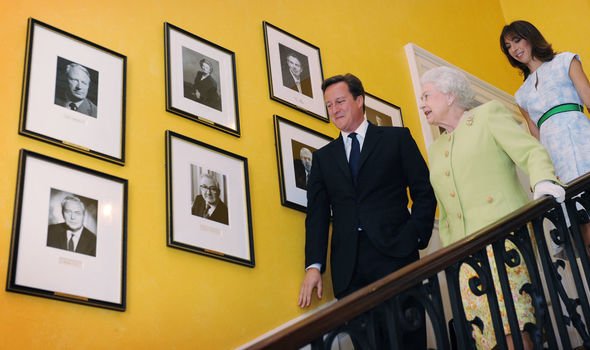 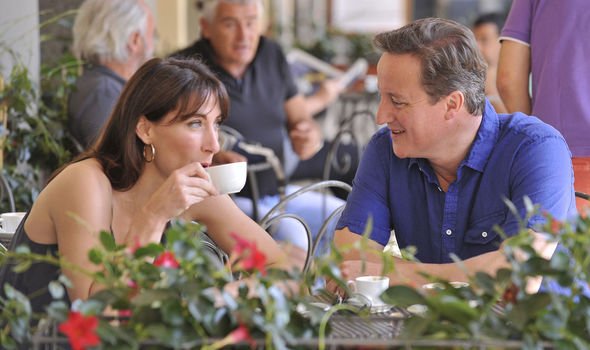 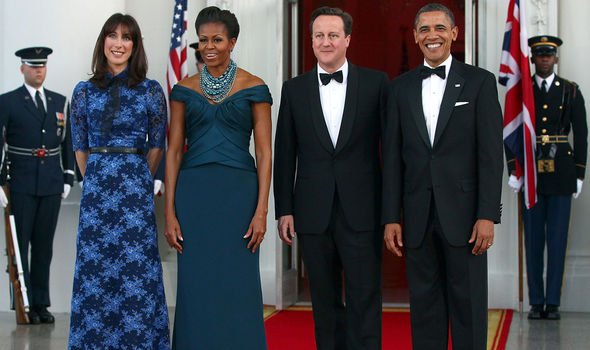 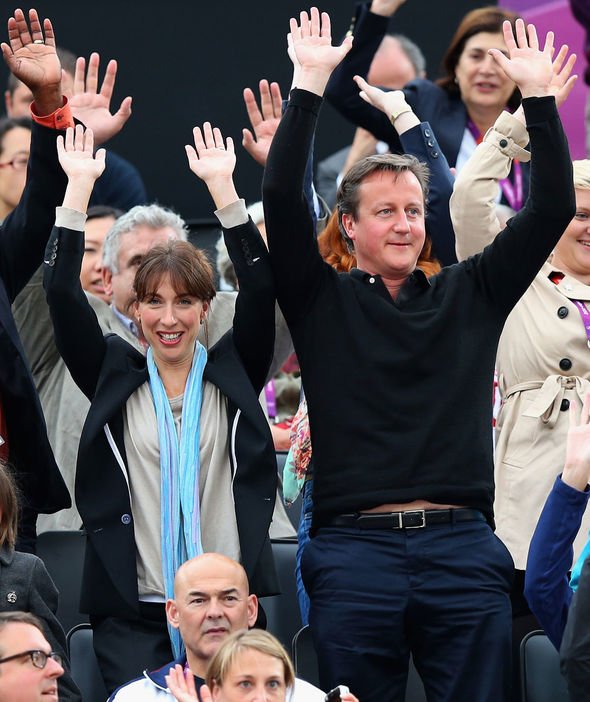 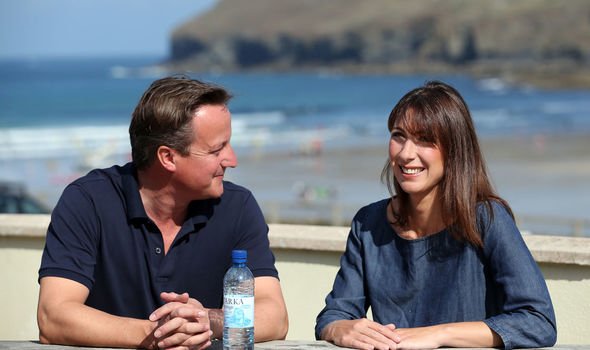 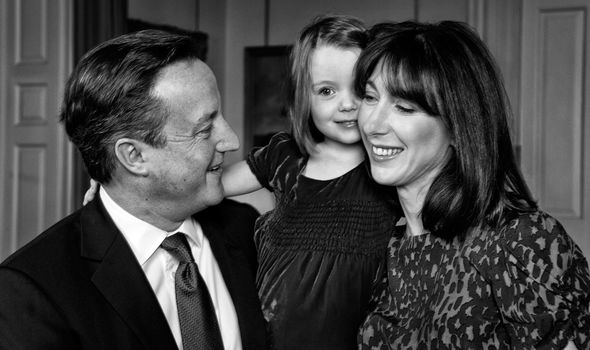 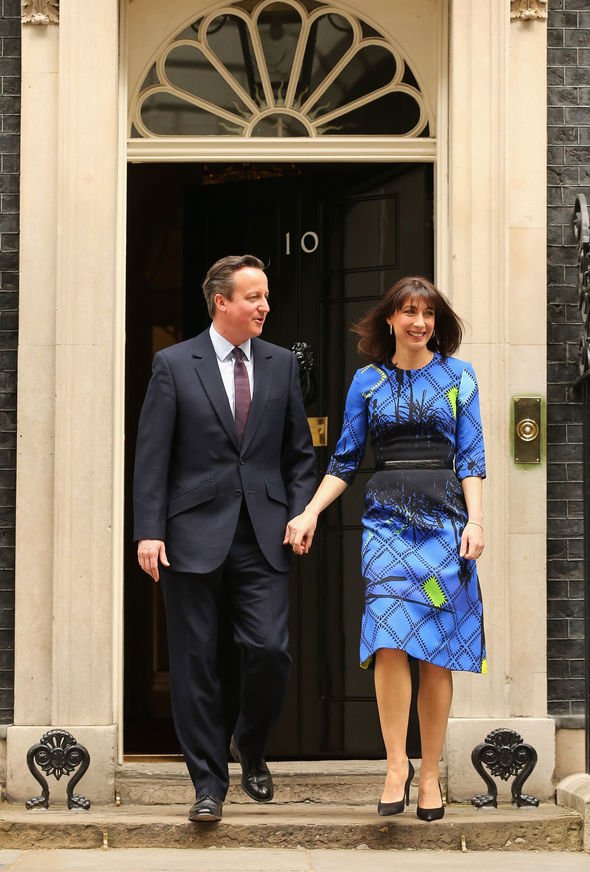 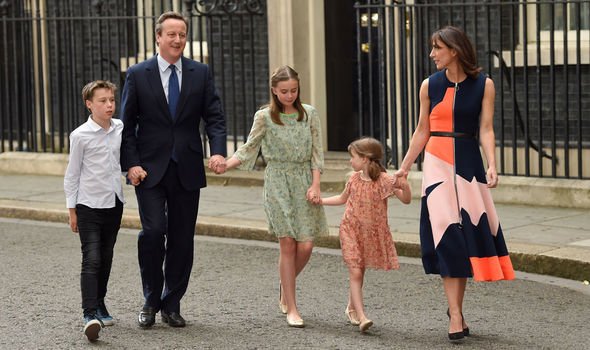 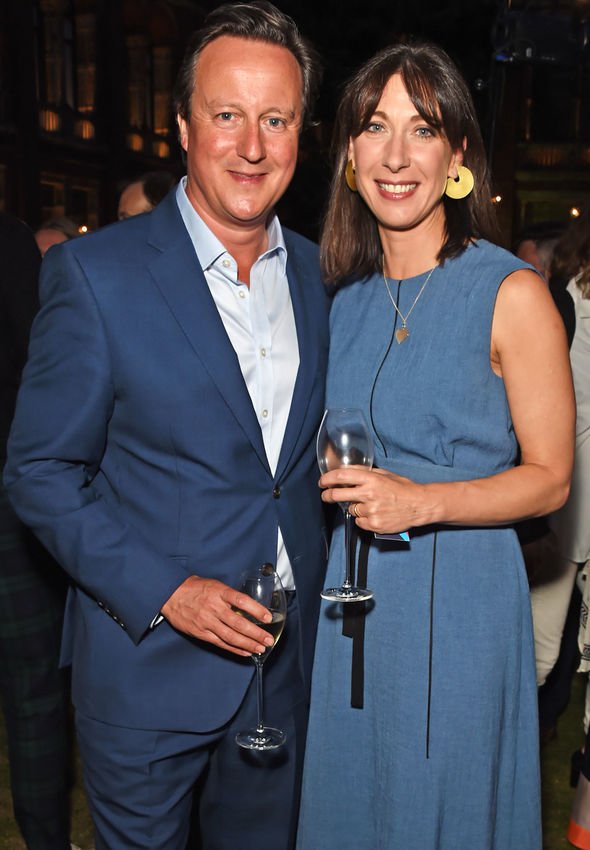 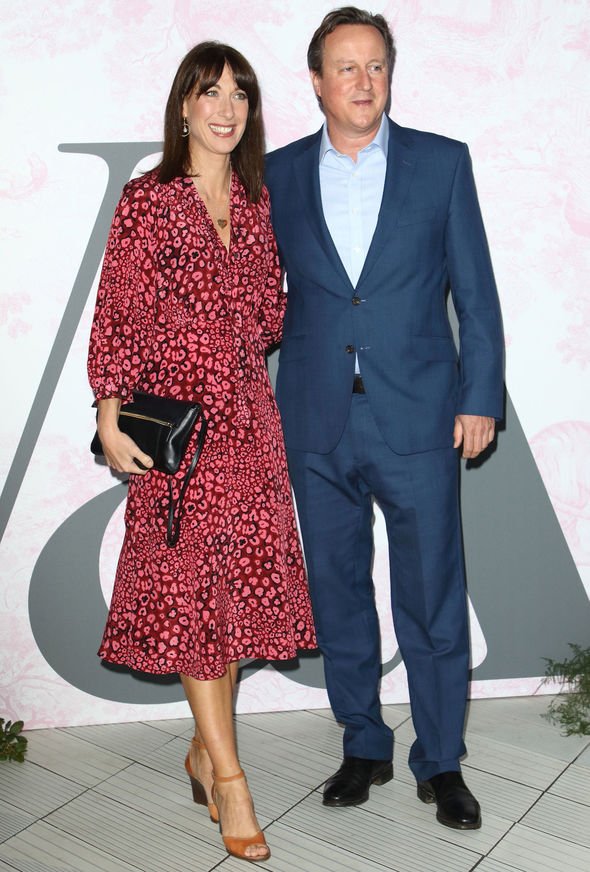