Debbie Harry: ‘The only thing that isn’t about sex is politics’

Debbie Harry turns 75: Her looks through the years

Blondie singer Debbie Harry and Fab 5 Freddy will commemorate the 50th anniversary of the Soul Train Awards by appearing on DJ Cassidy’s “Pass the Mic” BET special airing on Sunday.

“I wanted to hone in on an era that best represented something very special about the Soul Train legacy,” Cassidy, 40, told Page Six. “I honed in on this era from 1975 thru 1985, a prolific game changing time.”

“She together with her relationship with Fab 5 Freddy represented a truly fascinating, merging of budding hip-hop culture in the South Bronx, and the punk scene and art world of downtown New York,” Cassidy explained. 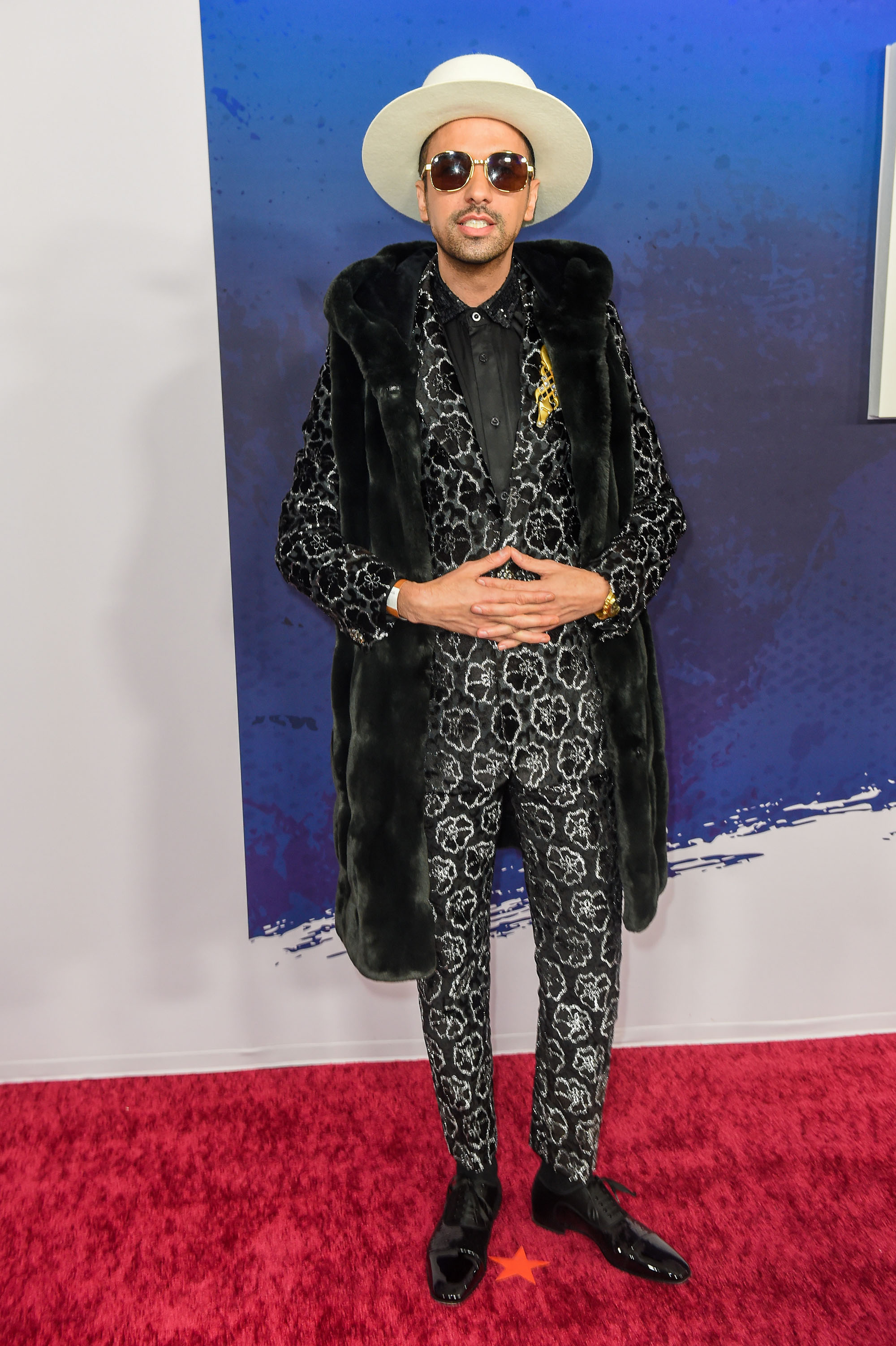 Cassidy also teased that the special will “represent many of the cultural shifts that occurred on the Soul Train dance floor.”

Tisha Campbell and Tichina Arnold will host the awards show from the Apollo Theater in Harlem, with Cassidy’s special airing afterwards. Cassidy stayed mum on who else will appear on the special, but we’ve learned that Charlie Wilson, Stephanie Mills, Kurtis Blow and Melle Mel are a few of the other 20 artists who participated.