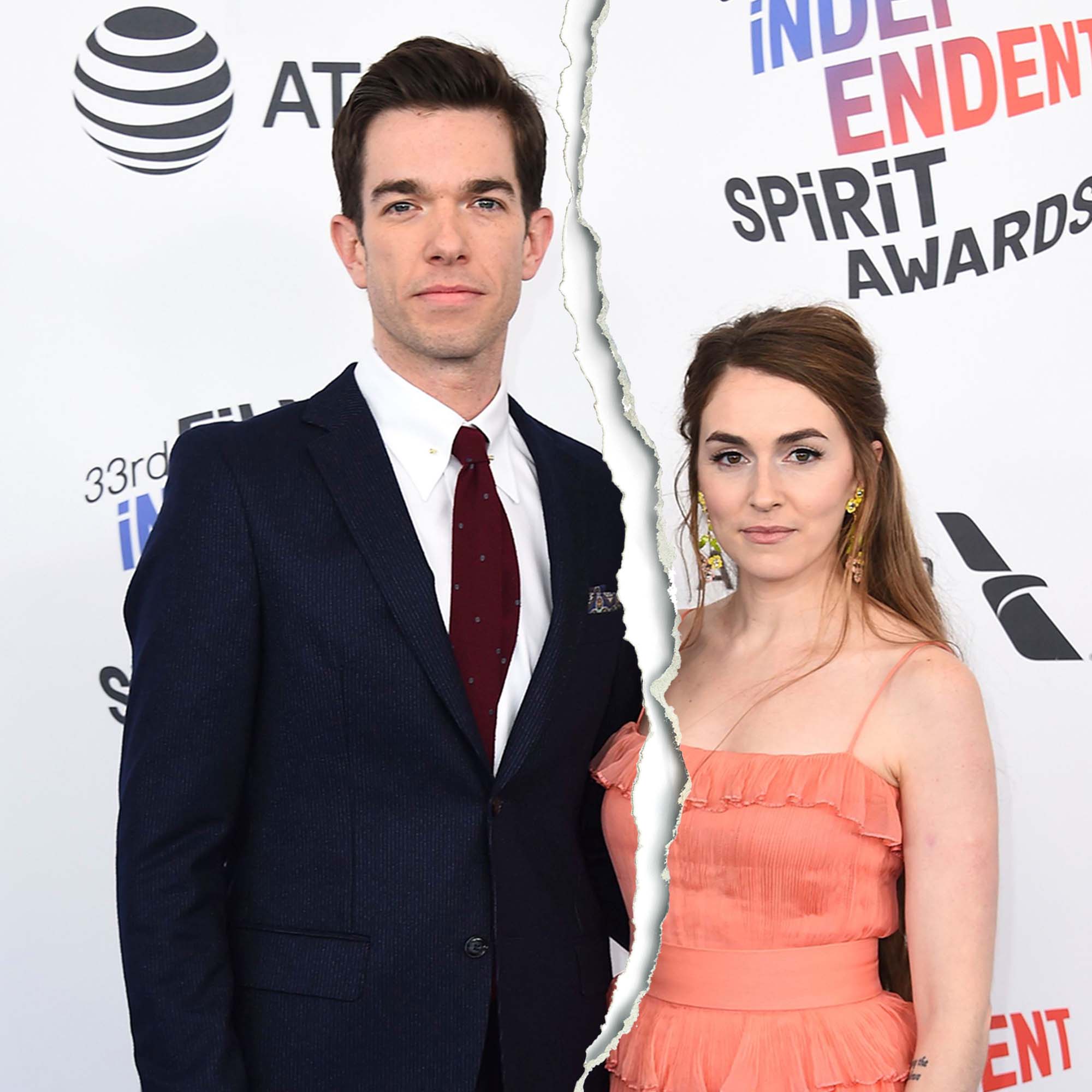 The soundtrack to heartbreak. Fans think Anna Marie Tendler went public with her breakup playlist after her divorce from John Mulaney was finalized — and it packs a powerful punch.

Spotify users discovered a mix titled “Rooms In the First House,” which also happens to be the name of one of the 36-year-old’s recent artworks. The creator of the 95-track playlist is listed as AMT. As it began to attract attention, Tendler clarified the inspiration behind the arrangement.

“People are referring to this as a breakup playlist, it’s not!” she wrote in an Instagram Story on Tuesday, January 11, confirming she was the one behind the music. “It’s just all my favorite songs, many of which have inspired my work this year. … Hope you enjoy.”

The Spotify account is following four artists — Taylor Swift, Olivia Rodrigo, Phoebe Bridgers and Lucy Dacus — all of whom are featured on the extensive playlist. Billie Eilish, Fiona Apple, Mitski, Bon Iver, Kacey Musgraves and Fleetwood Mac are also prominent players on the mix, which is nearly six hours long.

Tendler and Mulaney, 39, tied the knot in July 2014 after four years of dating. Us Weekly confirmed in May 2021 that the twosome had called it quits following the comedian’s relapse in his drug and alcohol addiction. (He voluntarily checked into a 60-day rehab program in December 2020.)

“John will not have any further comment as he continues to focus on his recovery and getting back to work,” the Chicago native’s spokesperson told Us following the pair’s split.

The makeup artist, for her part, noted in a statement at the time: “I am heartbroken that John has decided to end our marriage. I wish him support and success as he continues his recovery.”

The Most Surprising Celebrity Hookups of 2021: Kim and Pete, More

Us confirmed on Thursday, January 6, that the duo finalized their divorce proceedings in New York City. The former Saturday Night Live writer submitted the paperwork to end his marriage five months prior.

Ahead of the settlement, Tendler reflected on her tumultuous year in a candid Instagram caption. “Melancholia is oft amplified by circumstance and the circumstances of my year have been harsh and punishing,” she wrote in the New Year’s Eve post. “I find myself asking, ‘when will I feel normal?’ but in reality I recognize that the normal from before has expired; ‘normal’ is an impossibility, there is only ‘new.’”

Mulaney has been through significant changes of his own over the past few months, welcoming son Malcolm with Olivia Munn in November 2021. Us confirmed their relationship in June 2021, shortly before the Big Mouth star announced the Newsroom alum, 41, was pregnant.

“Olivia and this baby have helped save me from myself in this early journey out of recovery,” he said on Late Night With Seth Meyers in September 2021.

Fans have been fascinated by the timeline of the new parents’ relationship — but Munn defended their romance shortly before giving birth.

“They think they know our relationship so well. When in reality, they don’t,” she told the Los Angeles Times of online commenters in November 2021. “There’s no way anyone could know what any of his relationships were or what our relationship is. … There’s this vulnerability that I feel that makes me want to … just turn everything off. I’d rather close the door to that and just take care of myself and my baby.”