DMX was a fan of ‘The Golden Girls,’ says Gabrielle Union

Thank you for being a fan

The rapper DMX, who died Friday, liked to watch “The Golden Girls,” Gabrielle Union revealed in a taping of the foodies show “Hot Ones.” In a clip from 2017 shared on Twitter Union told the host Sean Evans: “DMX loves the “Golden Girls and that’s a real fun fact!” 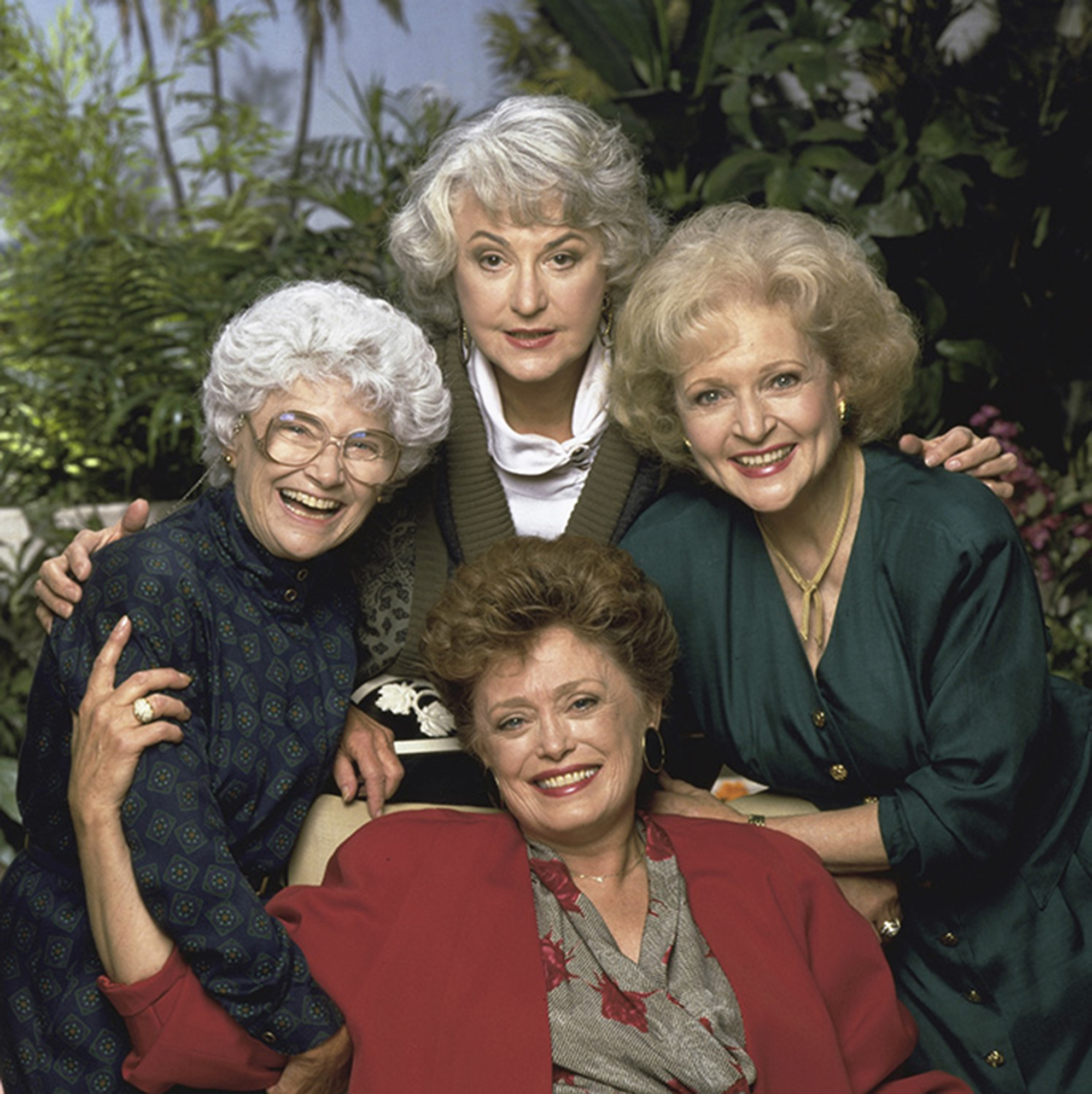 Union recalled a moment during the filming of “Cradle 2 the Grave” in the early 2000’s when she went to fetch him to film.

“There was a dog biting incident with one of the PAs who had been sent to go get him, so after a while no one wanted to go get him so I would be sent because I was a dog person,” Union recalled.

Upon entering his trailer, the “Ruff Ryder” rapper would say to Union: “Gab! Have a drink! Im gonna watch ‘The Golden Girls’! This s–t is funny.”

“We would have a Heineken and, sometimes, a little Crown, and watch ‘The Golden Girls,’” Union said. “And he would laugh hysterically.”

The multi-talented rapper turned film and TV star died on Friday at a White Plains hospital of a heart attack triggered by a drug overdose. 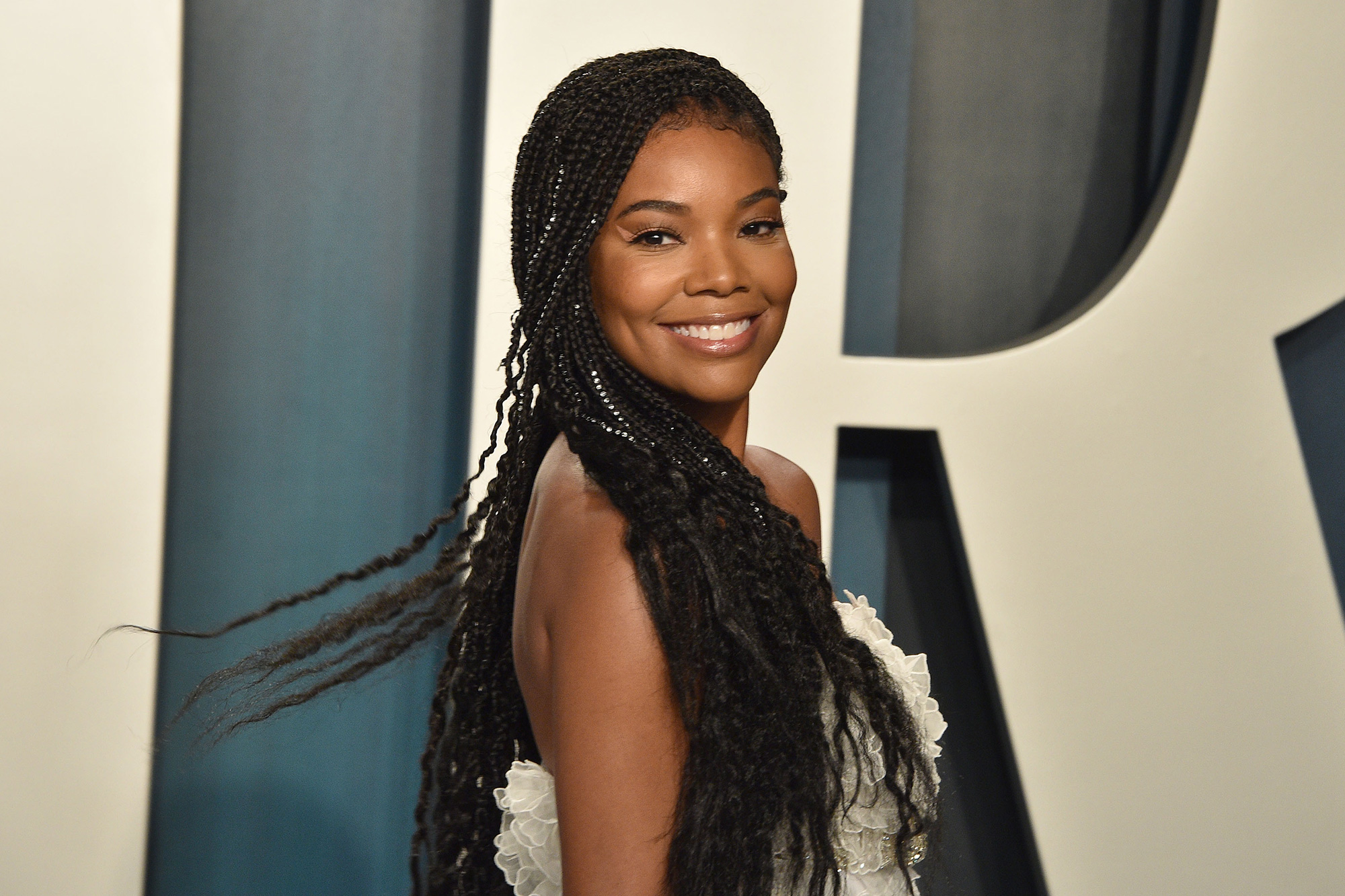