TikTok user likens dog to ‘clown from IT’ after groom

The video was shared by @yessieyass on TikTok, who recently took her dog, named Bear, to get his first haircut after becoming incredibly matted. The result was not what the pooch or owner wanted, as it left him with an uncanny resemblance to the terrifying horror movie character, Pennywise.

Pennywise the clown, the main character of the It movies and book, has a pale white face, big orange hair and sharp teeth.

Captioning the video, the TikToker said: “We hoped Bear’s first trip to the groomer would go well.

“It did not. He now looks like the clown from It.”

The TikTok then shows the dog after the grooming session and the similarities to Pennywise become clear. 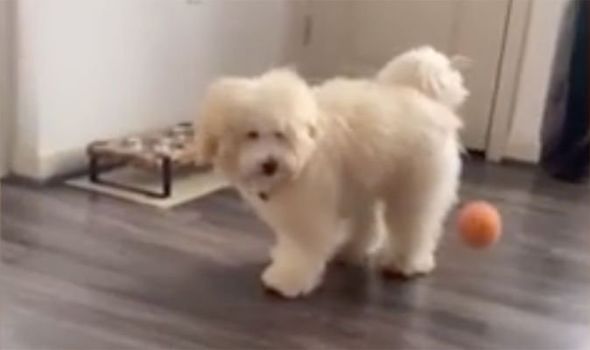 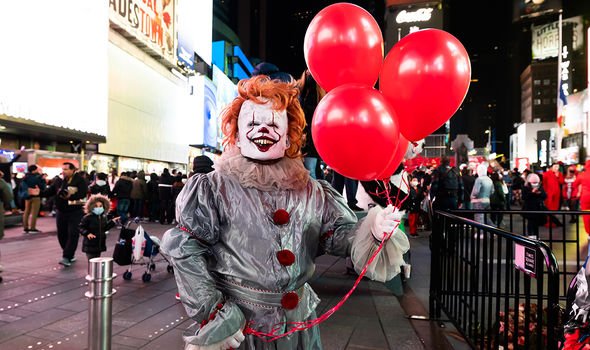 Bear’s incredibly fluffy body has been almost entirely shaved off, with the exception of his ears which have been left long and puffy.

The whiskers around his mouth appear to be drooping down in the video, giving the appearance of teeth over his dark lips.

The pooch’s haircut has gone viral, receiving over 600,000 views just two days after its upload.

TikTokers have been sharing their thoughts of the haircut, with many commenting on its resemblance to Pennywise.

One said: “I love that they kept the length of the ears… like that’s going to compensate. Also love that you’re taking ownership and learning for the future.” 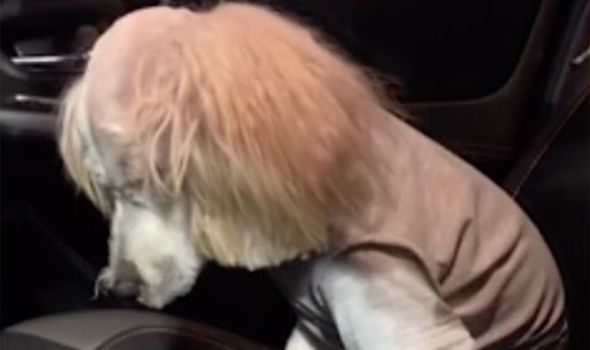 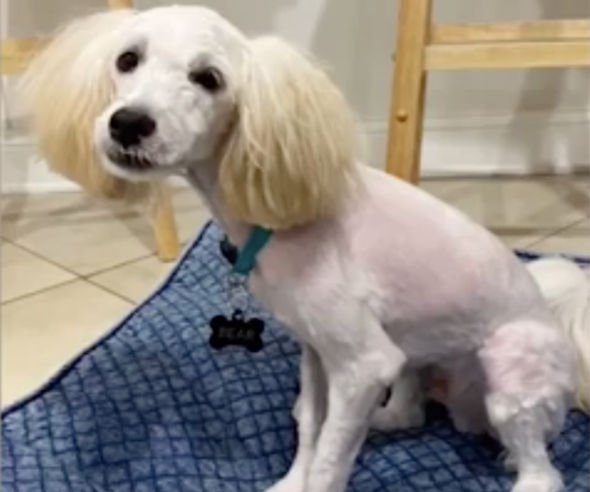 A third said: “This is a tragedy but also I cackled.”

Some dog owners pointed out the need of brushing dogs properly and regularly to avoid haircuts like this.

One said: “As a goldendoodle owner this only happens when the dogs are extremely matted underneath. You can’t just brush the top and expect it to be ok.”

A second added: “This is very common for new dog owners. If you are struggling with mats in the future please ask your groomer for how to brush tips. We love to educate.”