What had to be done. Dolores Catania thinks Melissa Gorga and Joe Gorga made the right choice by skipping Teresa Giudice‘s wedding — even if it means more drama in the future.

“If that’s how they felt and the way things were heated between them, it probably was best,” the Real Housewives of New Jersey star, 51, exclusively told Us Weekly at the MTV VMAs on Sunday, August 28. “I would have loved to have seen them of course, but I think it was mutual.” 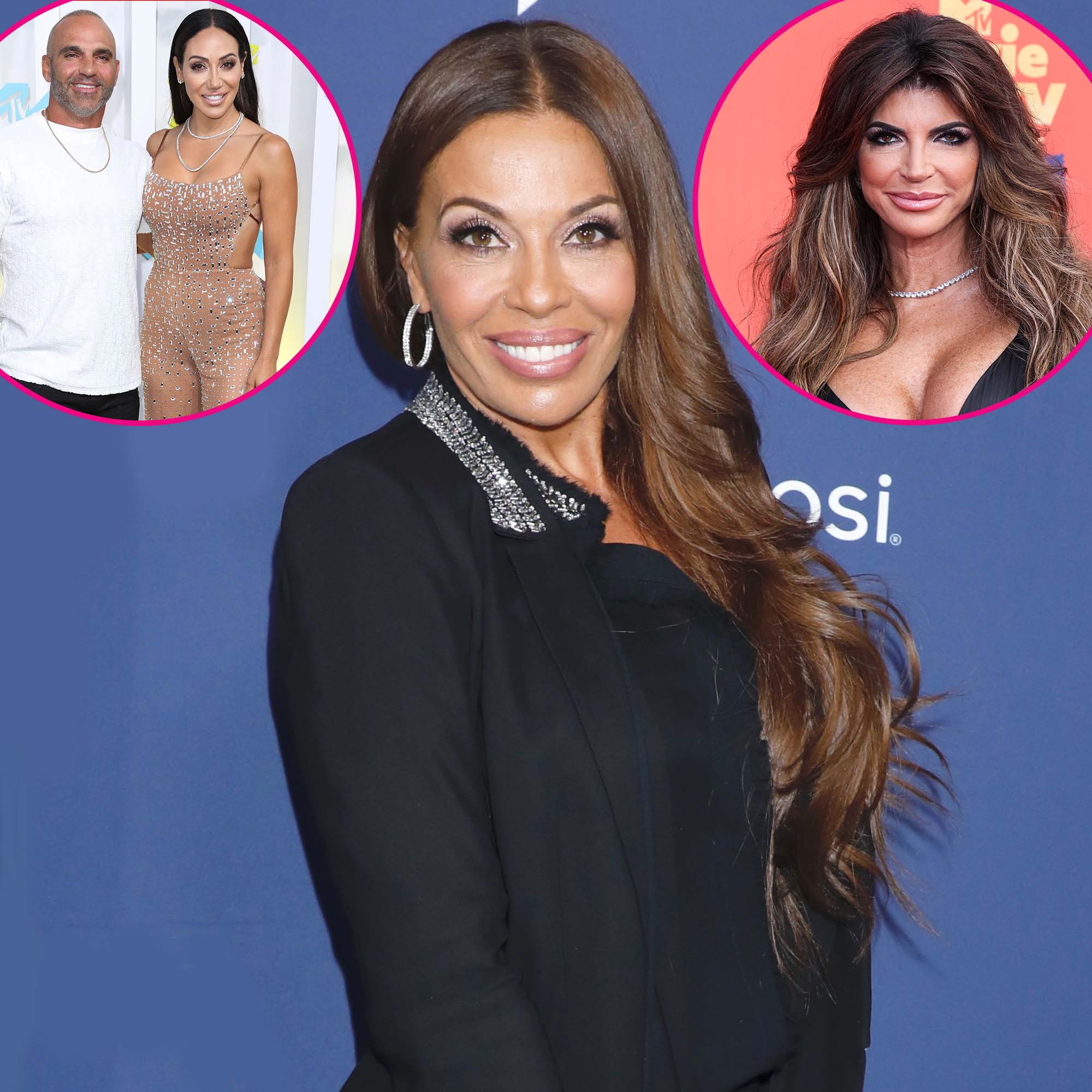 The Love Italian Style author and her husband, both 43, decided not to attend the nuptials after a “blowout fight” with Giudice, 50, over rumors that Melissa cheated on Joe during a business trip. At the VMAs, the couple told Us that they haven’t spoken to the Celebrity Apprentice alum since the August 6 wedding.

“It’s been tough,” the Gorga Guide to Success author told Us. Asked if he could see himself reconciling with his older sister, he added: “Let’s see what the future holds.” Melissa, for her part, said they don’t know yet. “That’s a very long answer,” she explained.

While the Gorgas aren’t sure about how to move forward with Giudice, Catania believes that there’s “always hope” for a reconciliation between the siblings. “I knew them when they were little and I know the love that they have,” she told Us. “I lived it with them. They were my friends. We were all friends from the same neighborhood, and I know how much she loved him and I know how much he loved her. So, I always go back to that.”

Despite her brother’s absence from the wedding, however, the bride was still thrilled with how the big day went. “Teresa said she felt nothing but love there,” Catania told Us, adding that she personally hasn’t taken a side in the feud. “I will never choose sides, especially when it comes to family,” the Bravo personality told Us. “I will support both sides to only be good to each other … but I’ll never support the fight.”

The reality star — who was a bridesmaid in the wedding — also weighed in on Giudice’s instantly iconic hairdo, which cost $10,000 and required 1,500 bobby pins to stay in place. The Skinny Italian author recently told Us that she “loved” the viral look, but Catania revealed that the bride at one point questioned whether the hair was too tall.

“When I got there, we were both like, ‘It’s a little high,’” the real estate pro told Us. “Me and her were both, like, agreeing about this in the bathroom. … [But] it was anchored in. So, whatever the decision was was to [keep it].”