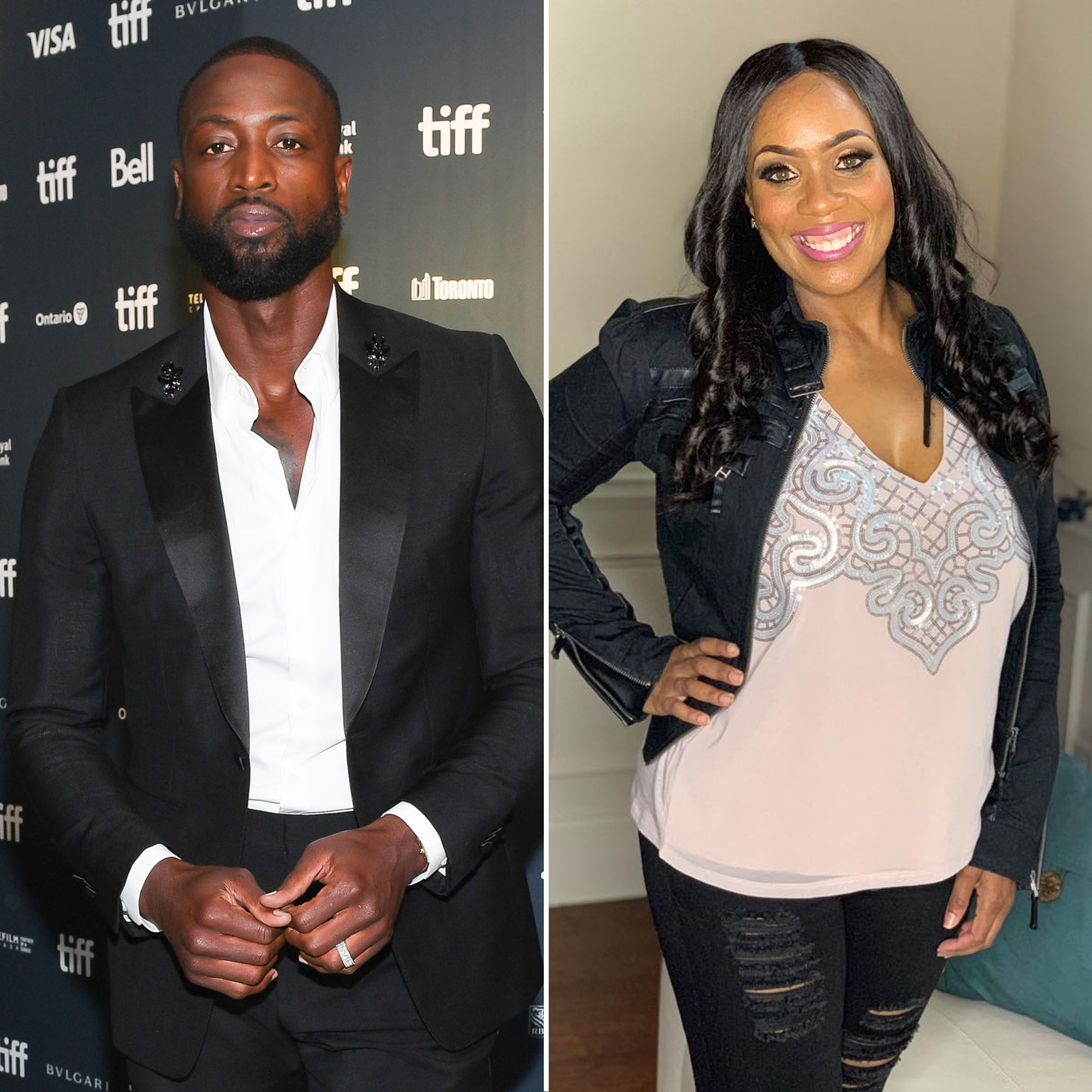 Don’t mess with Dwyane Wade — or his children. The former NBA star did not hold back while addressing his ex-wife Siohvaughn Funches’ petition about their transgender daughter, Zaya.

“Since this must be the new way of parenting, I guess I have to address these allegations here, which is a damn shame,” the 40-year-old athlete began on Thursday, November 3, via a lengthy Instagram statement. “While I’m on a life-changing trip in our motherland, Africa, I’ve received a social media post about me forcing our 15 year old child to be someone she’s not and to do something against her will. These are serious and harmful allegations that have hurt our children. While none of us are surprised by Siohvaughn’s attempt to fight Zaya’s identity and her unwavering attempt to drag my name through the mud, I’m very disappointed that she continuously find ways of centering herself and HER needs, without regard to her children. This report came out while Zaya was in class. This is a kid who has maintained a 4.0 GPA in honors classes while navigating all this unsolicited and harmful attention and debates about her gender and sexuality from those who are committed to not listening to her, much less even knowing her.”

Wade and Funches, who split in 2007, also share son Zaire, 20. He has been their kids’ primary guardian for the majority of their lives. (The basketball player also shares son Xavier, 8, with ex Aja Metoyer and daughter Kaavia, 3, with wife Gabrielle Union.)

“Siohvaughn tried a similar attempt over a decade ago (with equally damaging lies and confusing irreparable harm to her children) and 13 lawyers later, I was awarded sole custody of our two kids as an active NBA player!” he continued on Wednesday. “All I ever wanted was to have my parenting time uninterrupted, as I knew that it would be a very difficult time for our kids to navigate their new normal. So Instead of actually trying to co-parent over the years, she’s left her home to see more lawyers and has taken the time to talk to more lawyers since I filed for divorce, than she’s left her home to actually see or have truly spoken and LISTENED to Zaya over all these years.” 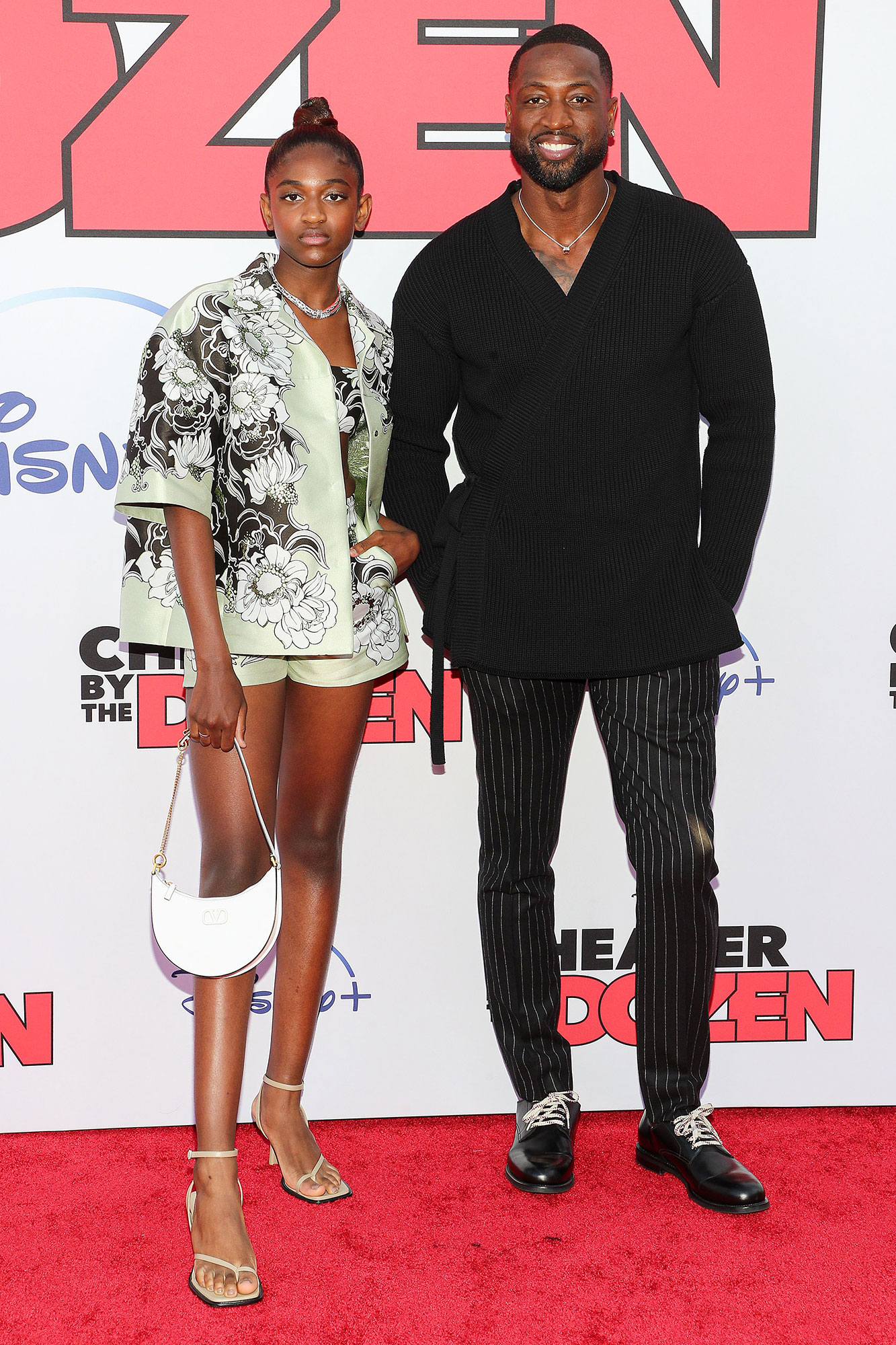 With the support of both Wade and Union, Zaya came out as transgender in February 2020. On Tuesday, November 1, Us Weekly obtained documents filed by Funches stating her “concerns that [Wade] may be pressuring our child to move forward with the name and gender change in order to capitalize on the financial opportunities that he has received from companies, and will receive based upon [his] statements to me, on the basis of our child’s name and/or gender change.” She requested that the court deny Wade’s filing to legally change Zaya’s name and gender.

“I’ve given her the opportunity to reach out to Zaya’s teachers, doctors and therapist over the years and even meet her friends, so she could get her own understanding of our child’s needs for her LIFE,” Wade added on Wednesday. “She won’t do it! She has not been to a school, recital, graduation, school dance, play date, practice, parent teacher conference etc and Zaya has given her every opportunity to try to get to know her. She won’t do it.”

Hollywood’s Ugliest Divorces: From Johnny and Amber to Erika and Tom

Wade added that their daughter “is not that same 3 year child anymore and she’s screaming that to the world but most importantly to her Mother,” explaining: “No one in our house would ever force Zaya or any of our children to do anything against their will, much less force an identity on them. This isn’t a game for my family and definitely not for Zaya. This is her life.”

The former Miami Heat player concluded that his lawyer will “be in contact” with his former spouse.

“As men, we get a bad rep for not showing up and being absentee fathers, well that’s not the case here because I’m ten toes down and I’m still going thru the BS!” he wrote. “I will not sit on my hands this time and allow her to make a mockery of my dedication to my family. The high road has run out of real estate. My lawyer will be in contact and best of luck to the 14h lawyer as they try to unravel this book of lies that’s been sold to them.”

A hearing for the case is set for December 12.