Dwyane Wade: Why Daughter Zaya Is 'Not Celebrating' Pride This Year

Focusing on what’s important. Dwyane Wade opened up about why his 14-year-old daughter Zaya’s plans for Pride may look a little different this year.

“My family, we’re not celebrating. Zaya made it very clear that she [doesn’t] want to celebrate Pride. I think every day for her, having a loving, supportive community around her is her celebratory moment,” Wade, 40, exclusively told Us Weekly at the Time 100 Gala in New York City on Wednesday, June 8. 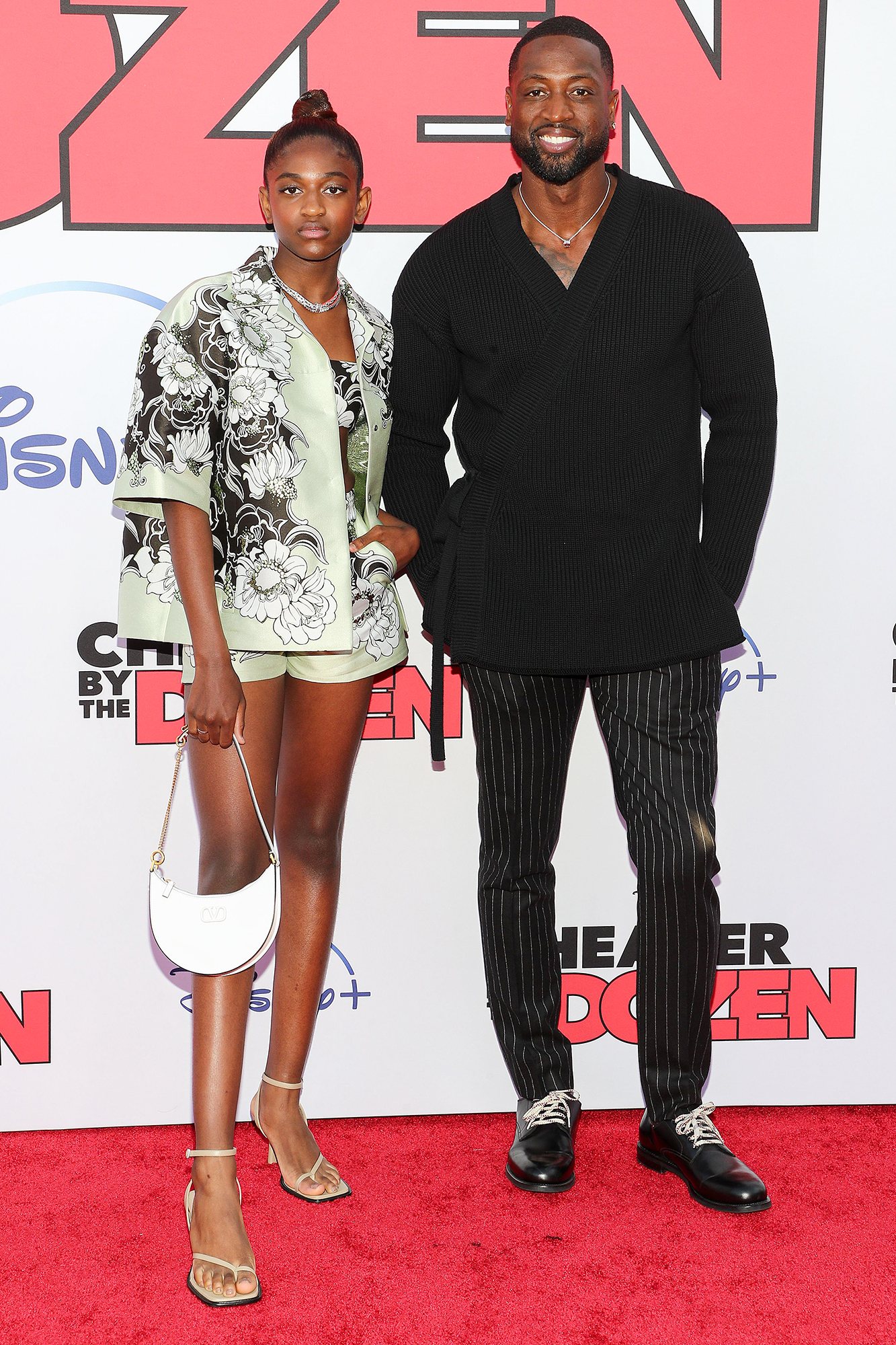 Wade shares daughter Zaya and son Zaire, 20, with his ex Siohvaughn Funches. The athlete is also dad to son Xavier, 8, whom he shares with Aja Metoyer. In November 2018, Wade and his wife, Gabrielle Union, welcomed their daughter, Kaavia, via a surrogate.

Gabrielle Union and Dwyane Wade: A Look at Their Supportive Romance Through the Years

According to the professional basketball player, he has a unique bond with each of his children. “Unfortunately, right now Kaavia has a lot of me in her and she’s giving us the flux because of it. But I think when it comes to your kids, I think different journeys and different places in life you see the different parents,” he explained to Us. “You see the different personalities come out of different parents and so I think they have a little bit of everyone in them and you just look for your percentage and you hope that the good percentage of you come out.” 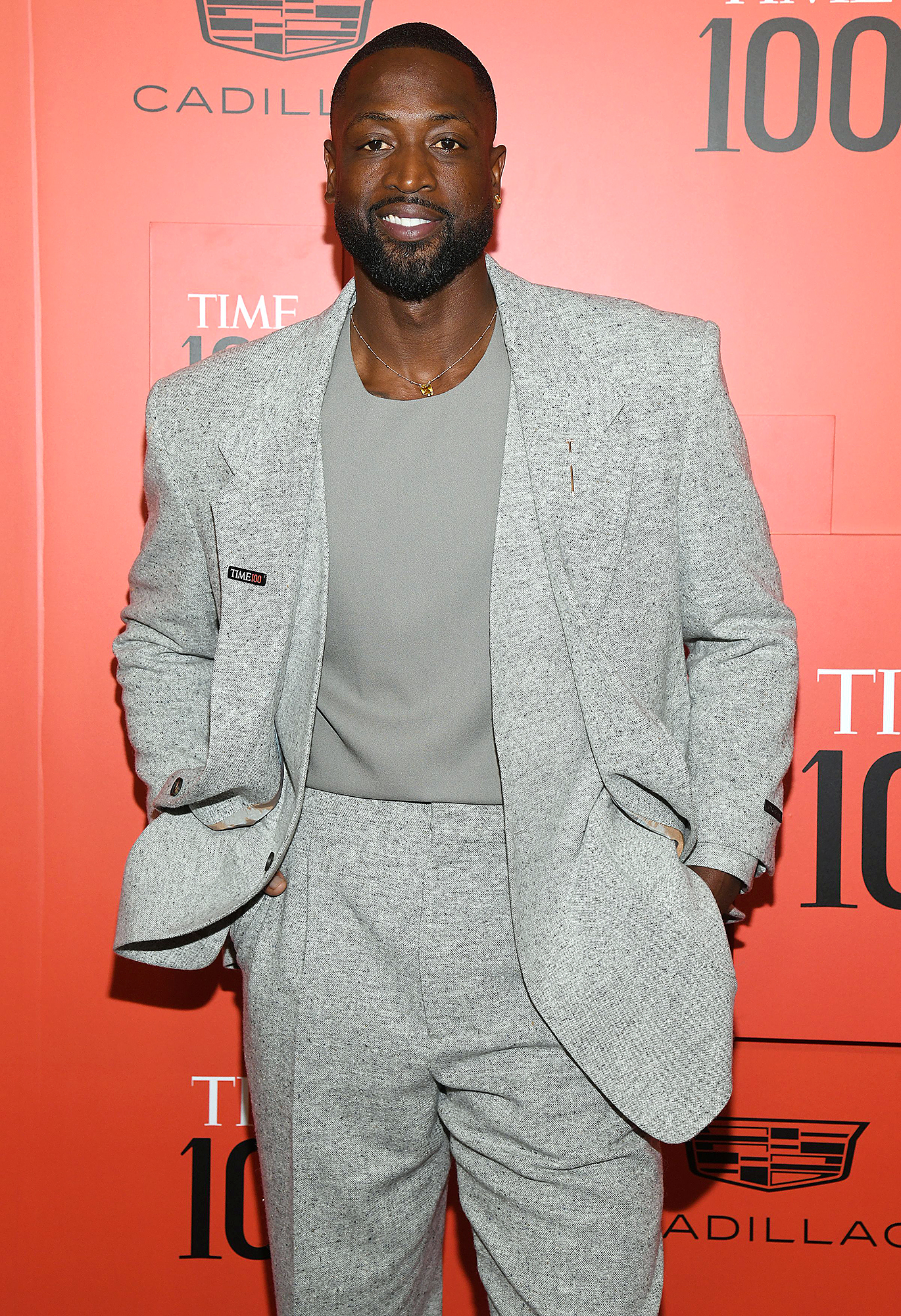 The Illinois native also gushed about his youngest daughter’s latest milestones. “She’s become this makeup artist through herself. You know, she puts her own makeup on and when she’s playing around, she has her little makeup set, a little glitter that she just puts on her eyes and, you know, it’s just an everyday thing,” Wade added, joking, “I didn’t know she was going to be a makeup artist but at three, she’s gonna hook everybody up.”

While reflecting on the special moments, Wade replied “hopefully not” when asked about plans for more kids.

Earlier this month, the former Miami Heat player got candid about the fears that come with being a father to a transgender child. “As blessed as it is for my daughter to have parents who can support her, I’m still afraid every moment she leaves the house,” he told CNN on Tuesday, June 7. “And not just because of gun violence, but because of the way people perceive her in this world.”

Wade added: “To me, it’s a joke. This is our life. We live this. When you’re out there making rules, if you’re not experiencing this. Come and live a day with my daughter. Come and see how it is to walk through this world as her.”