Legendary rock god Eddie Van Halen, who died Tuesday of throat cancer, was subjected to “horrifying” racism as a mixed-raced kid growing up in Holland and the U.S. and once said going to school was “absolutely frightening,” reports said Friday.

As fans across the world mourn his death, they’re also remembering past interviews the acclaimed guitarist and others gave about what it was like for Van Halen to be the son of Dutch and Indonesian immigrants and the discrimination they faced, NBC News reported.

“It was a big deal. Those homeboys grew up in a horrifying racist environment to where they actually had to leave the country,” former bandmate David Lee Roth said in a 2019 interview of the Van Halen brothers and their family’s decision to move from the Netherlands to the U.S. in 1962.

The Van Halen family matriarch Eugenia met her future husband Jan, who was a traveling musician, in Indonesia when it was still under Dutch rule and the couple later moved to the Netherlands where the future rock stars were born.

Eugenia was treated like a “second-class citizen” in the northern European country and the boys were referred to as “half-breeds,” according to Roth and an interview Van Halen gave in 2017 with music journalist Denise Quan for Smithsonian’s National Museum of American History.

In 1962, the family packed up for the U.S., traveling for nine days by boat, and eventually settled in the Pasadena, California area where their issues with discrimination and racism continued.

“Then they came to America and did not speak English as a first language in the early ’60s. Wow,” Roth said on the “WTF with Marc Maron” podcast. 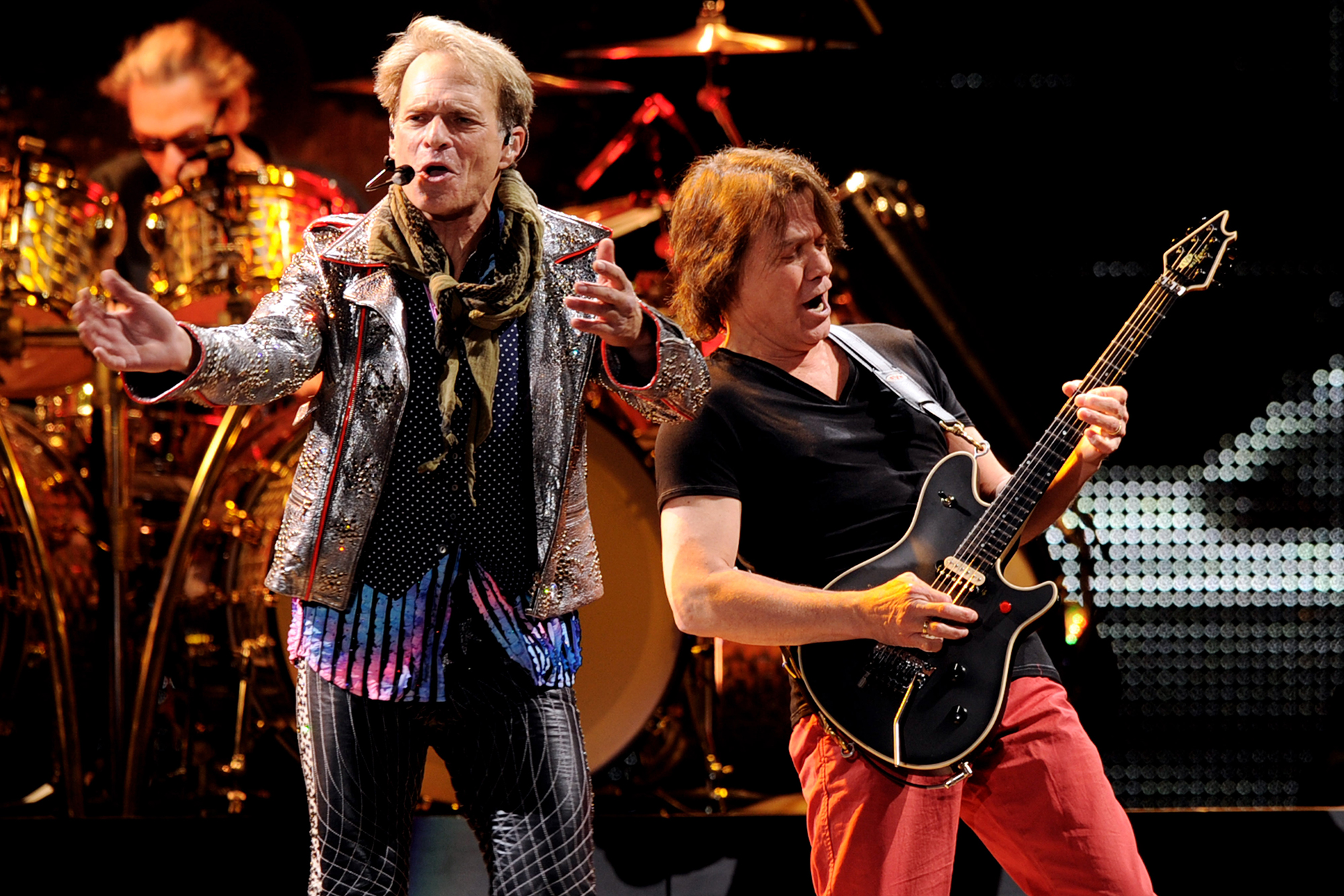 Eugenia worked as a maid and Jan got a job as a janitor while maintaining a music career. They lived in a home shared with two other families and in an environment that wasn’t very welcoming to immigrants, Van Halen told Quan.

“We already went through that in Holland, you know, first day, first grade. Now, you’re in a whole other country where you can’t speak the language, and you know absolutely nothing about anything and it was beyond frightening,” he told the journalist.

“I don’t even know how to explain but I think it made us stronger because you had to be.”

At the time, Van Halen was around eight-years-old and in 1962, the school he attended was still segregated and because he couldn’t speak English yet, he was deemed a “minority” student and was bullied by white students.

“My first friends in America were black,” Van Halen said during the interview.

“It was actually the white people that were the bullies. They would tear up my homework and papers, make me eat playground sand, all those things, and the black kids stuck up for me.”

While his early years were painful, Van Halen said he was grateful to have the immigrant experience.

“Coming here with approximately $50 and a piano, not being able to speak the language, going through everything to get to where we are, if that’s not the American dream, I don’t know what is,” the guitarist said.