British broadcaster Emily Maitlis has warned that populism has overcome the power of the mainstream media to hold politicians to account in the wake of Donald Trump’s popularity and Brexit, and unveiled a blueprint for wrestling back control in her MacTaggart lecture today in Edinburgh.

Delivering this year’s annual address as she takes a “deep breath” following her recent BBC exit, the former Newsnight presenter, globally recognized as the journalist behind the notorious Prince Andrew interview, said “one set of rules had been replaced with another” when Trump won the Presidency in 2016.

She used a string of examples from the past five years, including the infamous Robert De Niro rant against Trump, to explain the way in which the media has allowed populists to dominate, in a thoughtful speech entitled Boiling Frog: Why We Have To Stop Normalising The Absurd.

The mainstream media has suffered from “both side-ism,” which “talks to the way it reaches a superficial balance whilst obscuring a deeper truth,” she said, in what could be seen as a coded criticism of BBC impartiality — something she has fallen foul of in the past.

Maitlis left the BBC earlier this year and her new podcast The News Agents, which she presents with former BBC North America Editor Jon Sopel, will launch on Global next week.

“To those of you wondering why this still feels like the Brexit and Trump days, I’ll say this: they are,” she stressed as she delivered the annual Edinburgh Television Festival address.

“Those two seismic shifts have not been and gone. They’ve come and stayed. Eighteen months after an attempted coup on the Capitol – and on the democratic functioning of America – the architect behind the lie that brought the rioters is considering another run for President… With the backing of millions of Americans.”

Maitlis recalled times during her BBC tenure that the media had tied itself in knots trying to understand populists and seek balance.

When she was interviewing De Niro for Newsnight, the Academy Award winner took the opportunity to “rage about President Trump’s mishandling of the pandemic,” but Maitlis said her producer was “in my ear, urging me, as is his editorial job, to put the other side,” she said. “But I am resisting because, quite frankly, what is the other side?”

The producer said the rant was “too anti-Trump” and, although it was eventually broadcast and “the sky didn’t fall down,” Maitlis questioned why she was terrified.

“It speaks again to how forcefully even imagined populist accusations of bias work on the journalist’s brain: to the point where we censor our own interviews to avoid the backlash,” she said.

The BBC apologized almost immediately and Maitlis used today’s MacTaggart to criticize how the BBC “sought to pacify the complainant” even though her intro had been “written, modified, rewritten, edited and signed off by a team.”

Maitlis also revealed Cummings texted her at the end of that day to “offer his wry support.”

“We show our impartiality when we report without fear or favor,” she added. “When we are not scared to hold power to account, even when it feels uncomfortable to do so. When we understand that if we’ve covered rule-breaking by a Scottish chief medical officer or an English government scientist then journalistic rigor should be applied to those who make policy within Number 10 [Downing Street].”

Maitlis quoted Gates Cambridge Scholar Ayala Panievsky throughout the speech, who has said “the way populist rhetoric is used to discredit journalists turns into a sophisticated form of ‘soft censorship’.”

“Populism – make no mistake – is not a traditional ‘ism’ of ideology. It’s not Marxism or Reaganism; it has no adherence to a set belief or policy,” said Maitlis.

Her ire wasn’t only reserved for right-wing politicians such as Donald Trump and Infowars’ Alex Jones (“He is not a “conspiracy theorist in the sense he believes the rot he peddles,” she said), but also left-wing politicians including former Labour Party leader Jeremy Corbyn.

“His distaste for a large proportion of the broadcast media, amplified by a small but dangerous group of hardened fans, would see the BBC’s Political Editor have to attend the annual Labour party conference accompanied by a bodyguard for her own safety,” she said of Corbyn.

Her criticisms came three years after former Channel 4 News boss Dorothy Byrne used the same speech to call out Corbyn and Prime Minister Boris Johnson for being “liars” and “cowards.”

Now with two candidates, Rishi Sunak and Liz Truss, battling it out to replace Johnson in the UK, Maitlis said “many broadcasters fear discussing the obvious economic cause of major change in this country in case they get labelled pessimistic, anti-populist, or worse still, unpatriotic.”

Maitlis’ MacTaggart wasn’t all doom and gloom as she provided a five-point blueprint for the mainstream media to wrestle back control, starting with “giving names to the populist playbook tricks we encounter.”

“When we hear Donald Trump talking about ‘a witch-hunt’ or Boris Johnson going the way of ‘deep state’ chat, our senses should be primed,” she added.

Other suggestions included “changing the style of reporting,” such as with The News Agents, which will “lift the curtain on why things happen,” and a rethink of the way journalists use Twitter.

Her final point was to “think how we live up to the responsibility of being the mediators between the actions of those in power in a way that is both fair and robust.”

“Our job is to make sense of what we are seeing and anticipate the next move,” she added.

“It’s the moment, in other words, the frog should be leaping out of the boiling water and phoning all its friends to warn them. But by then we are so far along the path of passivity, we’re cooked.” 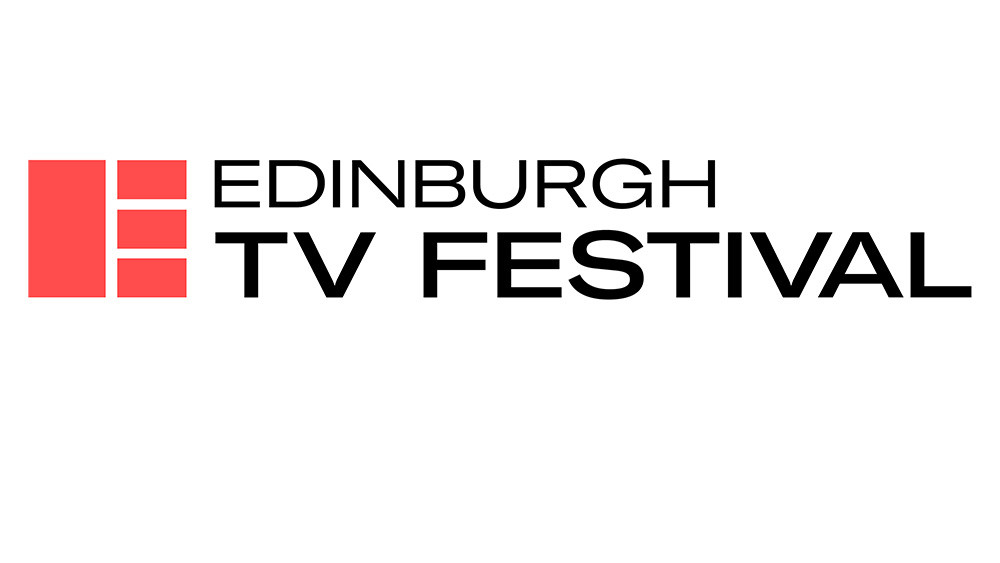 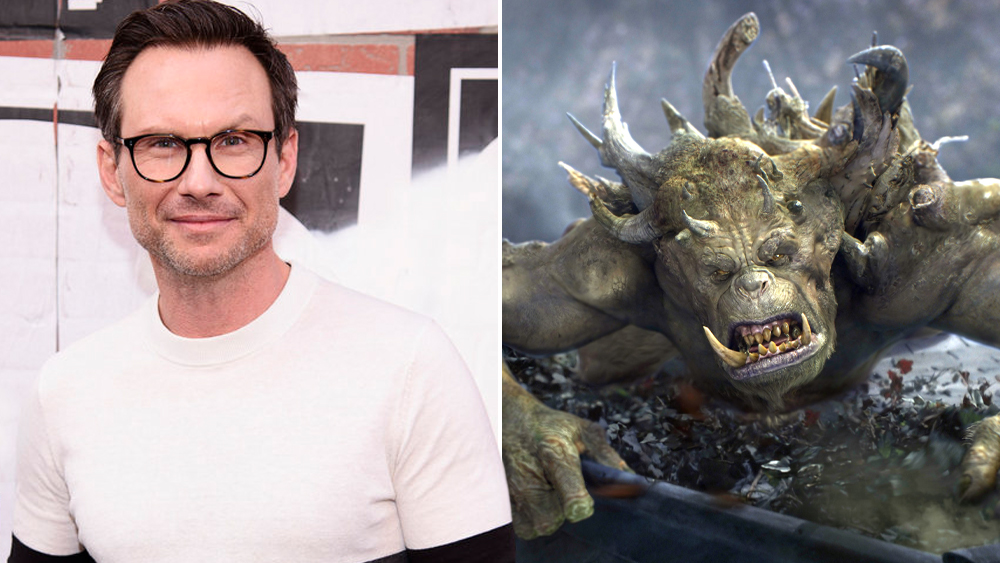 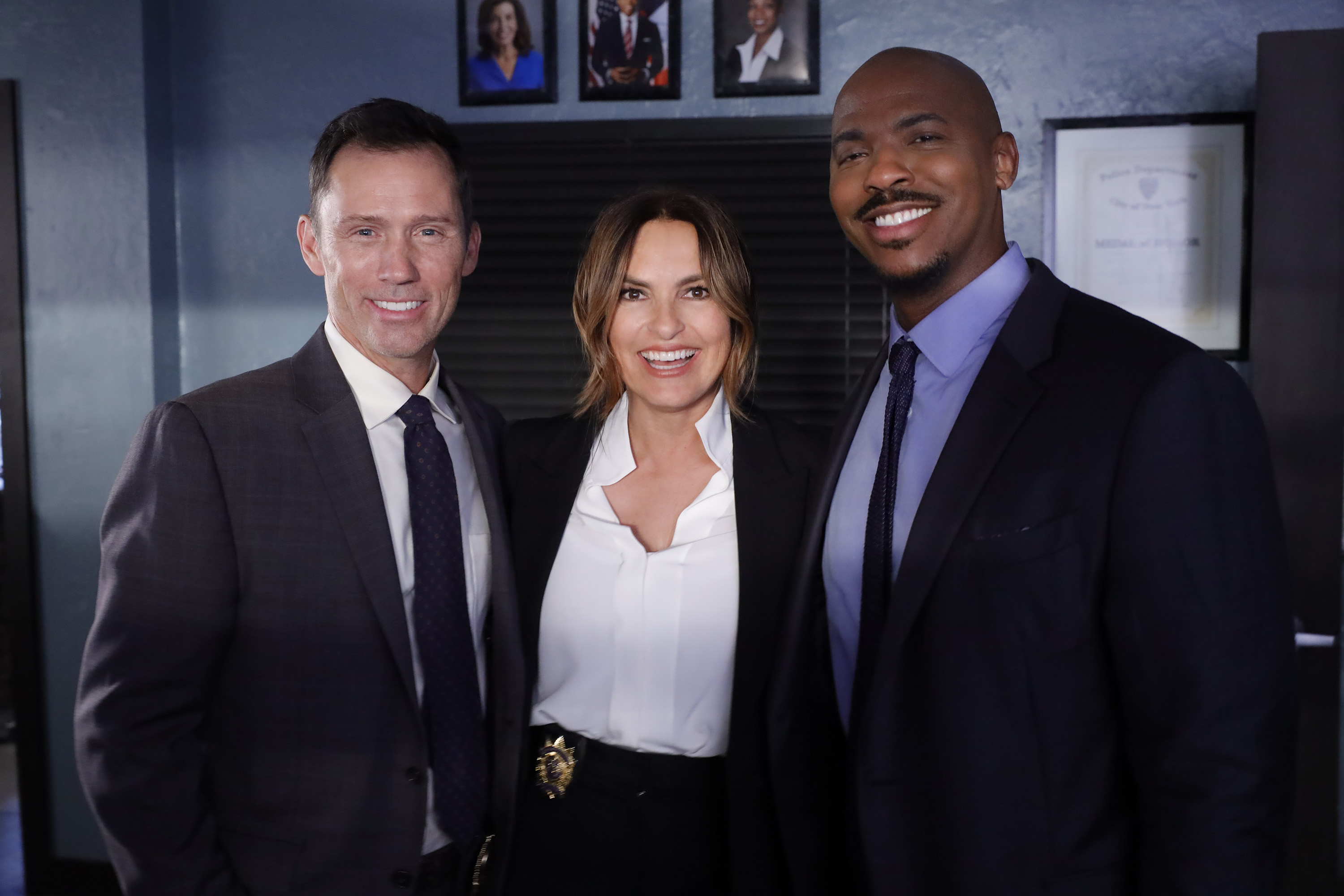