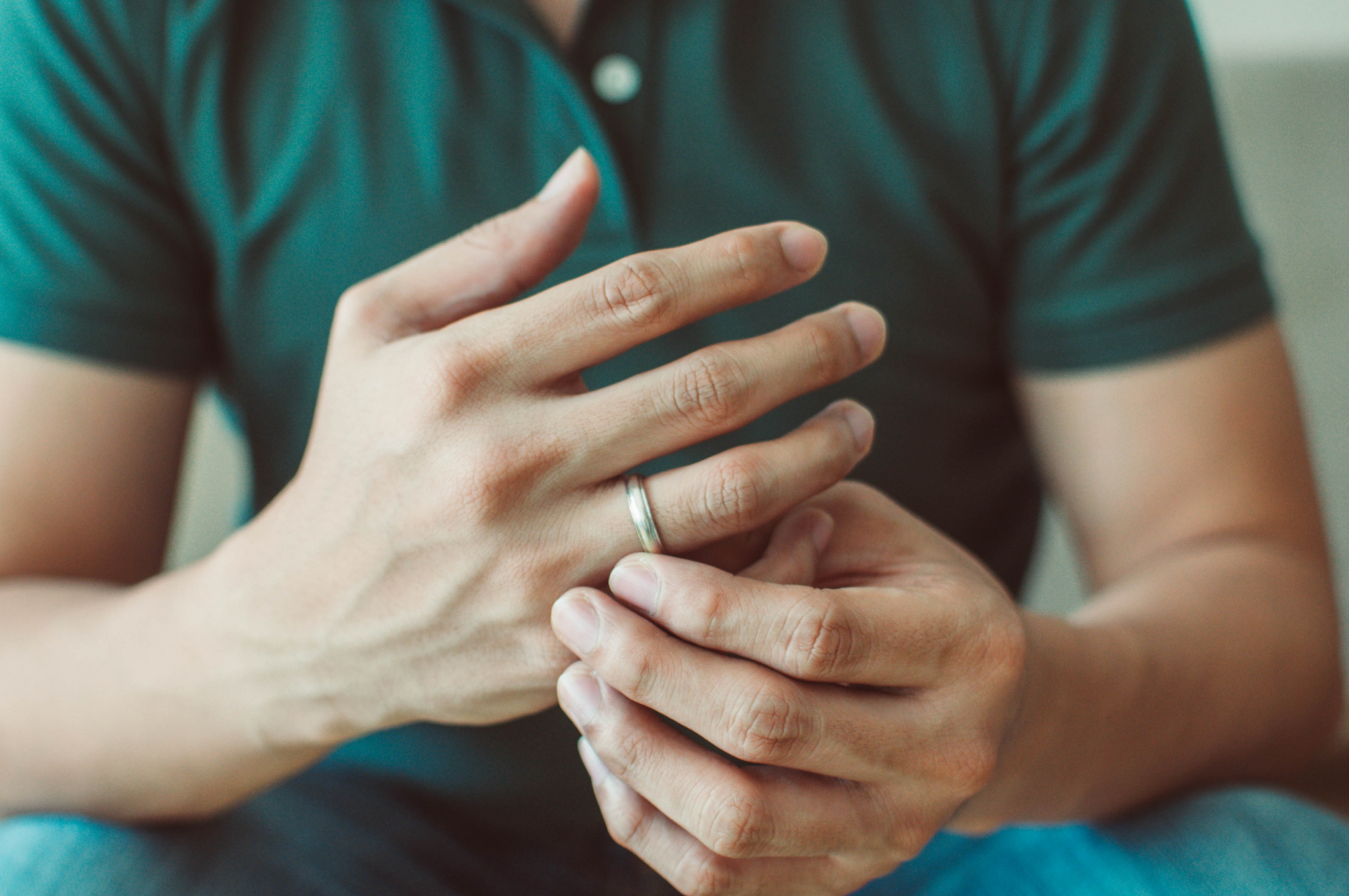 Jane Austen once wrote: ‘It is a truth universally acknowledged, that a single man in possession of a good fortune, must be in want of a wife.’

Riches or not, the adage still holds truth it seems – as recent research has found that men who do marry are better off than those who don’t.

According to a new study, married and educated men live longer than single women who did not receive a university degree.

Folks at the University of Southern Denmark looked at data of people from 199 countries, over the course of 200 years. They found that men carry a ‘substantial chance’ or living longer than their counterpart (could it be savvy wives looking out for their husbands’ wellbeing? Or maybe the weight of all the emotional and domestic labour carried out by women is catching up to them?).

Of course, life spans are not so straightforward and are affected by a myriad of things, including a ‘complex combination’ of environmental, biological and behavioural factors.

Marital status, income and education, for example, are all things that can greatly impact a person’s likelihood of living for longer.

Experts said men who have low education levels and are not married have a ‘particularly low’ chance of outliving women. Meanwhile those who do marry and have a degree outlive, in particular, single women who didn’t complete higher education.

Historically, women outlive men but the new research shows, from the sample studied, between 25-50% of men with these characteristics have outlived women.

This may be due to what’s been established in previous research: that men’s lives are made better when they marry. Married men have been seen to benefit from lower levels of stress and fewer stress-related diseases. They also receive better care during times of illness.

Overall, marriage appears to improve the lifestyle of men and stabilises their lives.

This means their health outcomes are better when they are married, hence why they may be living longer.

There’s also a connection between educated men and their likelihood to marry, as research shows men with a higher level of education are more likely to get married in the first place – when compared with less-educated men.

And among those who do, 65% of men with a degree are likely to have a marriage last 20 years or longer.

‘These findings challenge the general impression that men do not live as long as women and reveal a more nuanced inequality in lifespans between females and males,’ reads the study, published in the British Medical Journal.

Do you have a story you want to share?

Tell us by emailing [email protected]