Goodbye, Gordon Bombay. Emilio Estevez will reportedly not be back for the second season of The Mighty Ducks: Game Changers.

‘The Mighty Ducks’ Original Cast: Where Are They Now?

The Breakfast Club star, 59, has left the Disney+ series because of disagreements over the show’s vaccine requirement for cast and crew, according to a report from Deadline published on Friday, November 5. Like many shows currently filming in Hollywood, Game Changers has a policy that everyone within the Zone A group — actors and crew members who come into direct contact with them — must be vaccinated against COVID-19.

Representatives for Disney and the actor did not immediately return Us Weekly‘s request for comment. 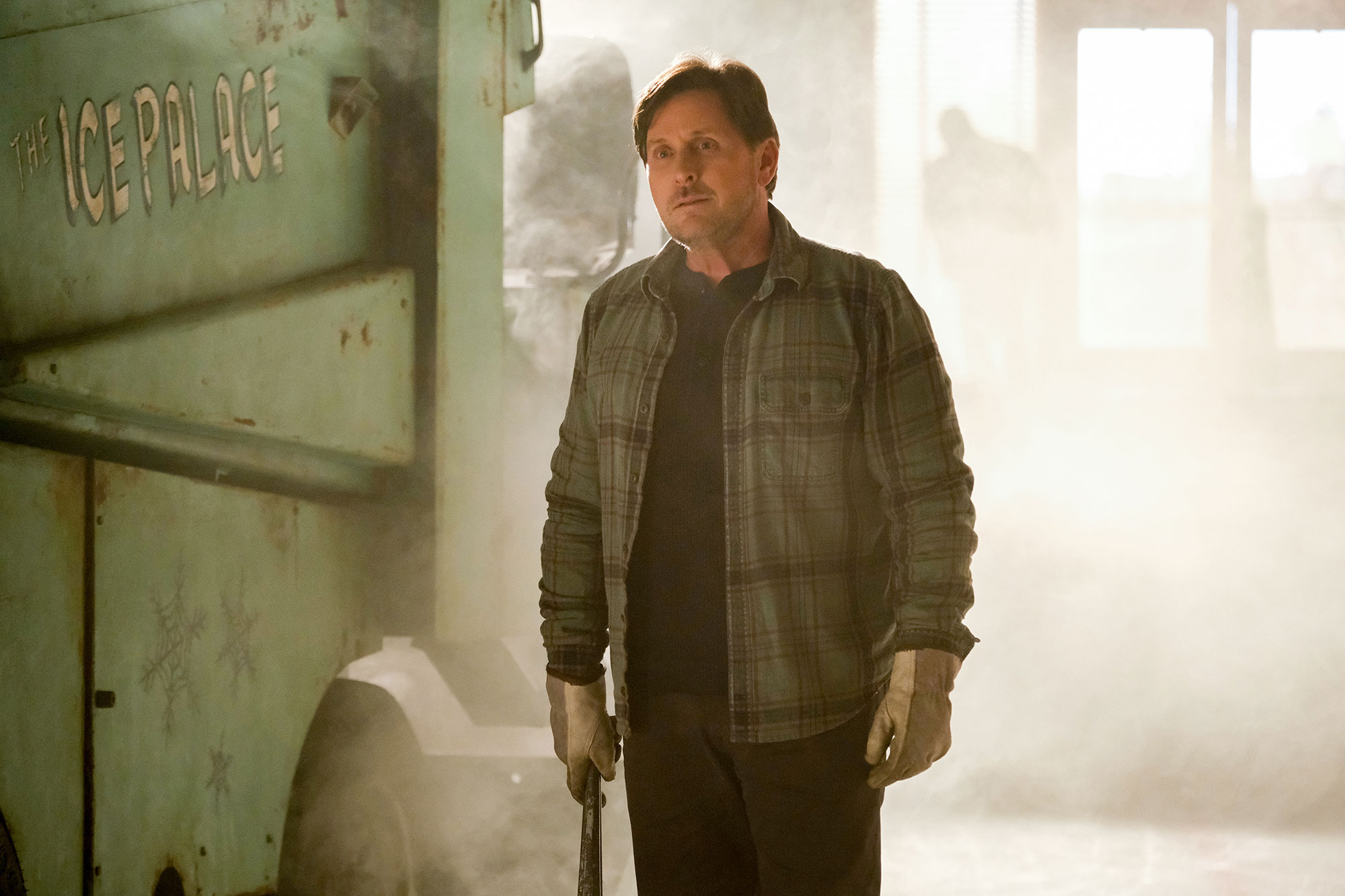 In addition to acting on Game Changers, Estevez also served as an executive producer on the series. Earlier this year, his costar Lauren Graham gushed about his vision for the show.

“He likes what this iteration of the franchise is and believes that some stories you can continue without diluting what was great about them from the beginning,” the Gilmore Girls alum, 54, told E! News in March. “He just has a really clear view of what his character would or wouldn’t do — of how to respect the original.”

In the series, Graham plays Alex Morrow, who begins coaching her son’s hockey team after he gets cut from the more selective Ducks. Not knowing much about hockey herself, Alex brings in Gordon to help her turn a team of underdogs into stars.

In addition to Estevez, the first season of Game Changers featured a few other familiar faces from the original Mighty Ducks trilogy: Elden Henson as Fulton, Matt Doherty as Averman, Vinny LaRusso as Adam Banks, Marguerite Moreau as Connie, Garret Henson as Guy and Justin Wong as Kenny Wu.

Kenan Thompson, who starred in D2, later said that he was supposed to make an appearance too, but the scheduling didn’t work out. He hasn’t ruled out a future episode, however.