This article is best consumed with a pinch of salt.

As Gareth Southgate struggles to identify England’s best XI with Euro 2021 on the horizon (clue: it includes Jack Grealish) perhaps the Three Lions coach would benefit from browsing the Dream Team app?

The following graphic shows the best possible XI of English players based on Dream Team points so far this season. 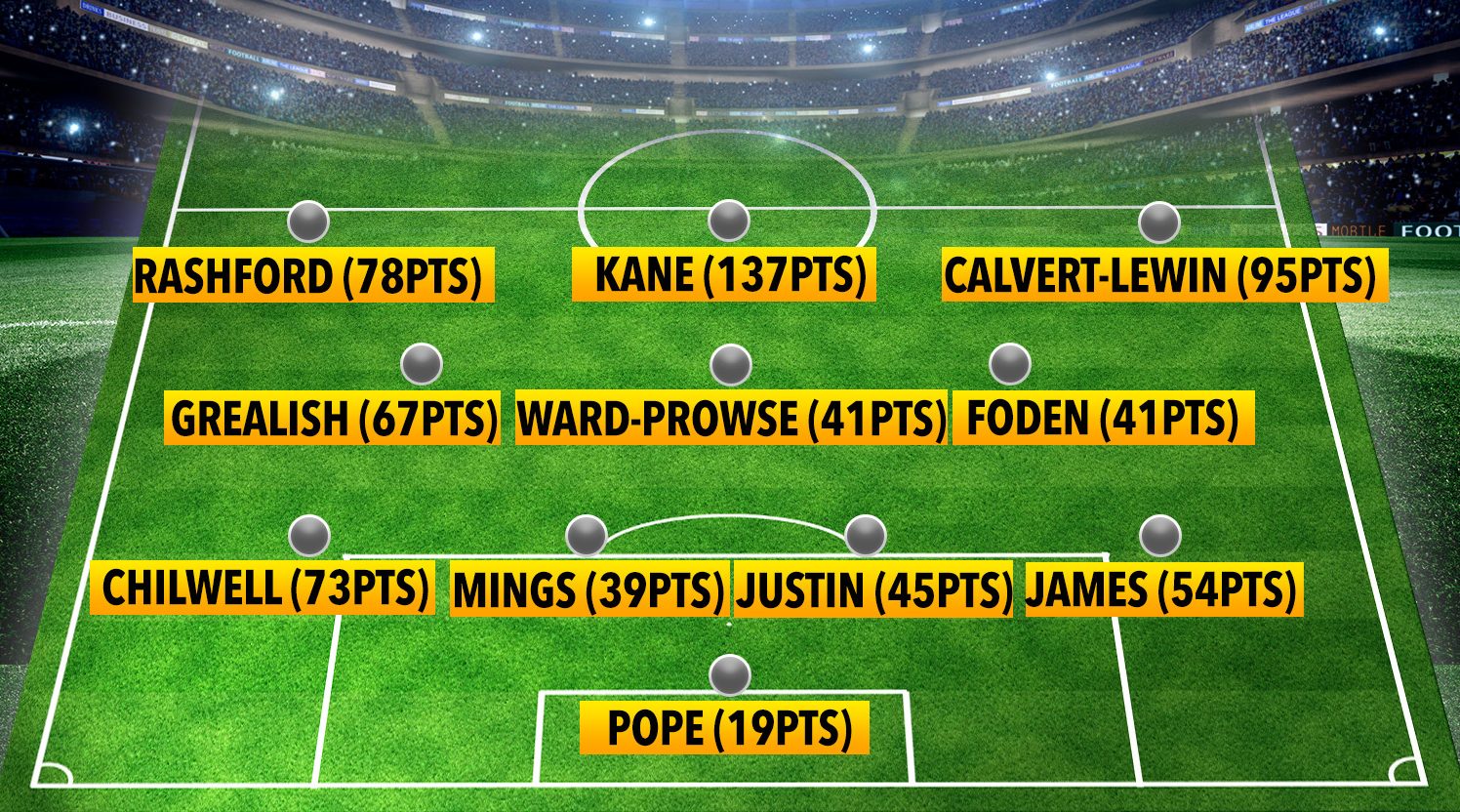 So is it as simple for Southgate as picking this exact XI for the opening game of the Euros? Of course not.

The beauty of Dream Team is that you don’t need to pick a balanced team because your players aren’t actually playing alongside each other.

That’s why we can include James Justin (£3.1m) at ‘centre-back’ even though the Leicester youngster has done his best work at full-back this season — an option not viable in reality.

So while Southgate can’t take much away from this other than the fact Grealish really is in a bracket of his own among English midfielders right now, Dream Team gaffers may have learned a thing or two. 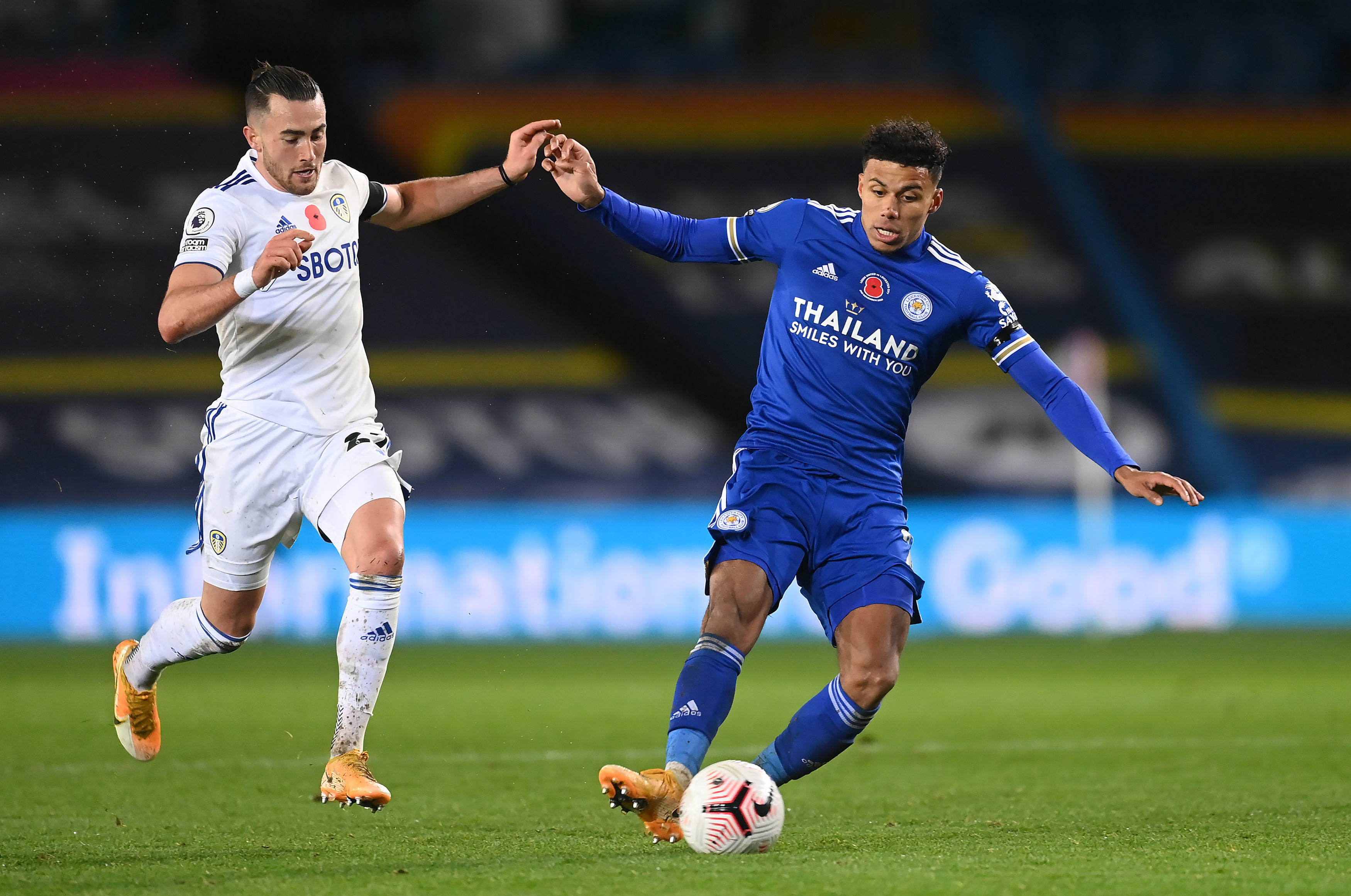 The 27-year-old has outscored Kyle Walker (£3.5m), Michael Keane (£2.3m) and Trent Alexander-Arnold (£4.8m) despite the fact Villa have played fewer league games than the majority of Premier League teams.

Some may be surprised by Marcus Rashford’s (£4.6m) points total given that Man United have often felt like a one-man show run by Bruno Fernandes (£5.3m) this season.

Man United’s homegrown talent bagged over half his tally in two magnificent games: Newcastle (a) and RB Leipzig (h).

In fact, only six players have scored more points than Rashford at this stage. 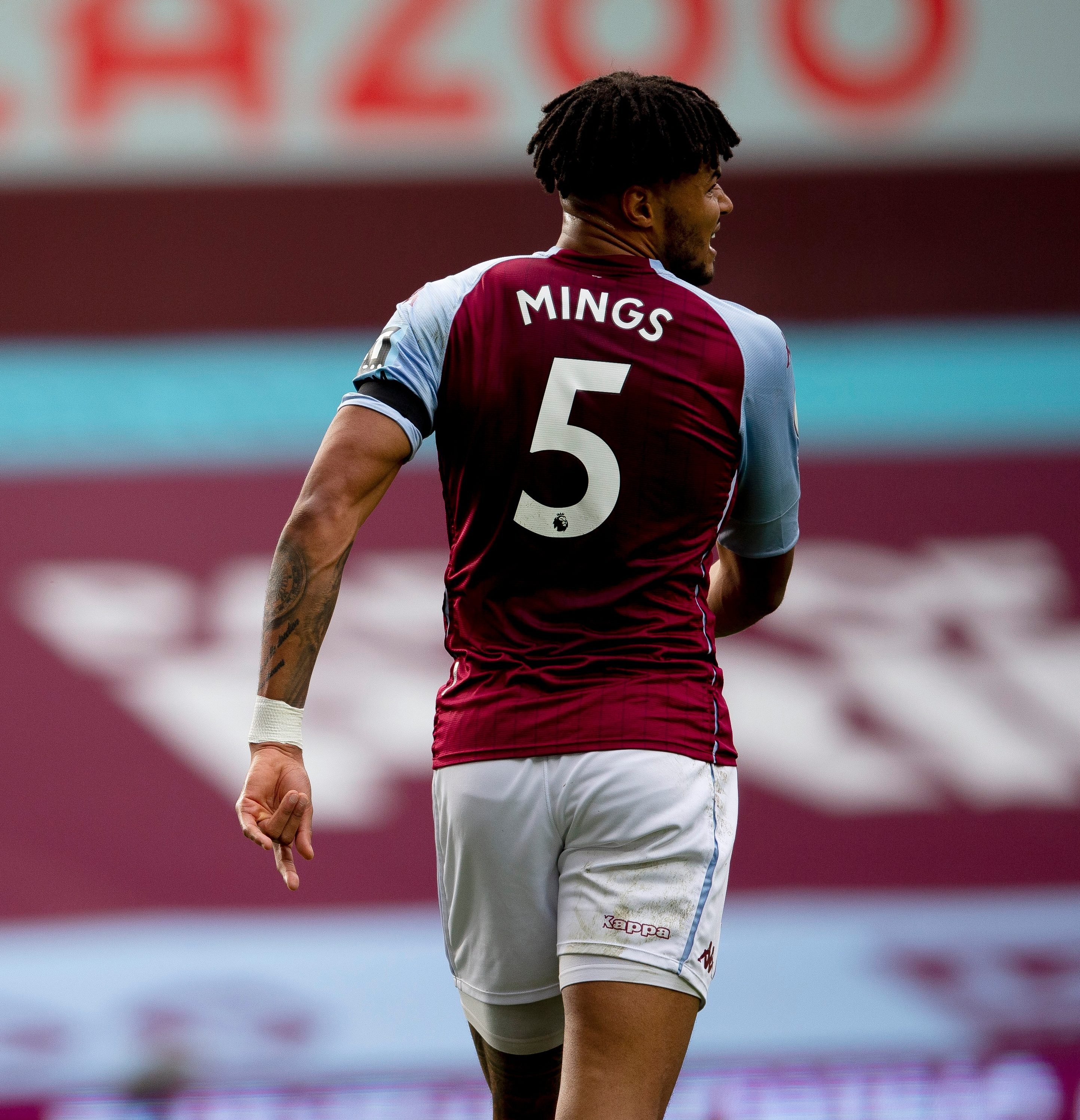 Southampton have performed above expectations in 2020/21 and their 2-0 win over Newcastle in Game Week suggests they are not wholly reliant on Danny Ings (£4.7m).

The south coast’s answer to David Beckham has ticked along to 41 points, utilising his set-piece skills to contribute three goals and an assist in eight league games.

Dream Team gaffers could certainly do worse than backing some underrated English players in the coming months.