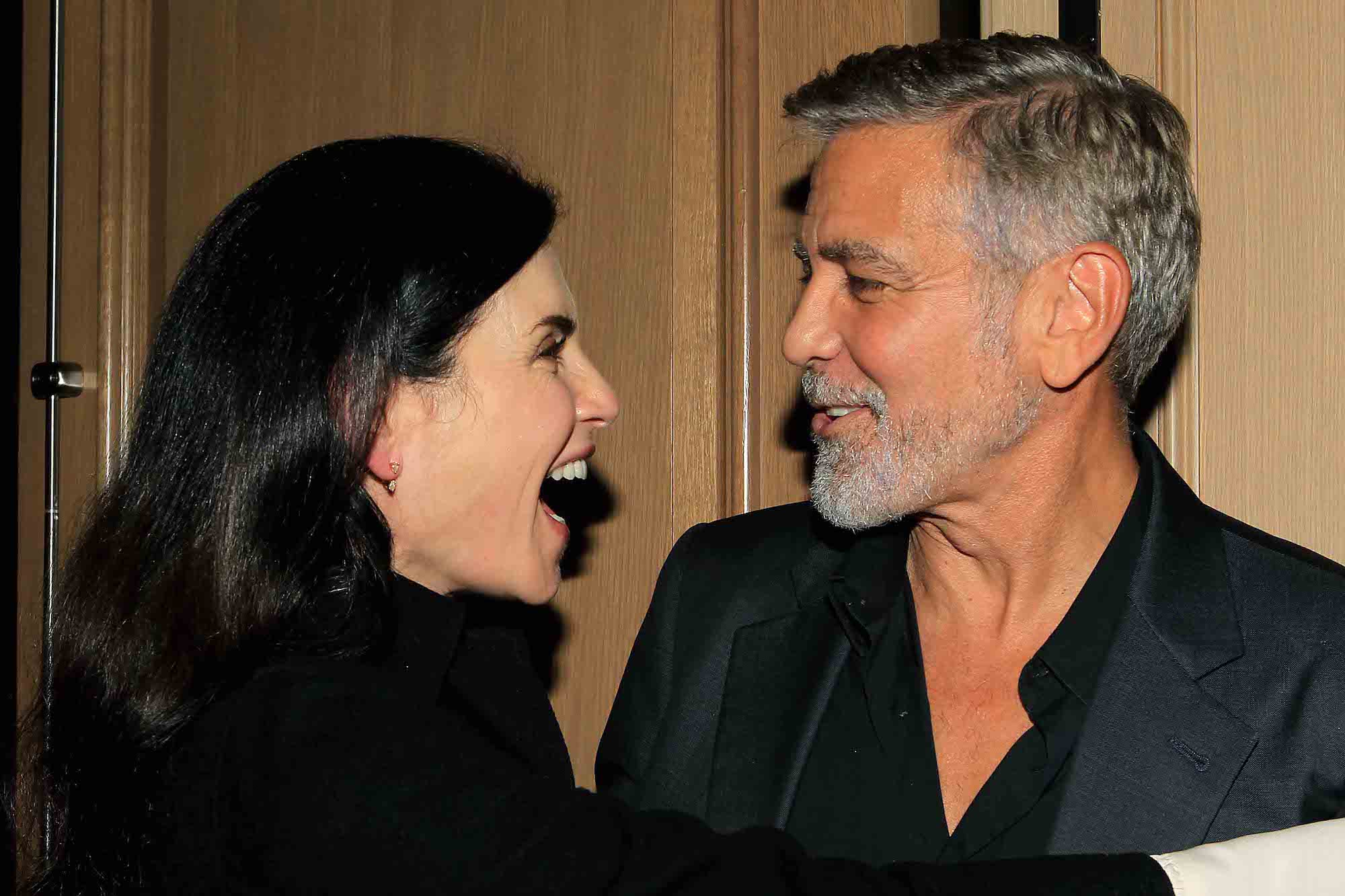 Back together! Former ER costars Julianna Margulies and George Clooney reunited on Wednesday, October 13, at a New York City event.

The Morning Show actress, 55, and the director, 60, were photographed chatting and laughing at the screening for his upcoming film The Tender Bar, which stars Ben Affleck and Tye Sheridan.

‘ER’ Cast: Where Are They Now?

Margulies and Clooney costarred in the medical drama from 1994 to 2000, playing nurse Carol Hathaway and Dr. Doug Ross, respectively. They both exited the show the same year but made cameos in the 2009 series finale.

In April, the eight-time SAG Award winner, the Ocean’s Eleven actor and the rest of the ER cast came together for a virtual reunion for Stars in the House. 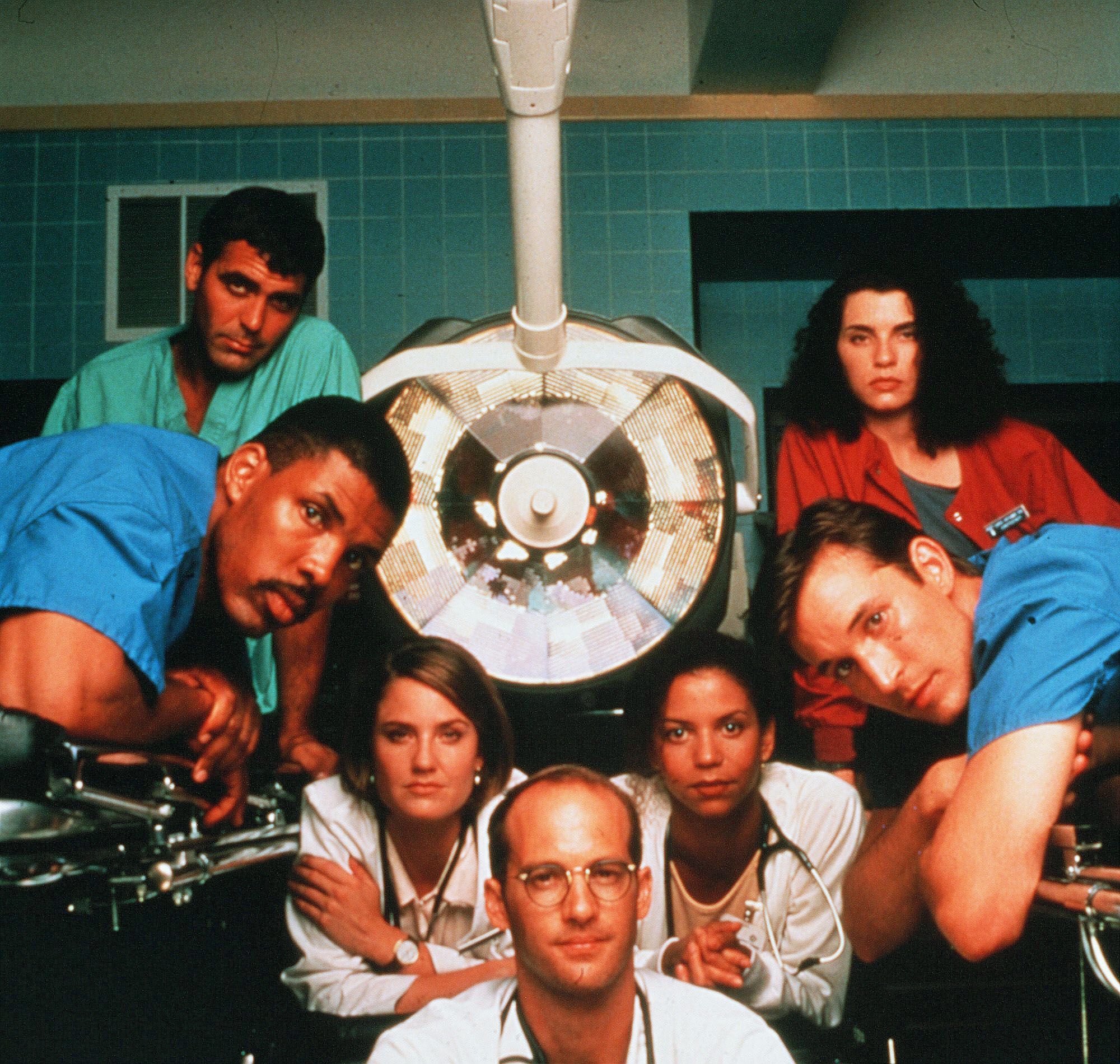 “I remember when we were at the Upfronts. We were standing backstage — Julianna wasn’t allowed to be there, because [Carol] was supposed to be dead — and they showed [the trailer], and the place went apes—t,” Clooney recalled during the conversation. “We knew the time slot was great, because there had only been two shows in 16 years in that time slot — and suddenly it was like, ‘Oh, we’re going to be working for a while.’”

The Good Wife alum also shared her memories of filming — and believing that her character died in the pilot.

Costars Reunited Through the Years

“George called me and said, ‘If you’re thinking of taking another job, I urge you not to. I think in the next couple of days, you might be offered a series-regular role.’ And I said, ‘But I died, how does that work?’” she shared. “A week later, they called and said, ‘We’re going to make you a series regular.’”

As for a possible reboot of the drama, which took home 23 Emmy Awards during its 15 seasons, Clooney was hesitant about the idea.

“The hardest part is that when you look at the show and consistently over so many years — it would be hard to say that you could do it at the level that we did it. I’m not sure that that’s available,” the two-time Oscar winner said. “I’m not sure [about a reboot]. It’s hard to catch lightning again.”

True Love! Celebrities Who Found Best Friends in Their Costars

Earlier this month, Margulies echoed his thoughts during an interview with WSJ. magazine.

“What kind of possible reunion can you have with people 30 years older than they were when they first started out?!” the Emmy winner said. “I guess it’s only going to be embarrassing as far as I’m concerned.”