Even Michael A. Doesn’t Know Why He Isn’t the Next Bachelor 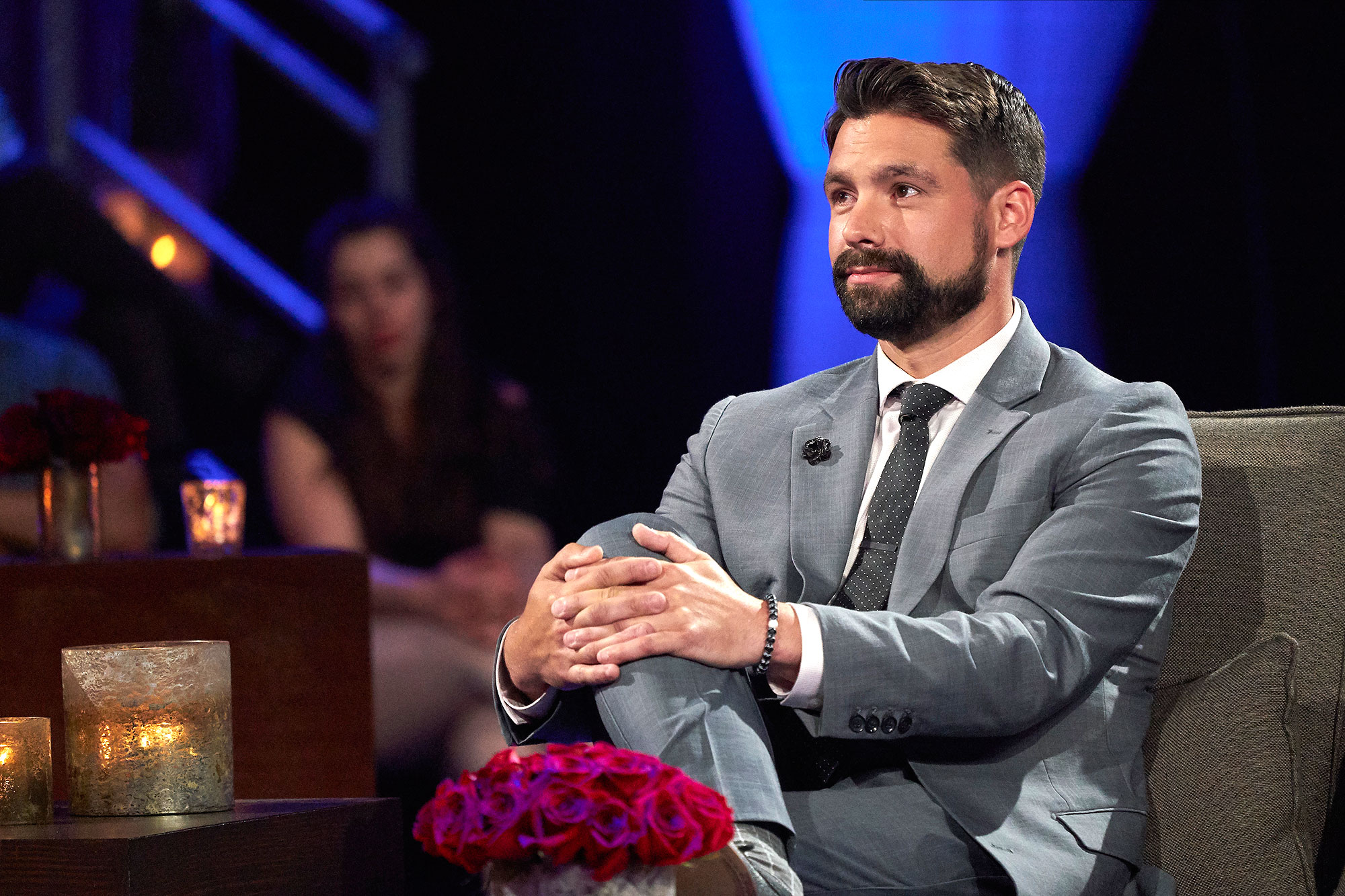 Bachelor Nation was surprised when news broke that one of Michelle Young’s suitors — who fans won’t meet until the October premiere — would be the next Bachelor, and it seems Michael Allio was taken aback too.

All the Times ‘The Bachelor’ Shocked Fans With Its Lead

While answering fan questions on Sunday, September 19, via Instagram Stories, the Bachelorette season 17 alum hinted that he was down to be the season 26 lead. When asked “why” he isn’t the next Bachelor, Michael paused before replying, “Hm. I don’t know.”

He then sent love to new Bachelor Clayton Echard — without naming names — adding, “But I’m sure the next one is going to be a really good one.”

Michael, a single father from Ohio, became a fan favorite on Katie Thurston’s season of The Bachelorette, which aired earlier this year.

Who Is Single Dad Michael on ‘The Bachelorette’? 5 Things to Know

“Honestly never question whether or not I’d regret going on Katie’s season,” he said while answering a question about “regrets” on Sunday. “I made a lot of good friends, Katie’s Awesome and honestly would do it a million times over again.”

After he quit the competition because he felt his son, James, needed him at home, some viewers were hoping he would get a chance to hand out roses.

During an appearance on “Viall Files” earlier this month, Michael, whose wife died in 2019, claimed that he was “approached” to be the season 26 star.

“There have been discussions. No decisions have been made,” he said on the September 8 episode. “I had reservations being a contestant. Those are even heightened when you’re the lead. Obviously, there’s, you know, a lot of shiny things that come with the lead, but sometimes not everything that shimmers is gold here. … My son, my lifestyle, what do I want after this? Am I ready to introduce my son to random people that he doesn’t know? Maybe. I don’t know.”

Nick Viall added that it would be “worth it” for the show to “accommodate” Michael’s specific needs regarding his son. 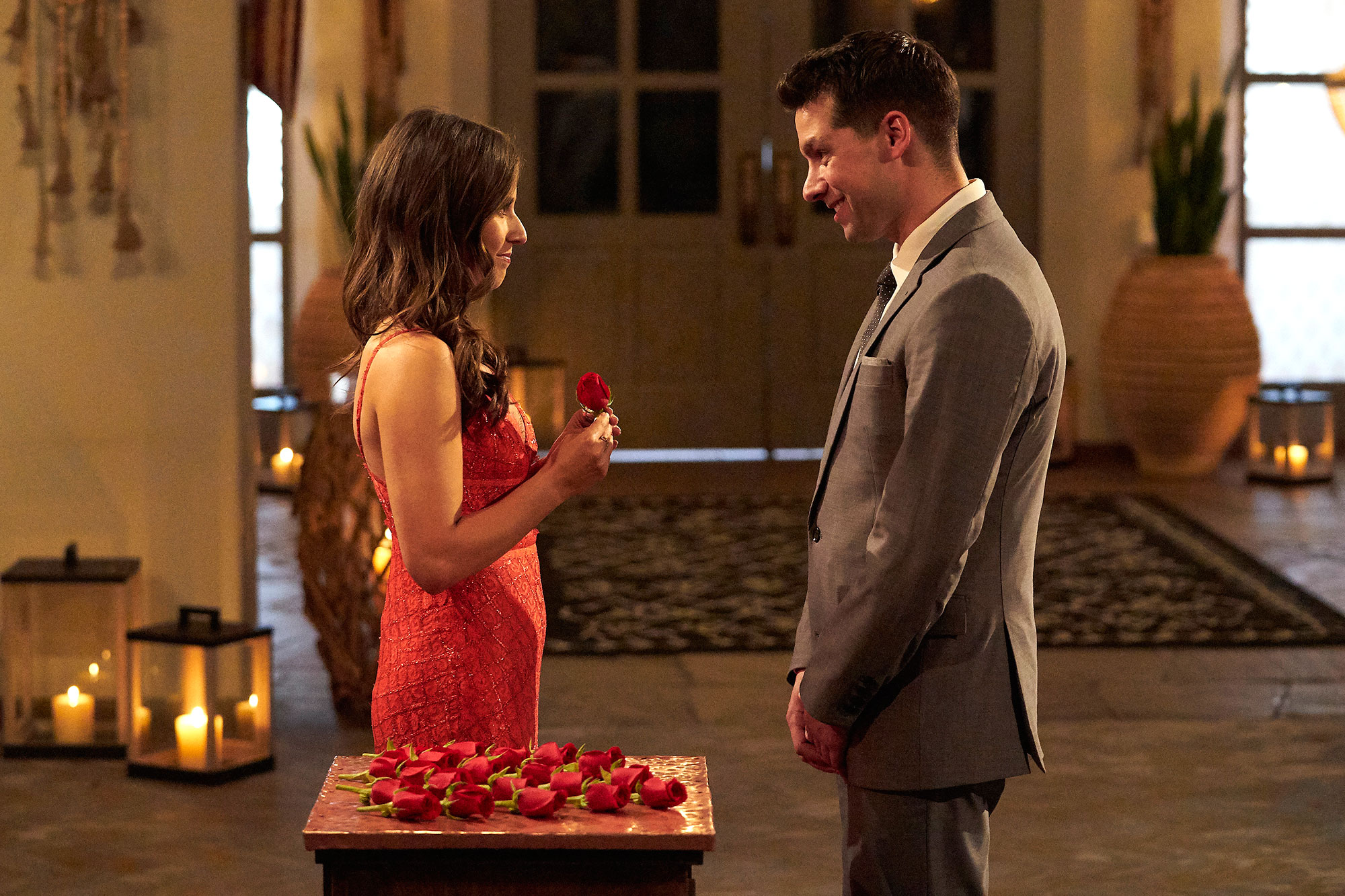 “If I was the Bachelor, 100 percent James would be there. They’ve made accommodations for people in the past,” Michael said, referring to Jason Mesnick and Emily Maynard. “I’m 37. I’m not looking to date around and do all that. Casting is totally different, location is different.”

Michelle Young’s Season 18 of ‘The Bachelorette’: Everything We Know

Days later, a source confirmed to Us Weekly on September 15 that Clayton is the season 26 Bachelor, with production beginning in his hometown of Eureka, Missouri.

“Clayton stood out right off the bat. Producers ended up going with him because they believed he was the best fit for the role. They wanted to switch things up and go with someone new and someone who hasn’t been in the spotlight yet,” another insider told Us earlier this month. “The mystery makes it more exciting for the prospective contestants. The crew found out about it last minute. The decision wasn’t even made until about a week prior to filming his intro.”

The Bachelorette premieres on ABC Tuesday, October 19, at 8 p.m. ET. The Bachelor is set to premiere in January 2022.