Every Zodiac Sign Has A Ruling Planet & This Is Yours

Although astrology is by no means considered a science, this metaphysical study finds meaning in the movement of the stars and planets in our solar system. While no one can really prove that the celestial bodies in our sky have an affect on our lives, the unexplainable accuracy of astrology certainly makes it feel plausible. Since ancient times, humans have interpreted the universe. We’ve never truly stopped, which says something about its significance. According to astrology, we all contain our own specific strengths and weaknesses based on the day we were born. Each zodiac sign’s ruling planet is merely the source of that power. Understanding the function and effect of each planet helps clarify even further what we’re all capable of.

The meaning of each planet in astrology has been forged overtime, born from several different origins of thought. Its roots can be traced back to Babylonian, Roman, and Greek mythology. A modern twist on it all presents what we know as astrology today.

In a sense, each planet lives vicariously through the zodiac signs it rules over and the people who were born under them. To me, that makes life so much more interesting. The idea of a planet guiding and powering each of us just makes everyone seem so powerful. Even though only one or two planets may rule over your sign, never forget that they all have an affect on you. 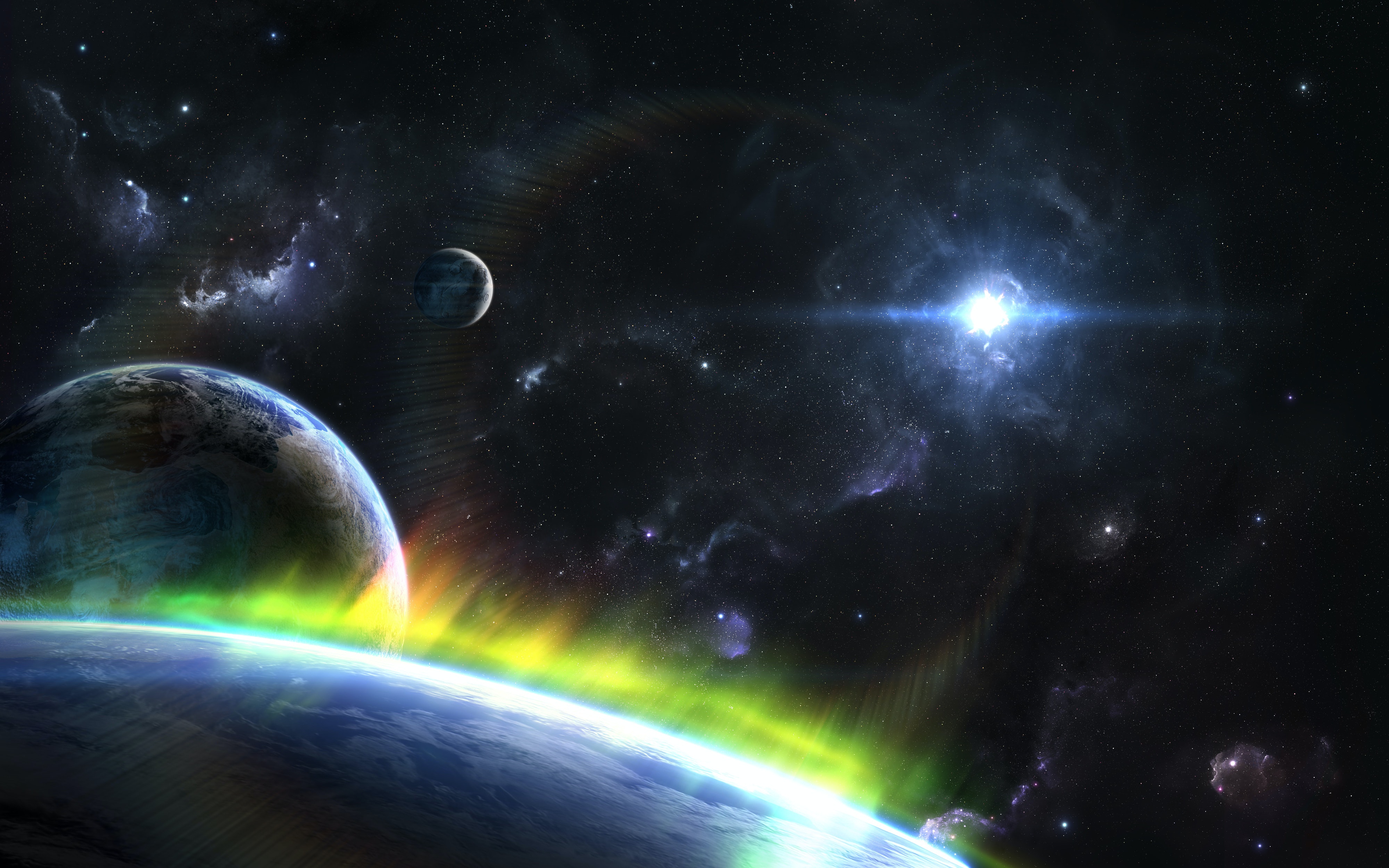 Aries’ ruling planet, Mars, rules over desire, aggression, passion, anger, and our most primal instincts. In Roman mythology, it is considered the god of war. As a zodiac sign, fiery Aries embodies these qualities.

Of course Taurus is ruled by affectionate and sensual Venus. This planet rules over beauty, luxury, money, and romance. In Roman mythology, Venus is the goddess of love.

Quick-witted and clever Gemini is ruled by Mercury. In Roman mythology, it is considered the messenger of the gods. It rules over self-expression, communication, connection, and the intellect.

Sensitive Cancer is ruled by the moon. In astrology, the moon rules over emotions, irrational responses, your mood, and the way you process feelings. In Roman mythology, the moon is the female counterpart to the sun.

Bold and confident Leo is ruled by the sun. In Roman mythology, the sun is the god Sol. It rules over your overall character, your will to live, your identity, and your ego.

In astrology, Mercury also rules over left-brained and logical Virgo. It rules over analysis, rationality, technology, communication, and connection. 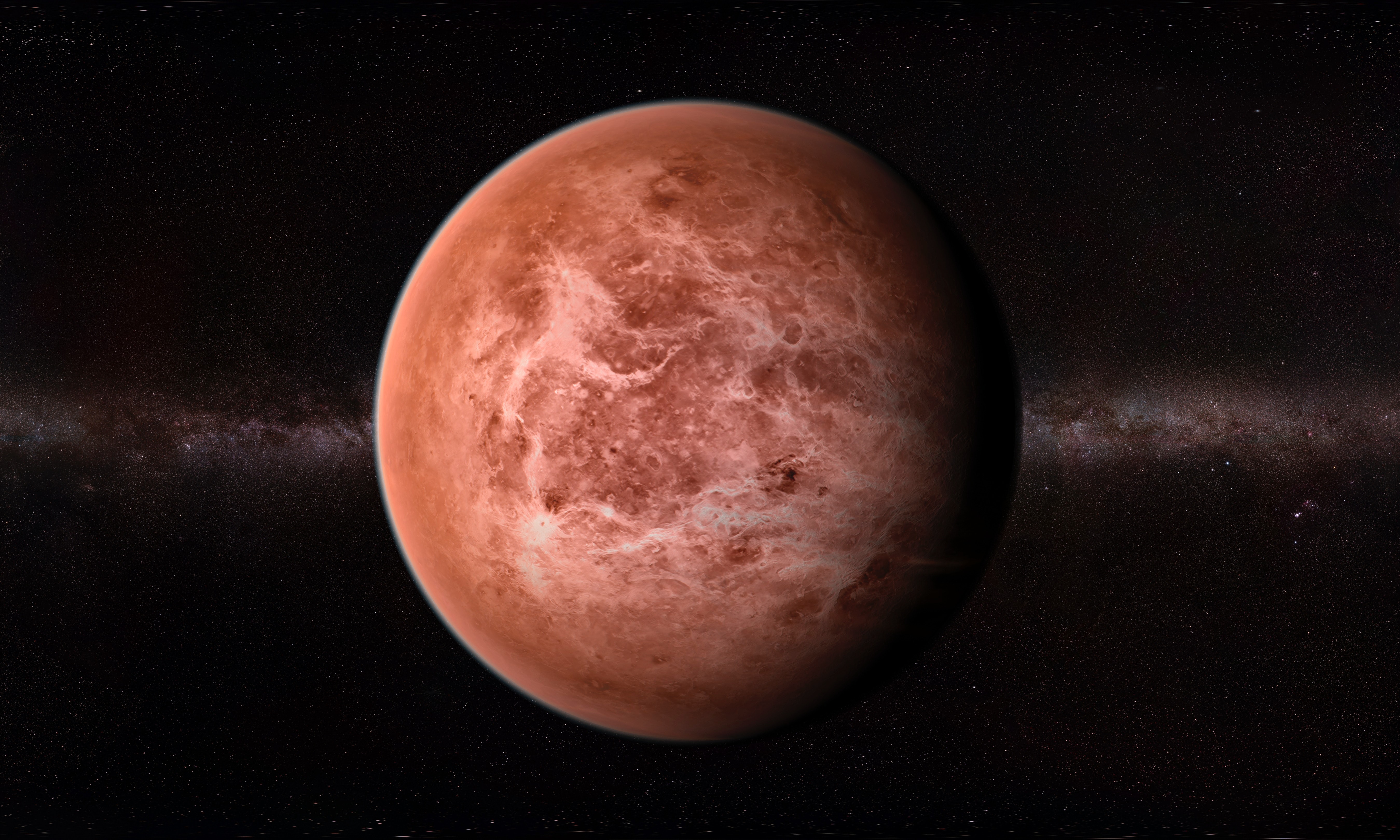 Mysterious and magnetic Scorpio is ruled by two planets: Pluto and Mars. Pluto is the god of the underworld in Roman mythology, while Mars is the god of war. While Pluto rules over secrets, the subconscious, transformation, death, and rebirth, Mars rules over aggression, vitality, desire, and carnal instincts.

Philosophical and variety-loving Sagittarius is ruled by Jupiter. In Greek mythology, it is the equivalent of Zeus. Jupiter rules over knowledge, expansion, indulgence, growth, optimism, and a spice for life.

Hardworking and ambitious Capricorn is ruled by Saturn. In Greek mythology, it is the equivalent of the god Cronus. In astrology, Saturn rules over discipline, limitation, restriction, responsibility, and commitment.

Progressive and eccentric Aquarius is also ruled by two planets: Uranus and Saturn. In astrology, Uranus rules over change, revolution, individuality, and radicalism. In Roman mythology, it is the god of the sky. Saturn, on the other hand, rules over challenge, time, wisdom, rules, and planning.

Dreamy and artistic Pisces is ruled by two planets: Neptune and Jupiter. In astrology, Neptune rules over the dream realm, creativity, fantasies, and deceptions. In Roman mythology, it is the god of the sea. Pisces’ other planet, Jupiter, rules over risk-taking, curiosity, expansion of the mind, and magnification.

This article was originally published on May 16, 2018