On Saturday, Victoria married Teddy Kosmidis in a pre-Valentine’s Day ceremony at the swanky Pleasantdale Chateau in West Orange, NJ.

Victoria, who got engaged in August 2019, also confirmed exclusively to E! News that safety measures were enforced at the wedding due to the COVID-19 pandemic.

“Given the times we are living in, it’s important to know things are in place for health and safety which are #1 priority with protocols, which were created with CDC guidelines and NJ local and state ordinances,” she told the outlet. “Temperature checks, hand sanitizer is provided to each guest and offer sanitizing stations in several areas of the venue.” 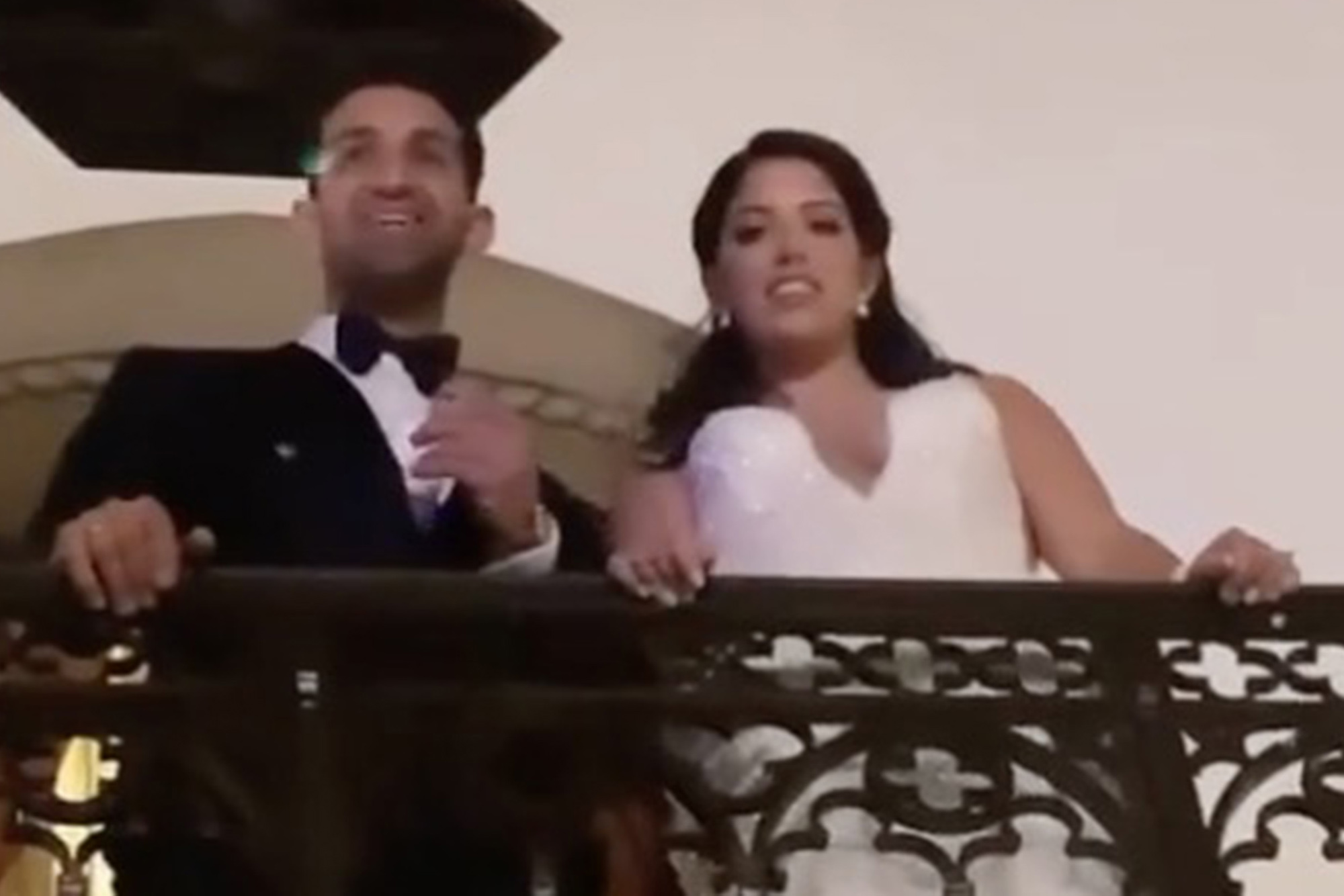 Per New Jersey guidelines for indoor gatherings, including wedding ceremonies, they “must be limited to 35 percent of a room’s capacity, but no more than 150 individuals.”

Victoria, who already pushed back her wedding date, wore a custom Leah Da Gloria gown, along with a custom overskirt and veil from Chernaya Bridal House. 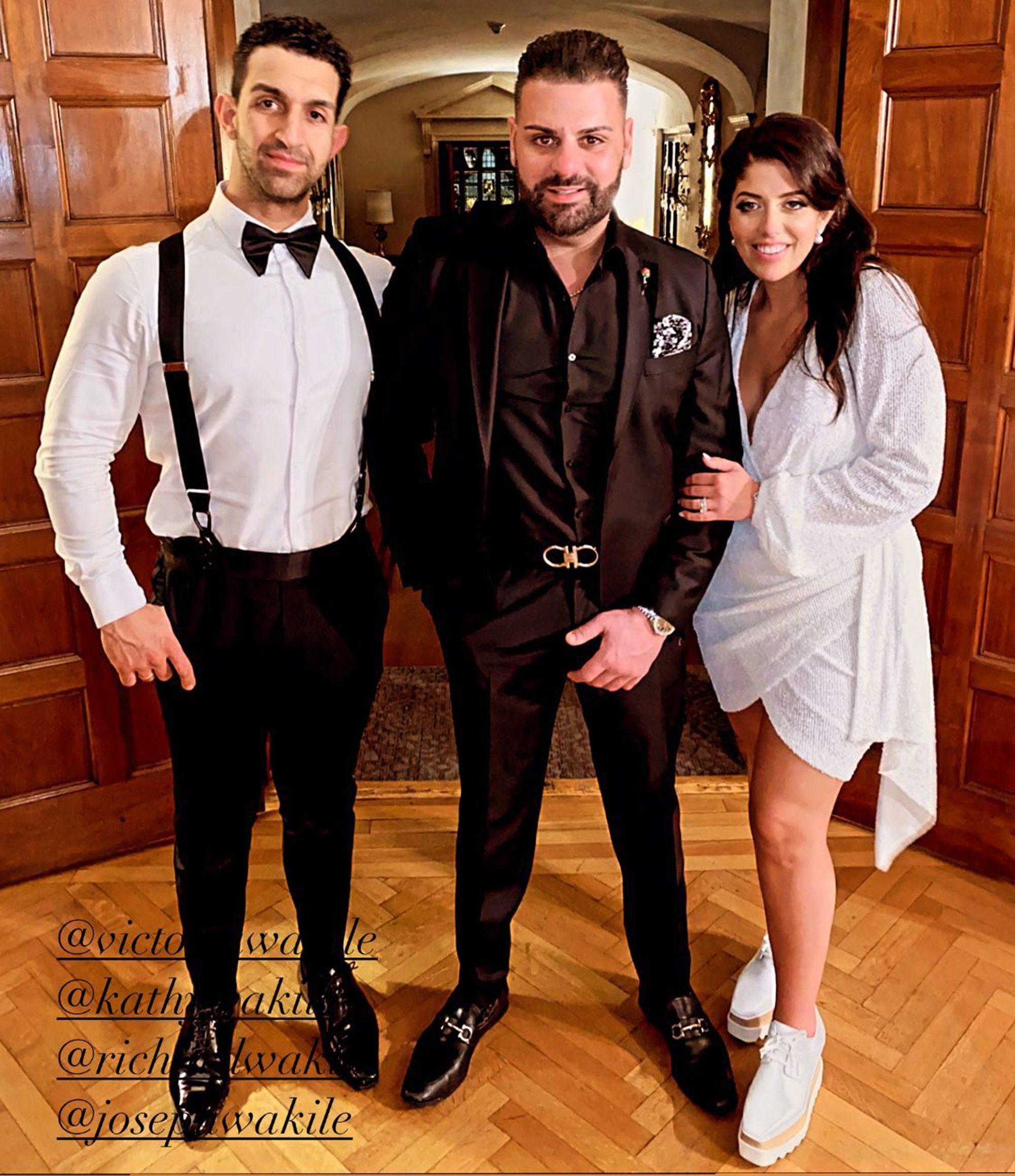 “My Heart is So Full,” mom Kathy gushed on Instagram. “You are Magic Together.”

Kathy, 55, starred on “The Real Housewives of New Jersey” from 2011 to 2013. She appeared on the show alongside her cousin Teresa Giudice, with whom she’s had a troubled relationship. She also co-starred alongside current cast member Melissa Gorga, who is currently vacationing in Florida.

“SO Gorgeous!!! 👏😍 Congratulations to the beautiful couple! Wish we could have been there to see it all come together! I’m so happy for you all! Wishing you all many blessings to come! XOXO!” she posted to Instagram.

In addition to daughter Victoria, Kathy has a son Joseph with her husband, Rich.