FAMILIES face a “tripple whammy” hit to their pockets of more than £500 in the coming six months, a study shows.

Households with children could see their income plunge £20 a week resulting from rising living costs, energy price hikes and a fall in income support, research shows. 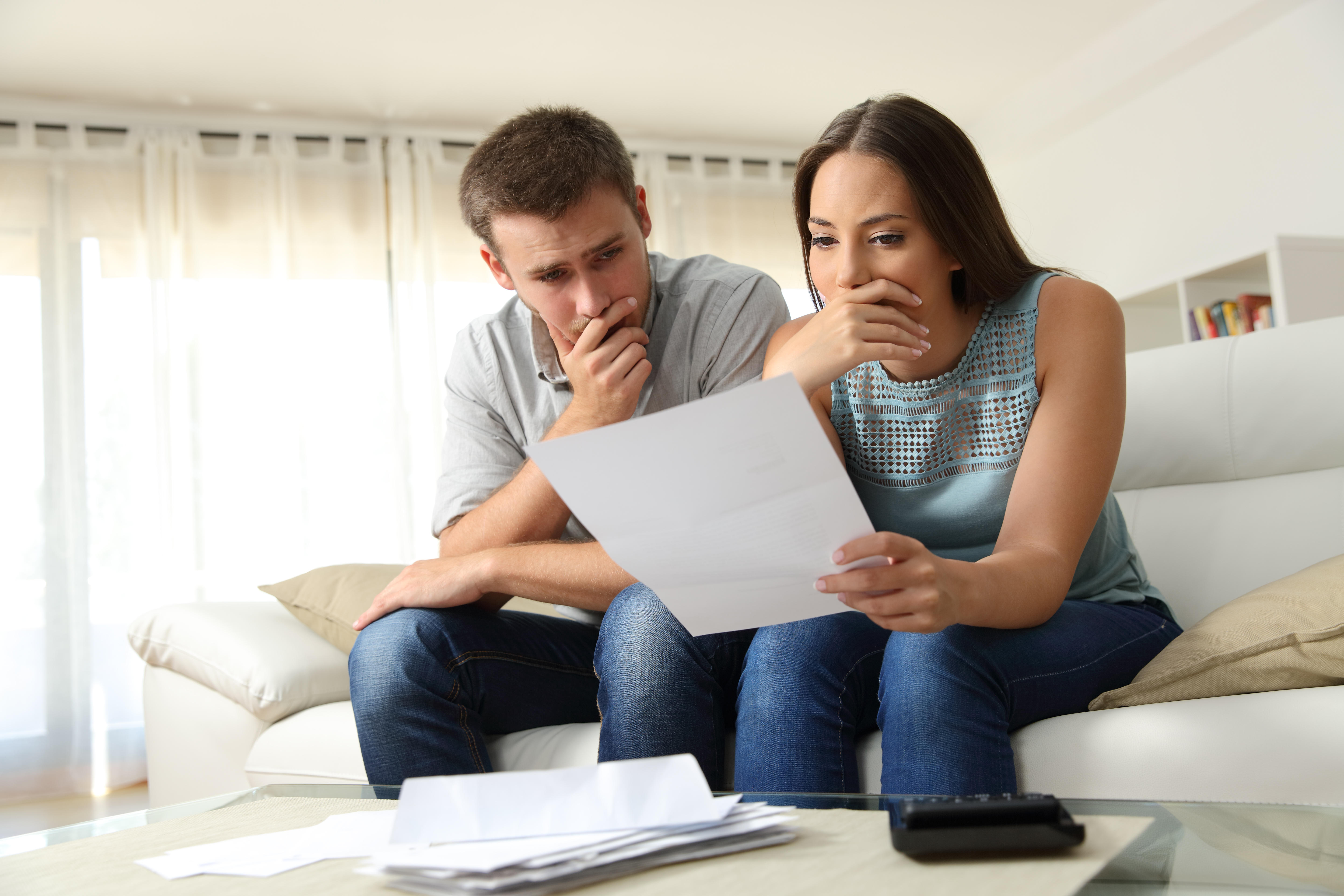 The hardest hit in the ‘living squeeze’ will be low and middle income families, the Resolution Foundation say.

Living pressures hitting the country will see inflation hitting 4 per cent over the winter, some utility bills up 12 per cent next month and the end of the £20 uplift to Universal Credit.

Even wage growth will likely turn negative for many workers as inflation rockets, it says.

A couple with two children, both working full-time and earning slightly above the new NLW would be £23 a week worse off.

The government must change course or face owning the ‘living squeeze’, they say.

Karl Handscomb, Senior Economist at the Resolution Foundation, said: “Britain is about to enter a tight cost of living squeeze over the next six months as high inflation and rising energy bills collide with the Government’s decision to cut benefits and raise taxes.

“Low-and-middle-income families will face the tightest squeeze. Many drivers of high inflation should be short-lived, but that will be of little comfort to families struggling over the coming weeks and months.

“While policies like the National Living Wage will deliver a welcome income boost for some, for many low-income families this won’t come close to offsetting the damage caused by cutting Universal Credit.

“Maintaining the £20 a week uplift will go a long towards easing the coming cost of living squeeze for millions of families.”