Everyday Ageism: FEMAIL columnist CHRISTA D’SOUZA asks why the age of 52 can’t just look great on its own?

It’s the last tolerated prejudice. But Femail’s had enough. It’s time we called out those day-to-day moments when we’re patronised for no longer being young…

I’m pleased to read of the 63-year-old pharmacy employee who won £15,000 in compensation after being taunted at work by her fellow workers about her hearing loss.

Everyone keeps going on and on about the new James Bond trailer — and how great Daniel Craig, 52, looks for his age.

Maybe he does, but if I were him I’d wish everyone didn’t keep saying that. 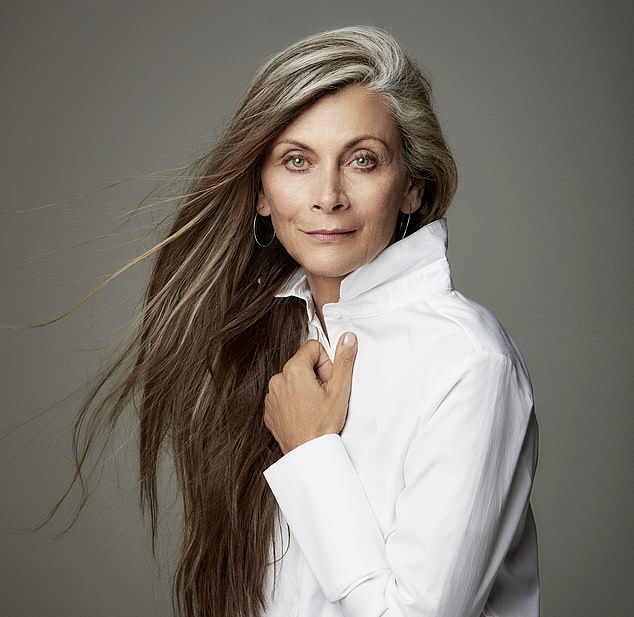 Why the qualification? Can’t 52 just look great on its own? No, of course not, what am I thinking in this youth-obsessed world we live in?

There has been a lot of fuss about who will be cast as the next Bond, for this is Craig’s last go, and a hodge-podge of names — Idris Elba, Tom Hiddleston and Richard Madden among them — have been touted as future 007s.

The movie industry, despite its rampant ageism, likes to think of itself as ‘woke’, and as such there are a few female candidates in the offing, including Jodie ‘Killing Eve’ Comer.

Would they really do that? Have a female Bond? Probably not.

But mark my words, it is more likely the next Bond will be female than someone who could be described as looking ‘great for their age’.

Weirdly the industry is much more squeamish about age than it ever was before.

Roger Moore was 58 when he did his last Bond. Idris Elba is a frontrunner, yes, but he is 48. Bet you a fiver it won’t be him.