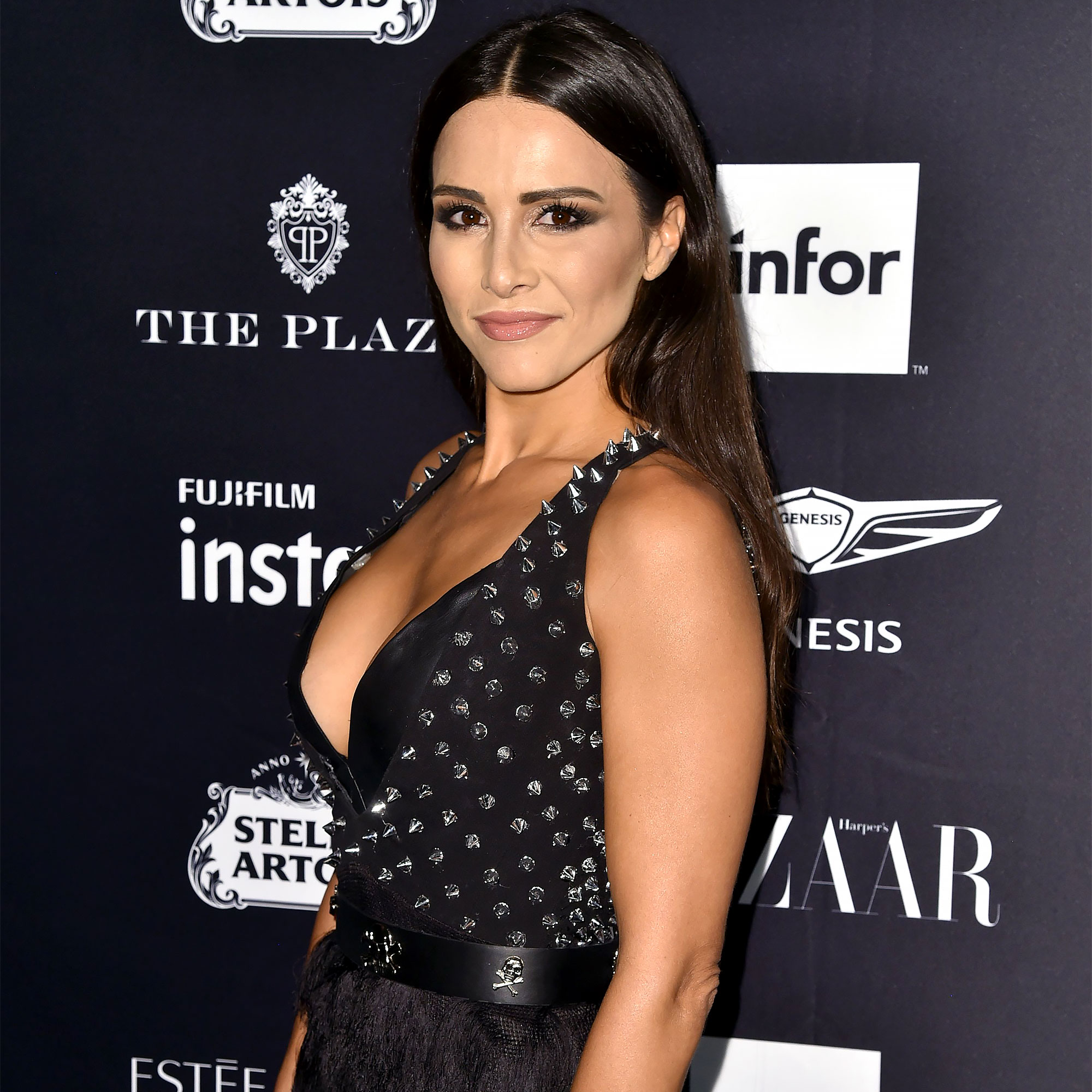 Former Bachelorettes on What Happens to Engagement Rings After Splits

“Forever an ATL gal ❤️,” the former Bachelorette, 34, captioned a photo of herself hugging a man in an Atlanta Braves hat in Los Angeles via Instagram.

While Dorfman didn’t spill too many details about her beau, she thanked fans and fellow members of Bachelor Nation for their support of the relationship.

“Here for this 😍,” Amanda Stanton commented. 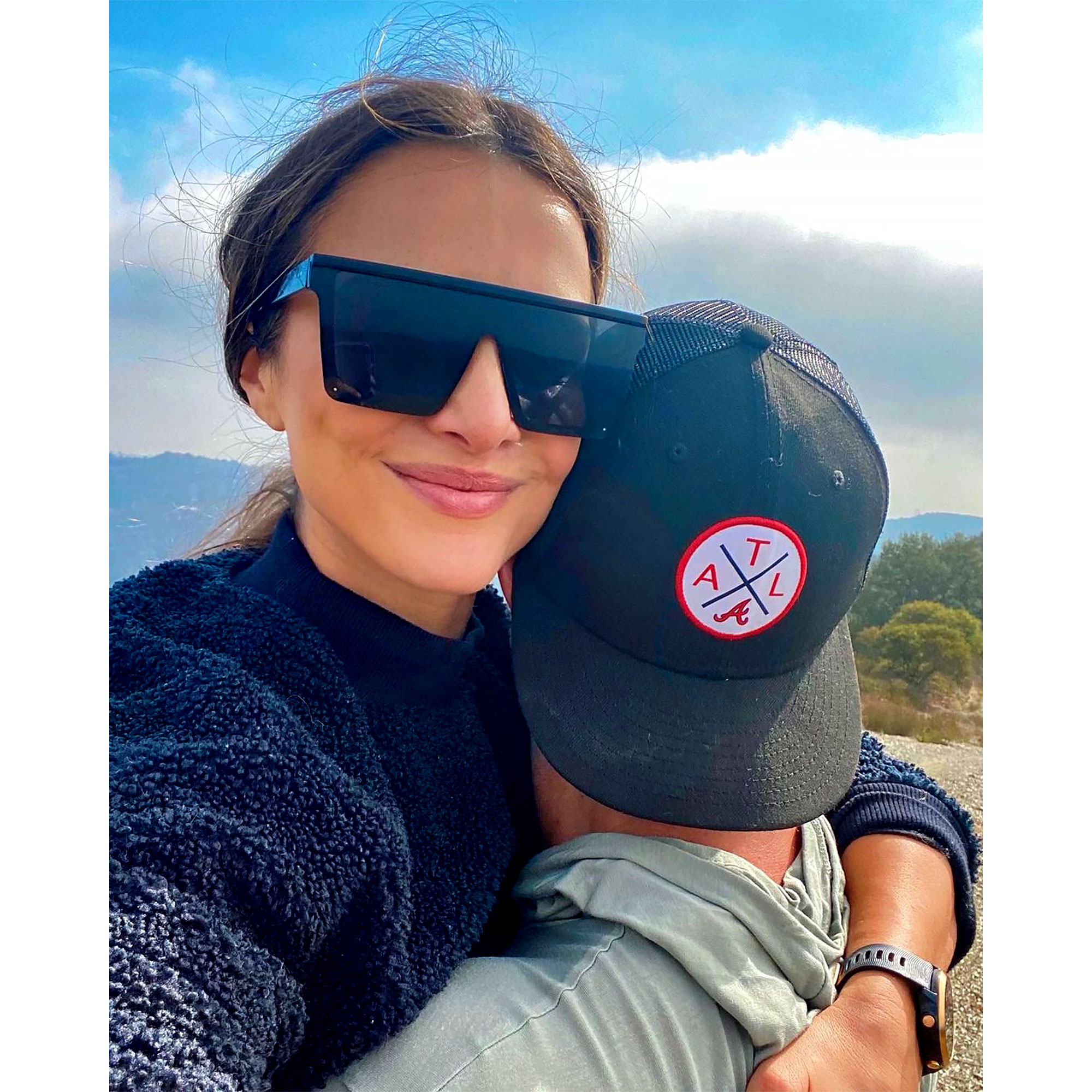 After competing on season 18 of The Bachelor, Dorfman was named the season 10 Bachelorette in 2014. While she accepted a proposal from Josh Murray, their relationship lasted less than one year and she later claimed he was emotionally abusive — allegations which he denied.

While reflecting on her time as the ABC lead, the Andorfins founder admitted that she would pick her second runner-up if she could do it all over again.

“Honestly, if I had to pick a different person from my season it would not have been Nick [Viall], who was second. It would have been Chris Soules, who was third,” Dorfman said on the Dax Holt and Adam Glyn’s “Hollywood Raw” podcast in January. “He was my buddy, my friend. I really liked Nick and Josh. … Chris was like my safety blanket. He was the guy I could go on a date with and I knew that we would have a good time. There wasn’t a ton of pressure.”

Single at the time, Dorfman made it clear that she wouldn’t “want to do it again” if given the opportunity to hand out roses for the second time.