Four things to know about how new rules for Klarna, Clearpay and Laybuy will affect you

BUY now, pay later schemes will now be regulated by the financial watchdog after fears that Brits are too easily finding themselves in debt.

Schemes such as Klarna, Clearpay and Laybuy will now have to follow stricter rules when allowing shoppers to access their service. 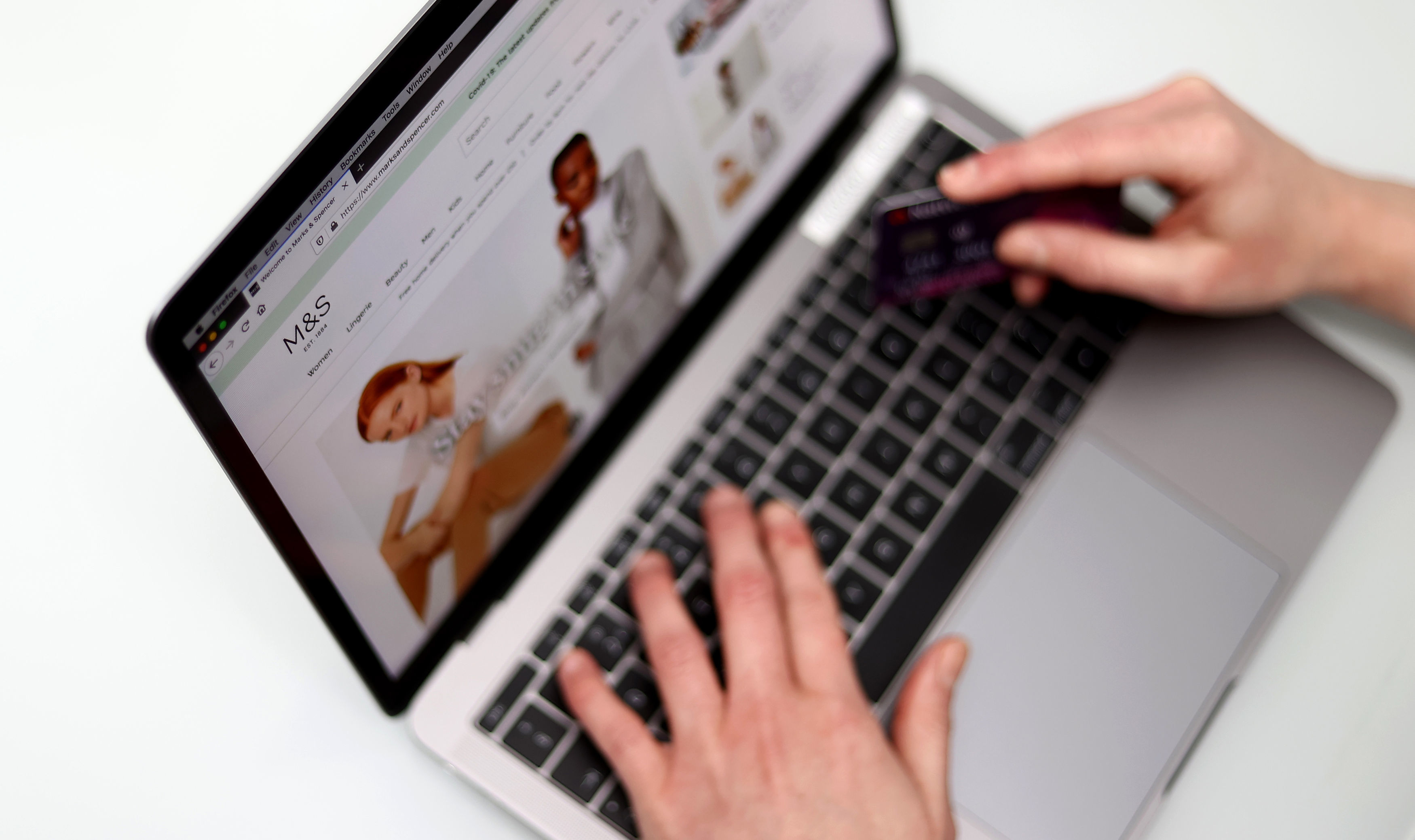 These schemes let customers pay for their shopping in interest-free monthly instalments to spread the cost.

If you fail to meet all the repayments within three months, however, your debts are referred to a collection agency.

Many high-street stores offer shoppers to pay through these schemes, including Marks & Spencer, H&M, Uniqlo, River Island and H Samuel, as well as online shops such as Asos.

The clampdown comes as credit reporting firm Credit Karma warned shoppers could be spiralling into “unmanageable debt” after revealing Brits spent £2.3bn through these schemes to help fund Christmas.

But what do the rule changes mean for shoppers? We explain what we know so far:

You’ll have to take an affordability check

The regulation changes were made off the back of a report into buy now, pay later providers ordered by the financial watchdog, FCA.

Under tougher regulation, buy now, pay later schemes will need to carry out affordability checks on shoppers to make sure they can afford to use the service.

The financial watchdog has not yet outlined what these stricter affordability checks will look like.

But shoppers should expect they will be much tougher than the checks currently done by providers.

Most buy now, pay later providers complete a “very basic credit assessment” on shoppers, the FCA said in its report on the market.

These are usually done through soft credit searches and previous repayment history.

However, the report said providers need to “properly consider affordability for consumers”.

Building up debt will be harder

Shoppers can sign up to a number of buy now, pay later schemes at different retailers at the same time.

This means that it is “relatively easy” to accrue £1,000 of debt, according to the review.

The Government says that the risk of building debt up easily will be reduced under new regulation.

Protecting shoppers against this scenario is important, especially as debt charity StepChange says shoppers using these schemes could already be battling against debt.

The charity says the total amount of debt – not just from buy now pay later schemes – that a typical shopper using these services has accrued stands at around £13,500.

And only 1% of shoppers who use the service have no debts to pay at all.

Stepchange's head of media Sue Anderson said: “Among our clients, those who have BNPL debts frequently have 8 or 9 other debts, and they are typically young, with more than a third aged under 25.

“It’s important that the protections in this area of the credit market match those of other products.”

You will be able to complain

This will be good news for shoppers, as over 8,500 people have asked for help after having used these services in the last 12 months, according to free online complaints tool Resolver.

These complaints have included issues around debt, financial difficulties and shoppers being passed to debt collectors too quickly.

Resolver chief executive Alex Neill says retailers should be “being held to account” for information they provide about these services as part of the regulation changes.

Though the financial services industry is tightly regulated, there is little protection outside of the courts for problems with retailers.

You will be treated more fairly

Concerns have been raised about whether shoppers could be being harmed through using buy now, pay later schemes.

The Government said that bringing this market under regulation will mean shoppers can get the “right protections” while using these services.

One area which was identified as an area of concern in the buy now, pay later report was the Individual Voluntary Arrangement's (IVA) market.

An IVA is a legal agreement made between you and your creditor to pay back your debts over a period of time, according to Citizens Advice.

Debt companies make high levels of commission – sometimes over £1,000 – for signing up customers to an IVA.

IVAs are not currently regulated, and there are fears it may not always be the most appropriate option.

The review said this market is “broken” and called on the FCA to review the debt market as a whole.

Klarna said it "wholeheartedly supports" the regulation of these services.

A company spokesperson said: "We agree that regulation has not kept pace with new products and changes in consumer behaviour and it is now essential that regulation is modern, proportionate and fit for purpose, reflecting both the digital nature of transactions and evolving consumer preferences."

Laybuy managing director and co-founder Gary Rohloff said it is "time for the industry to step up" and that the firm would work closely with the FCA and Government in regards to the regulation changes.

He added: ""Clearly there is a concern about the affordability and potential of debt for customers using BNPL services, a concern we share.

What am I agreeing to when using major buy now, pay later schemes?

THE terms of major buy now, pay later agreements were outlined in the review into the sector commissioned by the financial watchdog.

So what exactly are you agreeing to when using these services?

"This is why we are the only provider to conduct a hard credit check on customers and have always worked with Credit Reference Agencies.

"We reject around 25% of people applying to use our services."

Clearpay said it would "look forward to working with the FCA, the government and stakeholders to build on the consumer protections we already provide to create the applicable regulation for the sector".

It added: "It has always been Clearpay’s view that consumers will be best served by products designed with strong safeguards and appropriate industry regulation with oversight from the FCA."

Openpay said: "Openpay is pleased to see recognition that BNPL can be a helpful way for consumers to manage their finances.

"That’s a key reason why Openpay ensures our products are designed to be fair for consumers (and merchants alike) providing flexible plans with no hidden catches."

Shoppers are being warned that online retailers that use trusted payment services, such as buy now, pay later schemes, put them at risk of losing money for unwanted or faulty items.

And increasing numbers of individuals declared themselves bust in the final three months of 2020.