The 19 best ‘Friends’ outfits from Rachel, Monica, Phoebe and more

“He was great,” Winston told The Hollywood Reporter after fans were left worried about about the actor’s “slurring” speech during the highly anticipated reunion.

“People can sometimes just be unkind. I wish they weren’t,” Winston continued in an interview published on May 27. “I loved working with him.”

The director went on to praise Perry, 51, calling him a “brilliantly funny man” who had great one-liners during the show.

“I felt just happy and lucky to be in his presence and directing him on something like this,” Winston said.

“Friends” executive producer Kevin Bright also responded to questions about Perry — who has been open about his longtime struggle with addiction. 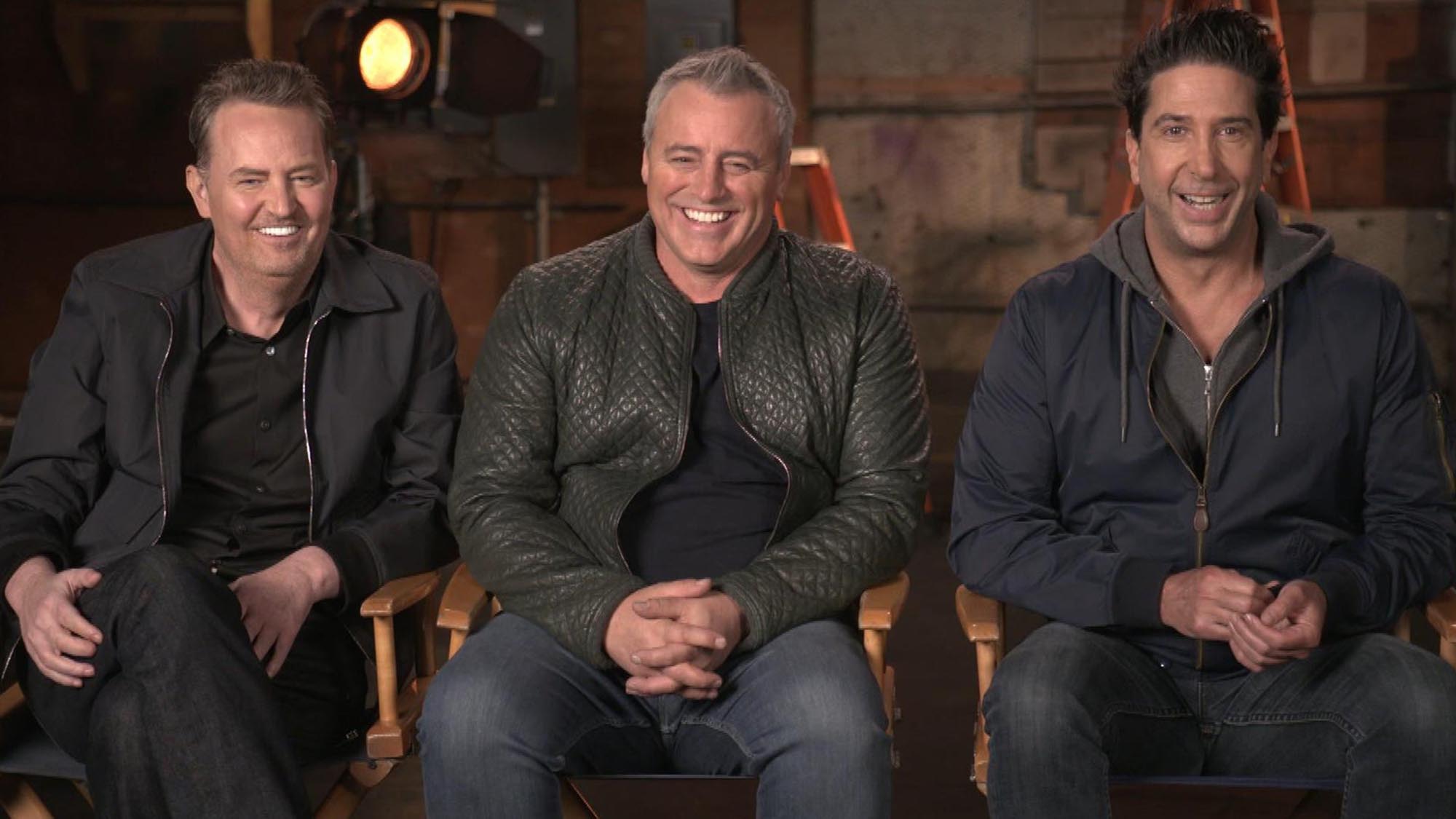 “I don’t have any[thing] to say about that, except it was great to see him,” Bright shared. “And I think he’s very funny on the show. But yes, I think he’s OK.”

According to a report, Perry’s speech was impaired due to recent dental work.

“Matthew turned up to the reunion [in April] and members of his team said that he had an emergency tooth procedure that day,” a source told The Sun, adding, “Obviously no one wants to film after a procedure, but it happened.”

The source insisted that Perry is sober and there was no need for fans to worry.

Perry — who was in and out of rehab from 1997 to 2001 — previously revealed that he doesn’t remember filming multiple seasons of the hit TV show, in which he plays Chandler Bing.