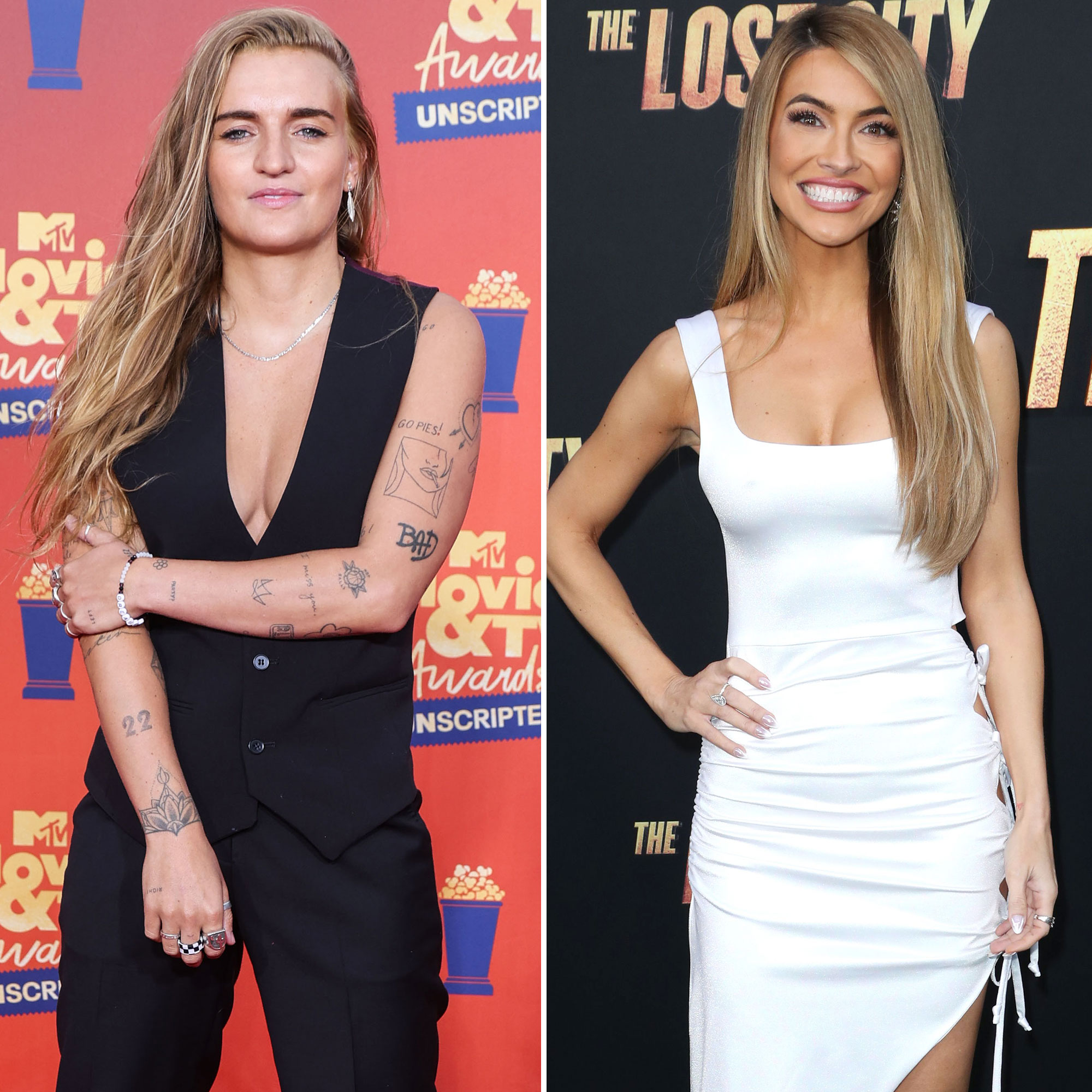 Too real. G Flip “wasn’t nervous” about taking their relationship with Chrishell Stause public, but they were admittedly a little hesitant about showcasing their love on Selling Sunset.

“I never thought of my life as being on a reality show. I think I want to stick to the music,” the Australian native told Entertainment Tonight on Wednesday, July 13. “I don’t want people to know me as a reality star rather than, like, the musician, because my whole life I’ve been playing music. Since I was 9 years old, that’s always been my dream. I always just want to be in studios or onstage playing drums and stuff. So I don’t think it’s really for me.”

Even so, the “GAY 4 ME” singer assured fans that they “support Chrishell” and loves “the whole cast” of the Netflix real estate reality series. 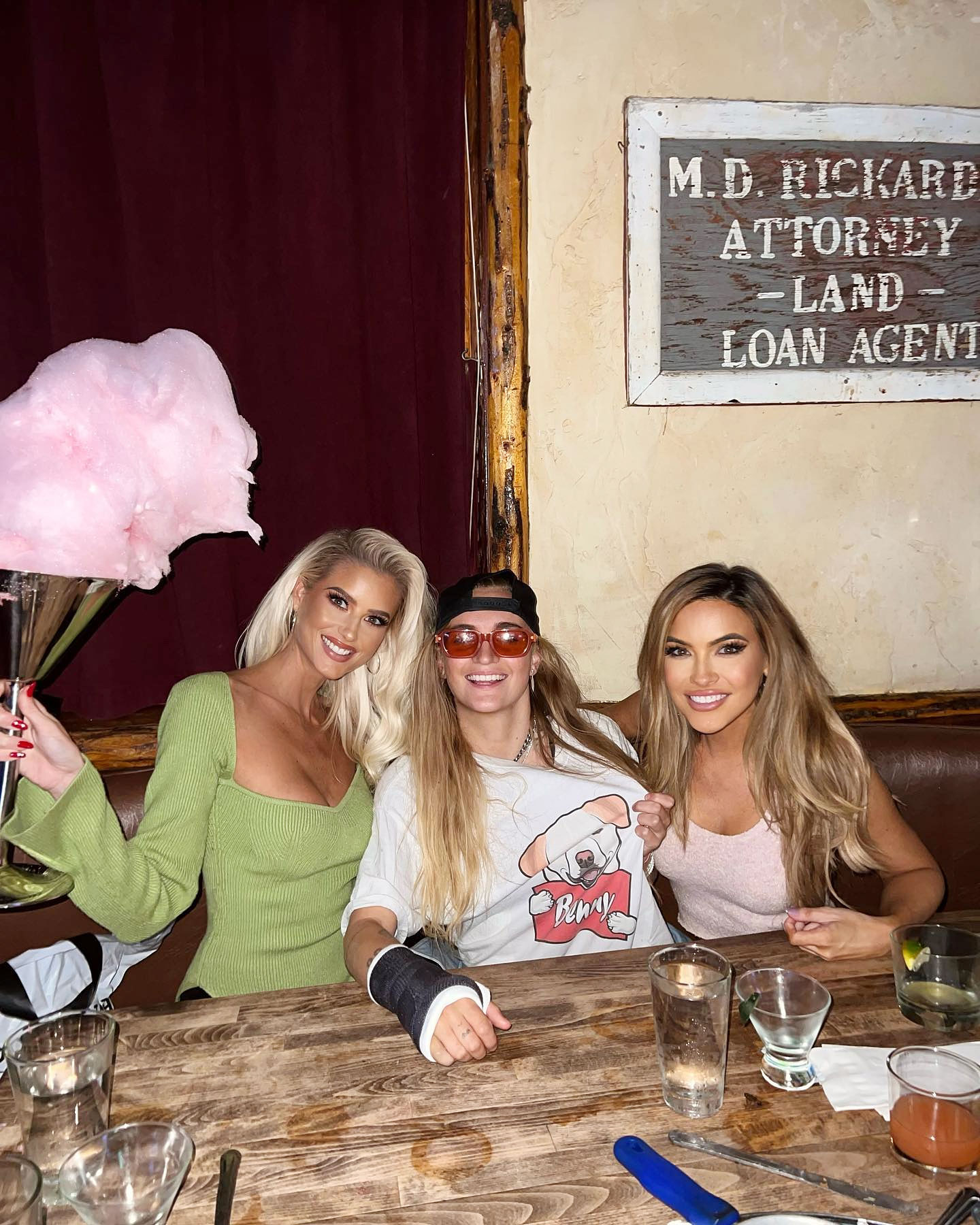 “I’ve met the whole cast of Selling Sunset and the creators behind it, and they’re all such rad, awesome human beings,” G Flip stated. “They’re so great. They’re so fun.”

‘Selling Sunset’ Cast’s Love Lives: Who the Netflix Stars Are Dating Off Screen

Stause began seeing the “Lover” songwriter after splitting from Jason Oppenheim in late 2021. Their inter-office romance was documented on season 5 of the show, but the twosome split when the Oppenheim Group boss decided he didn’t want kids.

After surprising her cast mates with the announcement of her new romance during the season 5 reunion in May, the Under Construction author was then spotted in the drummer’s PDA-heavy video for “GET ME OUTTA HERE.”

“I know she sells houses and just is an all-around boss, but she’s so creative and really good at writing and storytelling and everything, so she helped come up with the creative with it,” G Flip said of the video. “As long as she was comfortable, then I was stoked. She’s got acting chops because of her soaps and stuff, [but] me, I don’t. So it was really nice having a co-star that when the cameras are go, it’s just ready to go. She’s a superstar… She’s so awesome.”

Stause noted at the reunion that she was “probably as surprised as anyone” of their romance, considering her past relationships, but that nothing “really changed” for her.

“I’m still very attracted to masculine energy and a good human,” the real estate agent said of the “Killing My Time” singer. “I heard people talk about these things and they’re like, ‘I knew from a young age.’ That’s not me. I’m just, I’m very open to good energy. I don’t know what my future holds. … I know being in this position, we get judged constantly, but at the end of the day, I’m so happy.”

Prior to her romance with G Flip and Oppenheim, Stause was briefly engaged to Matthew Morrison in 2006. She was also tied the knot with Justin Hartley after they began dating in 2013. The This Is Us star filed for divorce in November 2019, and their messy separation played out on season 3 of Selling Sunset.