You might be surprised to learn that art was actually imitating life when it comes to the on-screen romance between Jamie Foxx and Garcelle Beauvais.

During a recent episode of Beauvais’ sex and relationships podcast, Going to Bed with Garcelle, she and Foxx chopped it up about their longtime friendship dating back to their time on The Jamie Foxx Show and why they never became a couple in real life.

Foxx and Beauvais, who worked together on the WB show from 1996 to 2001, were actually into each other but agreed not to date until the show wrapped. By then, Beauvais said she was already in a committed relationship with someone else.

“I seen you with the dude, you introduced me — ‘This is my man,’ and it was all uncomfortable,” he said as Beauvais laughed. 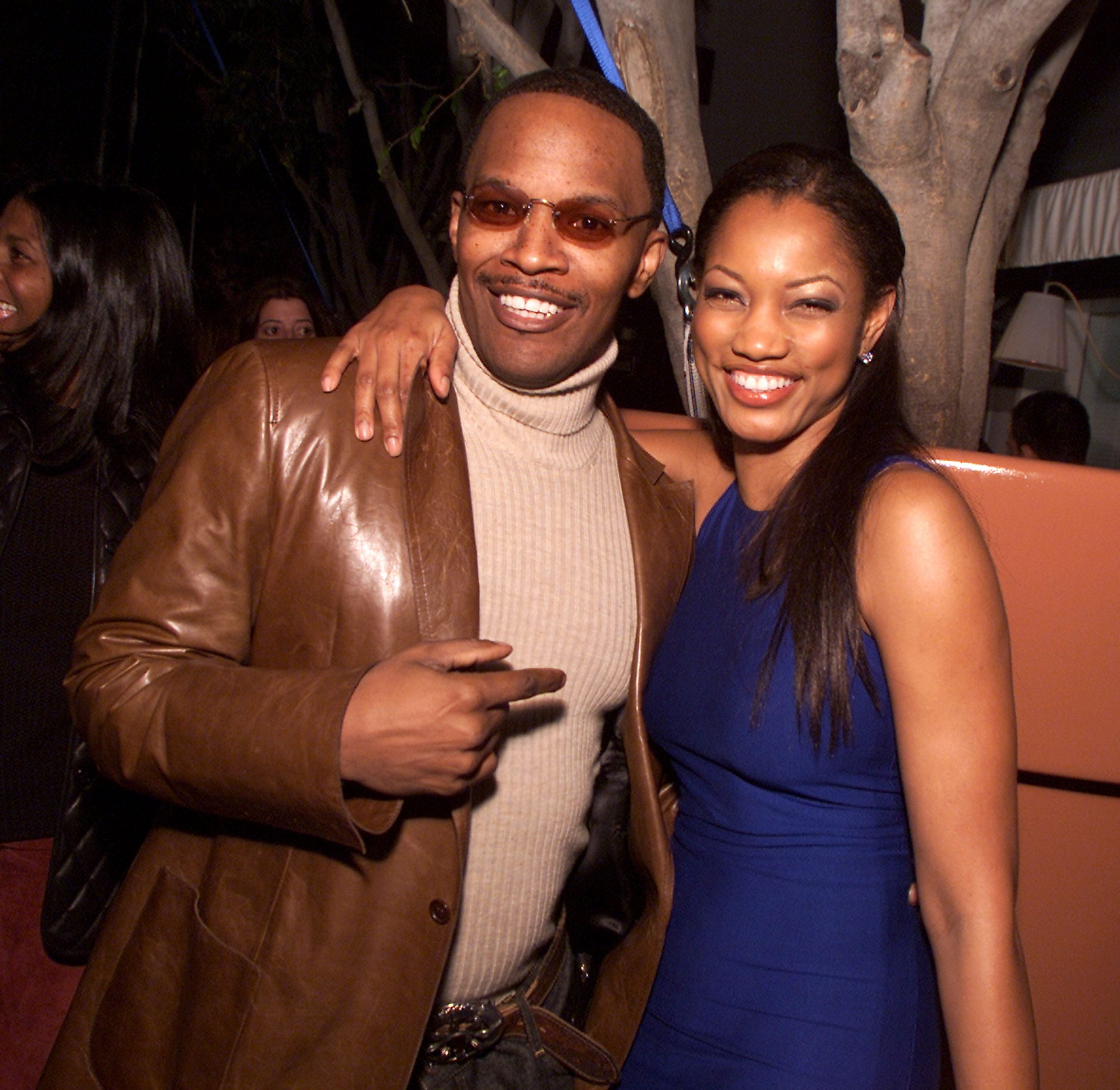 “By the way, you never really give any guy that I’m with any real attention,” Beauvais responded. Foxx, agreed, bluntly saying, “”Ever. I hate them all,” Foxx joked. “I think me and you should have been together. So every time I see them, I’m like, ‘Damn. I f—ed up.’ So every dude, I give them a really s—y look.”

Beauvais goes on to reveal a very intimate secret about Foxx, which she adds to the list of reason why their relationship never quite panned out.

“You know what I always say? Kandi Burruss was on the podcast and she goes, ‘You know, I don’t get it. Why aren’t you and Jamie together?’”, Beauvais tells Foxx. “And I said, ‘Well, you know, we have a really great relationship now.’ And then I said, ‘He’s also hung like a horse. What would I do with all of that?!’”

As the two caught up on old times, Foxx related to Beauvais on how tough it is to maintain a relationship while being in the public eye. “Somehow, being a celebrity, they feel like you’re not human, and we do have things that are afforded to us or rewarded to us because we are [celebrities],” he said. “But on the inside, we’re still the same people from Texas or from Haiti.”

Towards the end of the episode, Foxx and Beauvais spoke about the possibility of doing a Jamie Foxx Show reunion. “People are chomping at the bit for us to get back and do something,” said Foxx. “So if there’s a way for us to do something — and not just no cameo — but a way to come together … and be a real thing. And I don’t mean way down [the line], I mean soon, we could do something that would be dope.”

We just love when these two come together! Listen to the full episode of Going to Bed with Garcelle here.