A DAD has come up with an ingenious way to get a free massage while entertaining his son at the same time.

Google software engineer Ken Kawamoto tricked his son into giving him a massage by wearing a t-shirt with train tracks printed on the back. 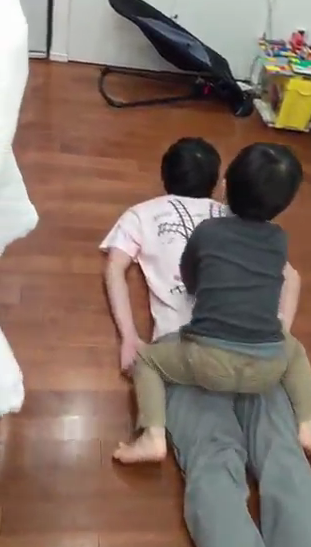 The Japanese dad then posted a video of his son running a train up his back which has since gone viral.

Social media users applauded the idea and commended the dad on his invention.

The video shows Ken lying on the ground while his son runs the train up and down his dad’s back.

The video has now surpassed more than one million views with the train tracks stretching to all over to ensure all the right spots are hit.

Ken said: “I made a "T-shirt that I want to massage a child just lying in bed.

A Japanese website is now selling the “massage t-shirt” so dads all over the country can enjoy it for around £17.40. 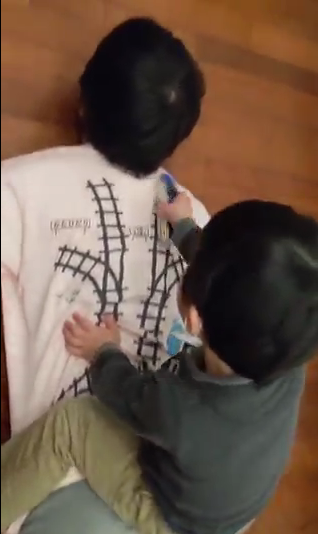 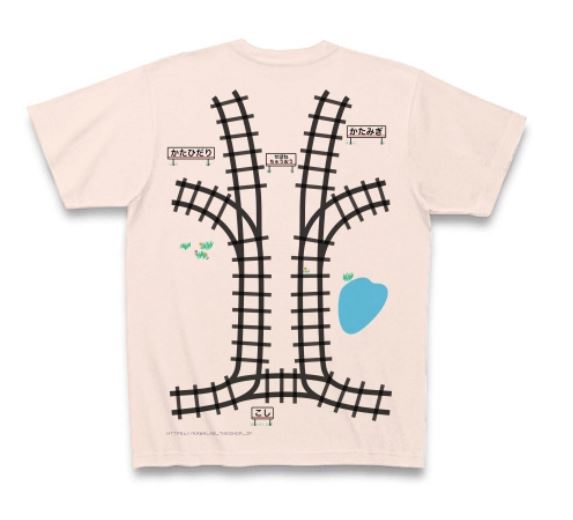