After receiving a record 81 million votes, Joseph R. Biden, Jr. and Kamala D. Harris will make history for the Democratic Party and the nation, when they’re sworn in as President and Vice President, respectively, of the United States of America.

Biden, 78, will become the nation’s 46th Commander in Chief after serving as vice president in the Obama Administration and nearly four decades in the U.S. Senate. Harris, 56, the former Attorney General of California turned U.S. Senator, will shatter new barriers as the first woman and first Black and Southeast Asian American to serve as Vice President.

The inaugural swearing-in ceremony is scheduled to take place Wednesday, January 20 on the West front of the U.S. Capitol in Washington, D.C. The theme is “America United,” which the Presidential Inauguration Committee says “reflects the beginning of a new national journey that restores the soul of America, brings the country together, and creates a path to a brighter future.”

As the COVID-19 pandemic continues, this inauguration is significantly scaled down and officials have discouraged people from traveling to D.C. Besides strict health and safety protocols around the coronavirus, there’s heightened security following the deadly insurrection at the U.S. Capitol building on January 6. According to the U.S. Capitol Police, the Capitol Grounds will not be accessible to the public on January 20. Already, numerous streets are closed, fencing has been erected, and thousands of National Guard troops are on duty.

Nonetheless, the Presidential Inauguration Committee (PIC) has planned a series of events aimed at honoring and re-imagining inaugural traditions, which people can participate in from their own homes. [Inaugural events will stream at BidenInaugural.org/watch and on the PIC’s social media platforms, including YouTube, Facebook, Twitter, and Twitch.]

“We are thrilled to announce an inspired group of dynamic participants for the 59th Inaugural Ceremonies,” said Tony Allen, CEO of the PIC and a former special assistant to Biden and president of Delaware State University. “They represent one clear picture of the grand diversity of our great nation.”

The inauguration ceremony and related festivities will feature Americans who represent many walks of life, including Andrea Hall, a career firefighter in Fulton County, Georgia who is the first Black woman in her department to be promoted to the rank of captain and Amanda Gorman, the National Youth Poet Laureate. A host of big celebrities will participate including Kerry Washington, Jennifer Lopez, Keke Palmer and Lady Gaga, who will perform the National Anthem. 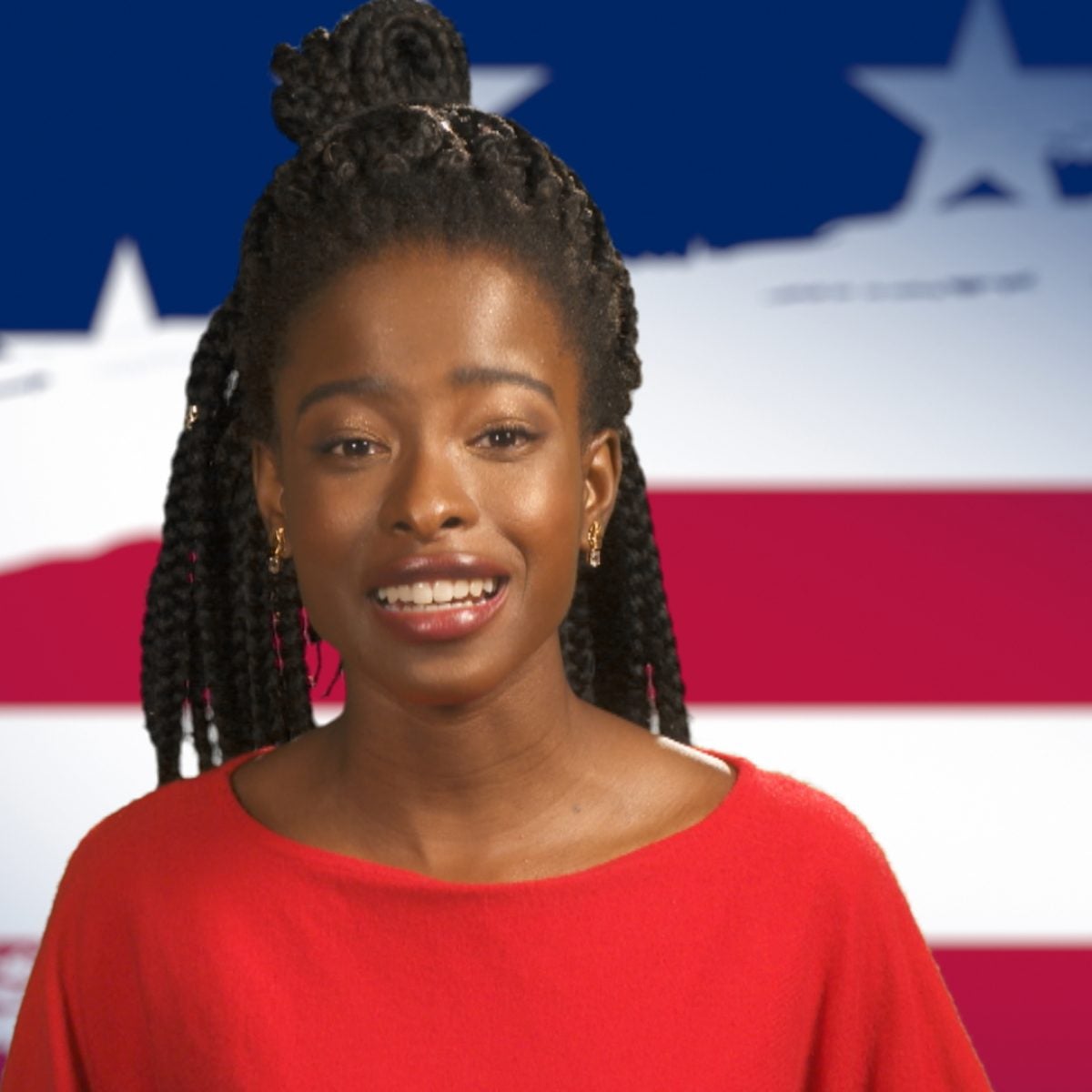 President Donald Trump—impeached for a second time for inciting a mob that stormed the Capitol—previously Tweeted that he will not attend the inaugural ceremonies. However, Vice President Mike Pence and Second Lady Karen Pence are expected to attend.

Read on for a snapshot of upcoming inaugural events.