Liam Payne: There are ‘many reasons’ why I dislike Zayn Malik

Gigi and Bella Hadid wear their swimsuits out on the town

Gigi Hadid honored Zayn Malik on Father’s Day with a social media tribute despite their split.

The model, 27, began her Sunday Instagram uploads with a message for her dad, Mohamed Hadid.

“Happy Fathers Day to my sweet baba,” she captioned a throwback photo with the 73-year-old real estate developer via Instagram Stories. “I love you!”

The Los Angeles native went on to share a sweet snap of Malik, 29, playing with their 1-year-old, Khai. The father-daughter pair appeared to be making art with paint markers.

She and the former One Direction member welcomed their baby girl in September 2020. They split in October of the following year after the singer made headlines for a conflict with Gigi’s mom, Yolanda Hadid. 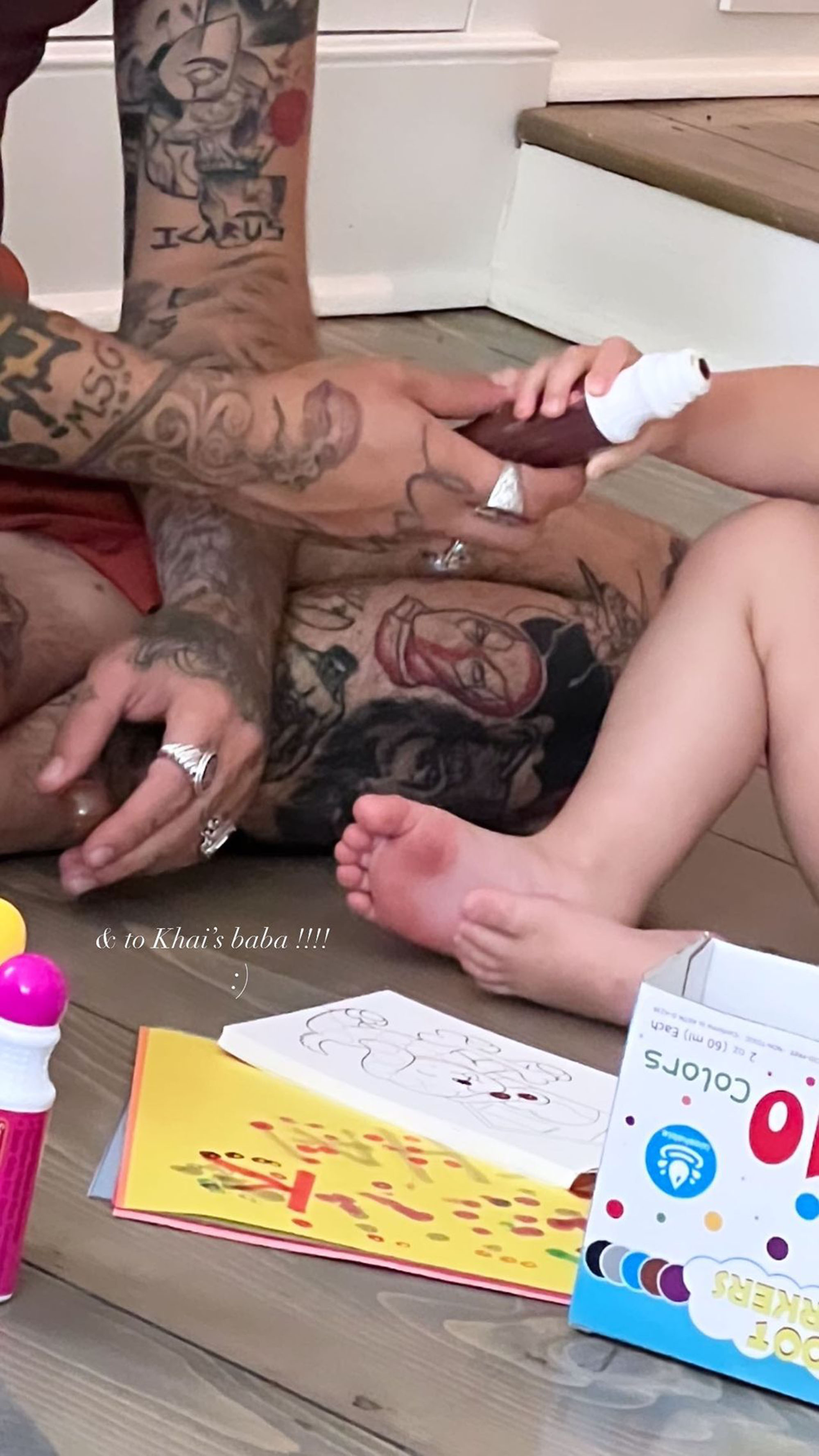 The “X Factor” alum was charged with four criminal offenses of harassment after the alleged altercation, which he pleaded no contest to in October 2021.

Malik allegedly called the “Real Housewives of Beverly Hills” star, 58, a “f–king Dutch slut” and pushed her into a dresser, telling the Bravo personality to “stay away” from Khai, according to a citation obtained by Page Six. 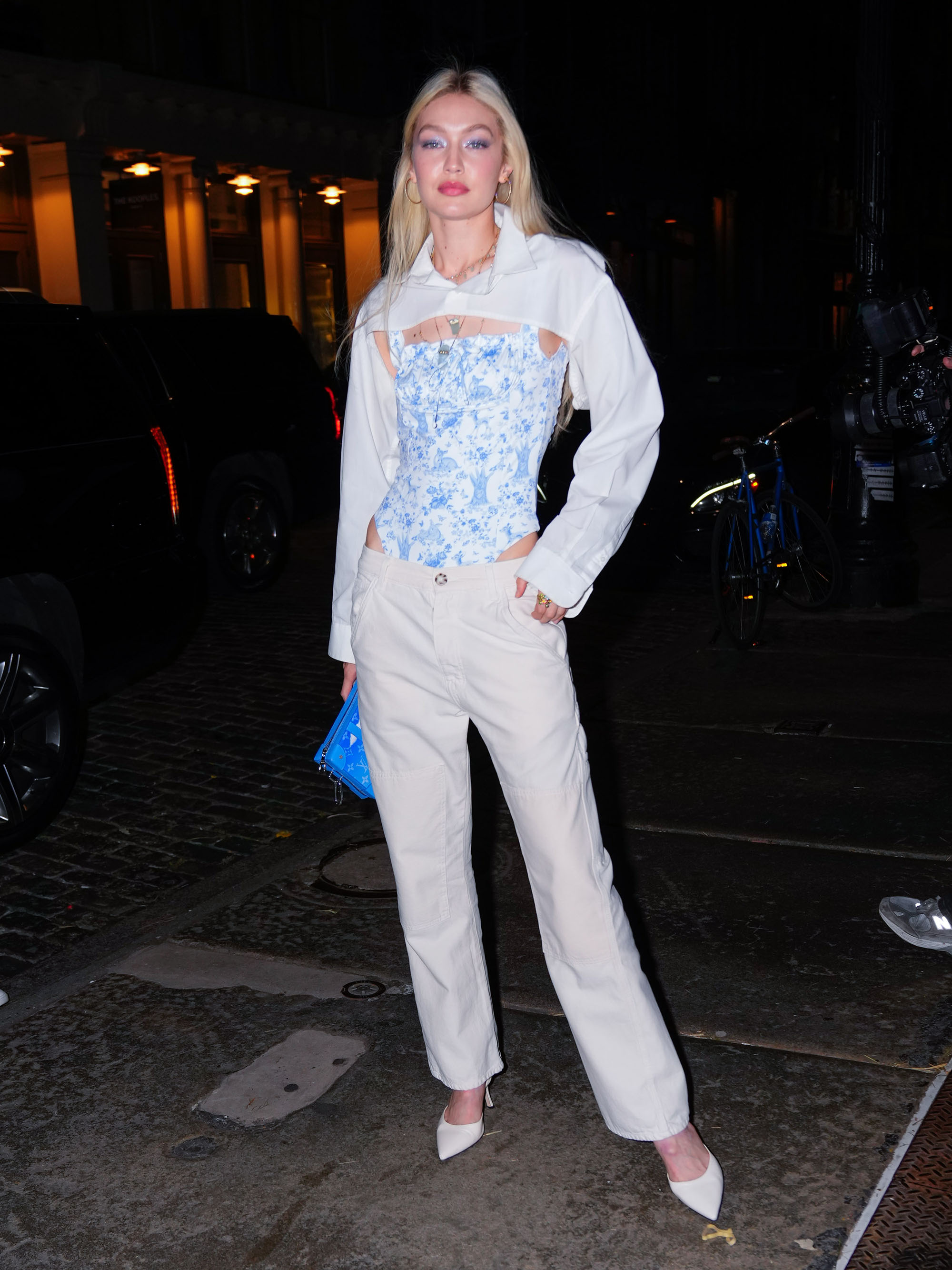 Malik told TMZ in a statement that he “adamantly” denied striking the reality star.

“I hope that Yolanda will reconsider her false allegations and move towards healing these family issues in private,” he said. 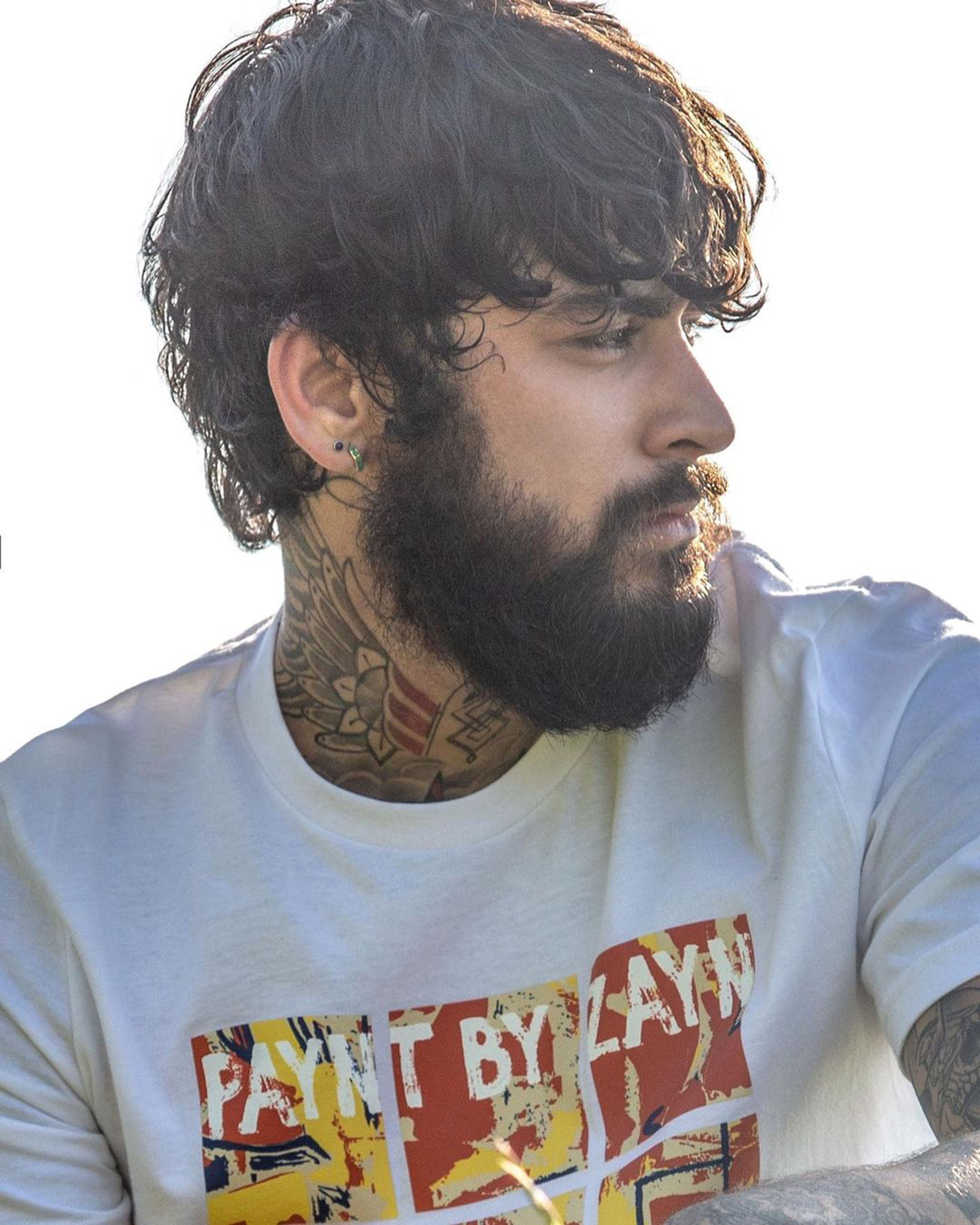 The songwriter was subsequently put on 90-day probation for each offense (360 days total) and ordered to complete an anger management class, as well as a domestic violence program.

“As you all know I am a private person and I very much want to create a safe and private space for my daughter [Khai] to grow up in,” the American Music Award winner wrote in a statement at the time. “A place where private family matters aren’t thrown on the world stage for all to poke and pick apart.”

Malik went on to write that he agreed “not to contest the claims” made by Yolanda in order to “protect that space” for Khai.

As for Gigi, she issued a statement through her rep at the time reading, “Gigi is solely focused on the best for [daughter] Khai. She asks for privacy during this time.”