Glenn Close wears a tunic, trousers and gloves at the 2021 Oscars

Glenn Close said in an emotional new interview that she is “psychologically traumatized” after growing up in a conservative religious cult called Moral Re-Armament.

“It’s astounding that something you go through at such a young stage in your life still has such a potential to be destructive,” the “Wife” star, 74, said in Oprah Winfrey and Prince Harry’s AppleTV+ mental health docuseries, “The Me You Can’t See,” which premiered Thursday.

“I think that’s childhood trauma, because of the devastation, emotional and psychological, of the cult. … I am psychologically traumatized.”

Close explained that her dad, William Close, first became involved with the group when she was a child. He then moved their family into MRA’s headquarters in Switzerland, where they lived for two years while he worked as a doctor in Africa. The Closes’ involvement with the movement ultimately lasted for a total of 15 years.

“It was basically a cult. Everyone spouted the same things, and there’s a lot of rules, a lot of control,” the actress recalled. “Because of how we were raised, anything you thought you’d do for yourself was considered selfish. We never went on any vacations or had any collective memories of stuff other than what we went through, which was really awful.” 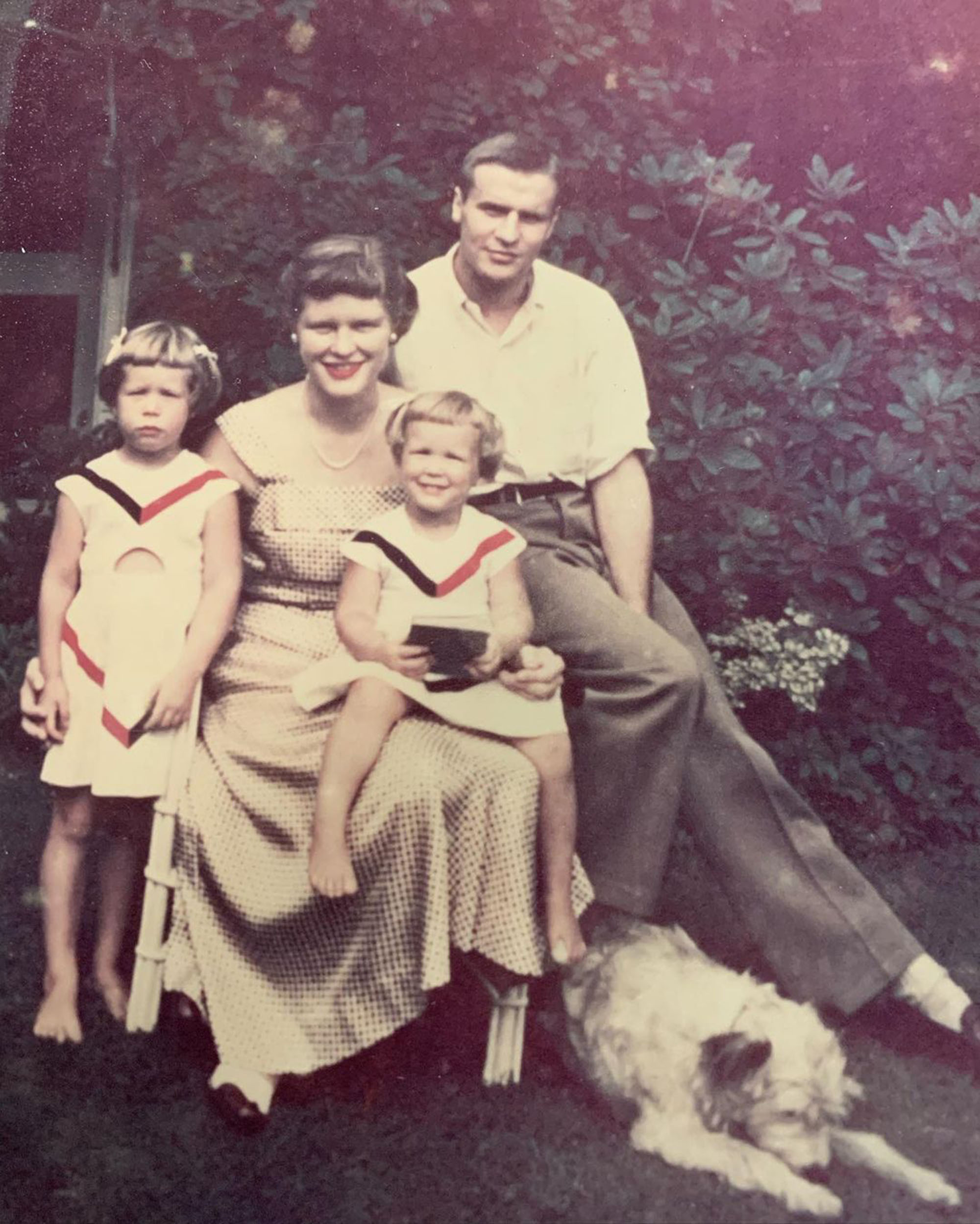 Looking back, Glenn, who has been married three times, said she believes that her time in MRA played a role in her relationship troubles.

“I have not been successful in my relationships and finding a permanent partner, and I’m sorry about that,” she said. “I think it’s our natural state to be connected like that. I don’t think you ever change your trigger points, but at least you can be aware of them, and at least you can maybe avoid situations that might make you vulnerable, especially in relationships.”

She jokingly added, “It’s probably why we all have our dogs!”

The Oscar nominee was eventually able to get out of MRA at age 22 and went on to attend William & Mary college in Virginia to study drama. She did not clarify how she was able to cut ties with the group.

Glenn’s struggles were far from over after she broke free, however, and she ultimately ended up going to therapy. She noted that family members have also struggled with mental health issues, with her nephew suffering from schizophrenia and her sister Jessie Close being diagnosed with bipolar disorder.

“Jessie was always considered the wild one, the rebel, but when she came up to me one summer at my parents’ house in Wyoming, her kids were already in the car, and she came up to me and said, ‘I need help, I can’t stop thinking about killing myself,’ and for me it was a shock,” Glenn said. “She ended up in hospital. I took her there. She was finally at age 50 properly diagnosed with bipolar 1 with psychotic tendencies.”