Who needs a glam squad?

Elon Musk was named Time’s 2021 Person of the Year on Monday, topping the magazine’s annual list of influential figures and gracing its cover with a slicked-back, half-shaved hairstyle.

And it would seem his ex-girlfriend, Grimes, approves of the ‘do.

“And he cut his own hair for this pic too – icon,” the 33-year-old “Delete Forever” singer — with whom the Tesla CEO shares 1-year-old son X Æ A-Xii — tweeted in response to the cover shot.

“No stylist, no makeup either haha,” Musk, 50, replied on Tuesday. He also confirmed on Twitter last week that the dramatic chop was a DIY job.

He even cut baby X’s hair in a similar mohawk, although that hasn’t stopped social media from maligning his barber skills.

One person compared Musk’s look to Jean-Baptiste Emanuel Zorg from “The Fifth Element” as an apparent dig, though the SpaceX founder said he was “slightly aiming for that.”

In the movie, Zorg is the founder and owner of a weapons manufacturing company and secretly works for the Ultimate Evil. 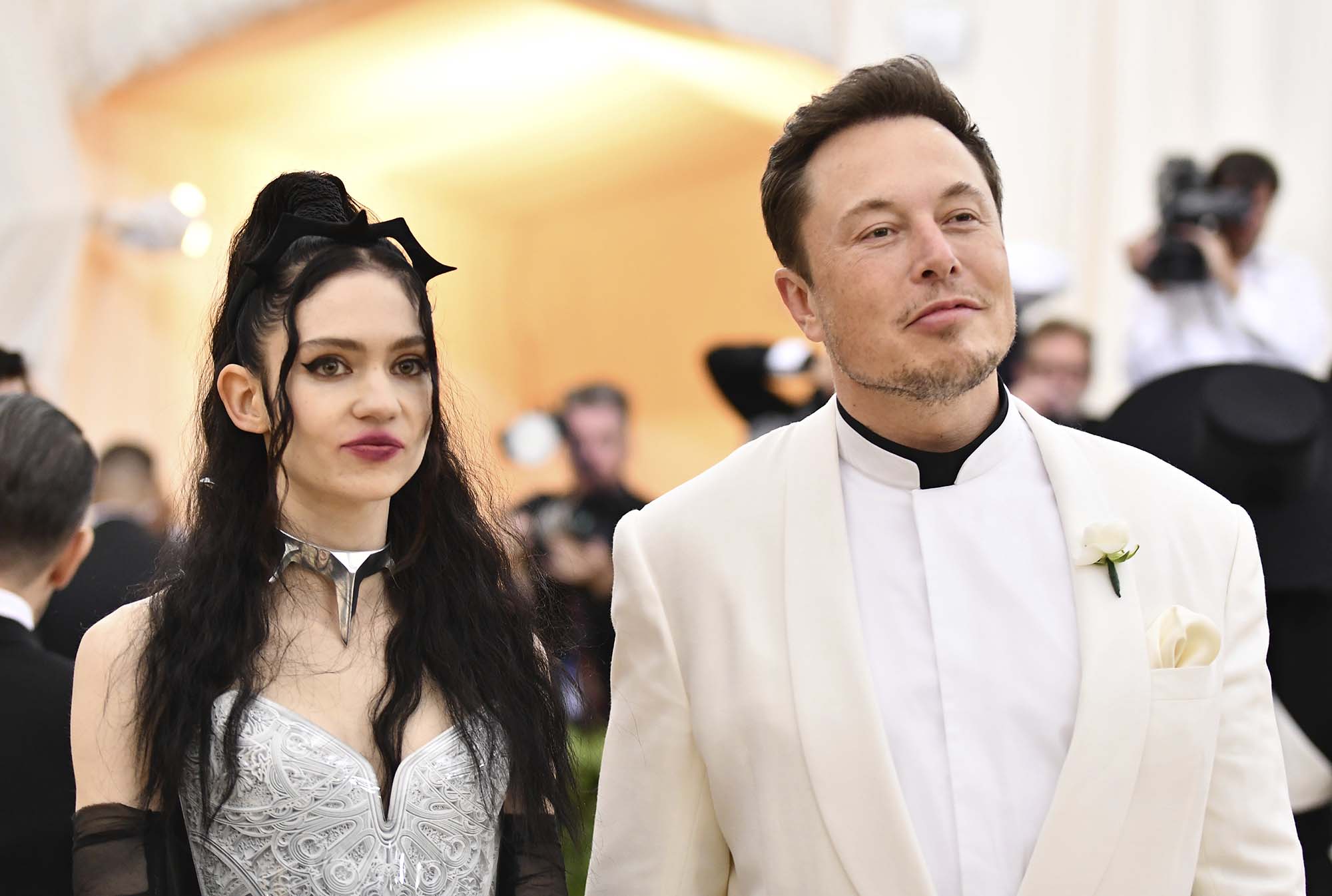 Page Six exclusively revealed in 2018 that Musk and Grimes were together, just days before they took their relationship public at the Met Gala. In 2020, they welcomed X — Musk’s seventh son — before splitting in September, though Musk told Page Six they are “semi-separated” rather than totally done.

“It’s mostly that my work at SpaceX and Tesla requires me to be primarily in Texas or traveling overseas and her work is primarily in LA,” he said at the time.

For her part, Grimes seemed to shade the world’s richest man with the lyrics of her newest song, “Player of Games,” earlier this month.

“I’m in love with the greatest gamer,” she sings, “but he’ll always love the game more than he loves me.” Later she continues, “Sail away to the cold expanse of space, even love couldn’t keep you in your place.”