A heartbreaking diagnosis. Gwyneth Paltrow‘s mother, Blythe Danner, revealed that she was diagnosed with oral cancer in 2018 — the same disease that killed her late husband, Bruce Paltrow.

“Everyone is touched by cancer in some way, but it’s unusual for a couple to have the same cancer,” the Will & Grace alum, 79, told People in an interview published on Monday, November 21, adding that when she was first diagnosed she “looked up at heaven and said to Bruce, ‘Are you lonely up there?’ It’s a sneaky disease. But I’m fine and dandy now. And I’m lucky to be alive.”

Danner was working in London in March 2018 when she was diagnosed with adenoid cystic carcinoma, a relatively rare form of the disease that develops in the salivary glands, 11 years after Bruce got his own diagnosis. The producer and director died in October 2002 at the age of 58.

As a result of losing her husband to the same illness, the Meet the Parents star was hesitant to share the news with daughter Gwyneth, 50, and son Jake Paltrow. “I kept it from my kids for a long time,” she said. “I wanted to forge ahead as a mother, and I didn’t want them to worry.”

The Goop founder, for her part, confessed that she was “shocked” when she learned that her mother had cancer. “It was scary. And it felt really eerie because it was so similar [to my dad’s],” Gwyneth explained. “[But] she went through [treatment] with so much grace. I was amazed at how strong she was able to be.”

After undergoing multiple surgeries, chemotherapy, radiation and a series of alternative treatments, Danner underwent one final surgery in 2020 that succeeded in removing all of the cancerous tissue. Despite the physical ordeal, the Prince of Tides actress “wasn’t quaking in my boots. I don’t have any fear of death at all,” she told the outlet, explaining that her husband’s death changed her perspective on mortality. “You never get over that kind of loss,” Danner said. “Bruce was the heart of our family. And life is so much paler without him around. But grief is the price we pay for love.” 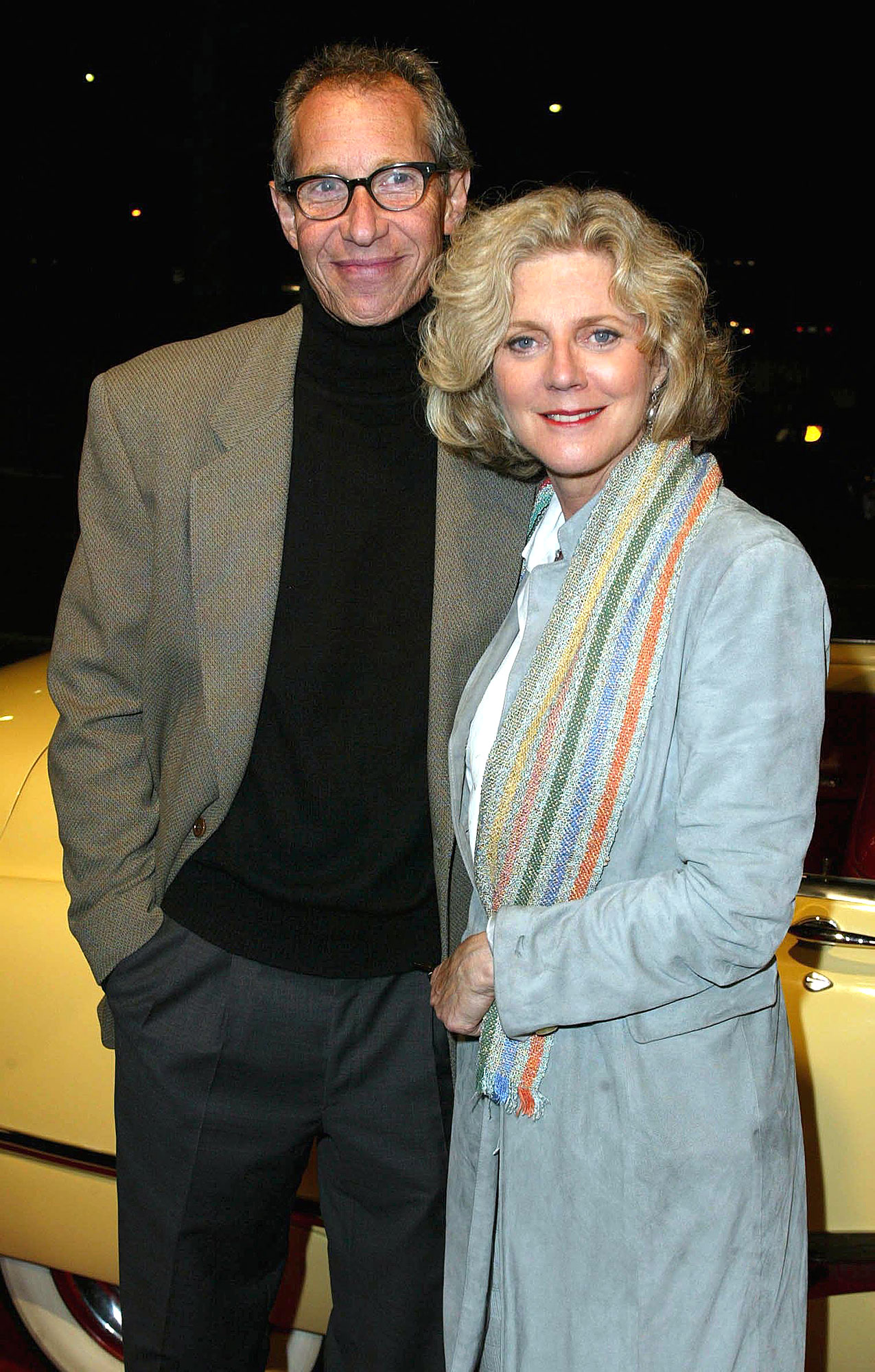 Danner continued: “I think we’ve all become somehow stronger. It’s a bit of a crapshoot — this disease and this life. But I’ve had a career, great kids and a loving husband. I’m very grateful.”

In October 2016, Gwyneth gushed about her father’s impact on her life and parenting style, revealing that he confronted her when she was experiencing her first wave of fame in the 1990s. “I remember when I was maybe 27 years old and kind of at the height of my movie stardom — it was around the time of [my 1999 Best Actress Oscar for Shakespeare in Love] and this and that,” she told Harper’s Bazaar. “I think I was very much believing my own hype, which how could you not?”

The Iron Man star explained that Bruce told her at the time, “‘You know, you’re getting a little weird … You’re kind of an a–hole.’ And I was like, ‘What the hell?’” Though she was “devastated” by his bluntness in the moment, Gwyneth told the outlet that it “turned out to be basically the best thing that ever happened to me.”

Gwyneth Paltrow Through the Years

She continued: “It’s the difference between someone who loves you more than anything in the world giving you criticism and getting it from some bitter stranger on the internet. What my dad said to me was the kind of criticism where I was like, ‘Oh, my God, I’m on the wrong track.’ I’m so grateful for him doing that. He was such a no-nonsense guy in that sense.”