Her 'Forever'! Sofia Richie Is Engaged to Boyfriend Elliot Grainge 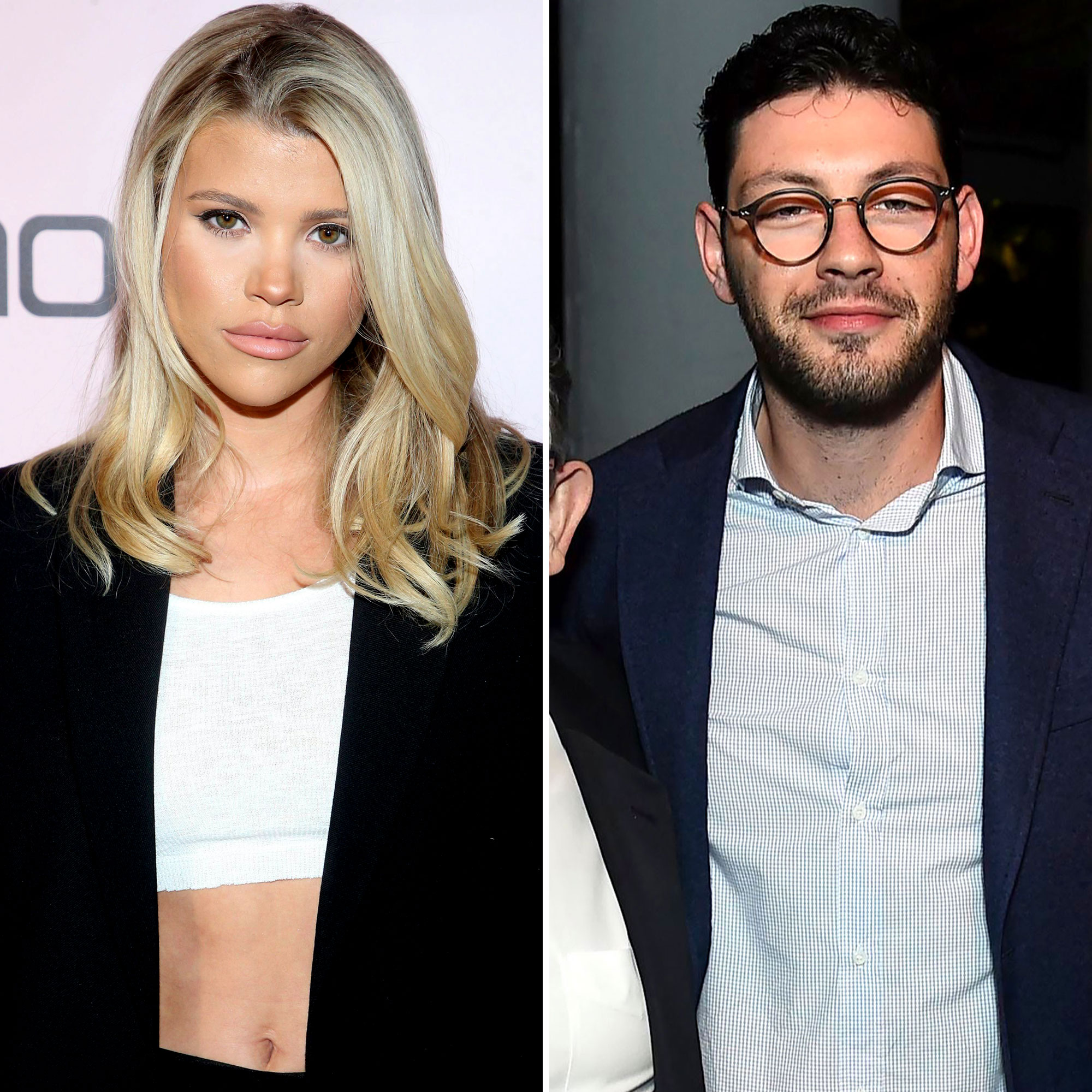 She said yes! Sofia Richie is engaged to boyfriend Elliot Grainge after more than one year together.

Richie was first linked to the music exec, 28, in January 2021 following her brief romances with Gil Ofer and Matthew Morton. She shared a cuddly elevator selfie with Grainge two months later, seemingly confirming their relationship shortly before an insider told Us that the pair were “very happy” with how things were progressing.

“They started out as friends before they became a couple, and are now getting serious,” the source noted in April 2021. “Their relationship took off and they have been getting closer and closer and spend practically every day together.” 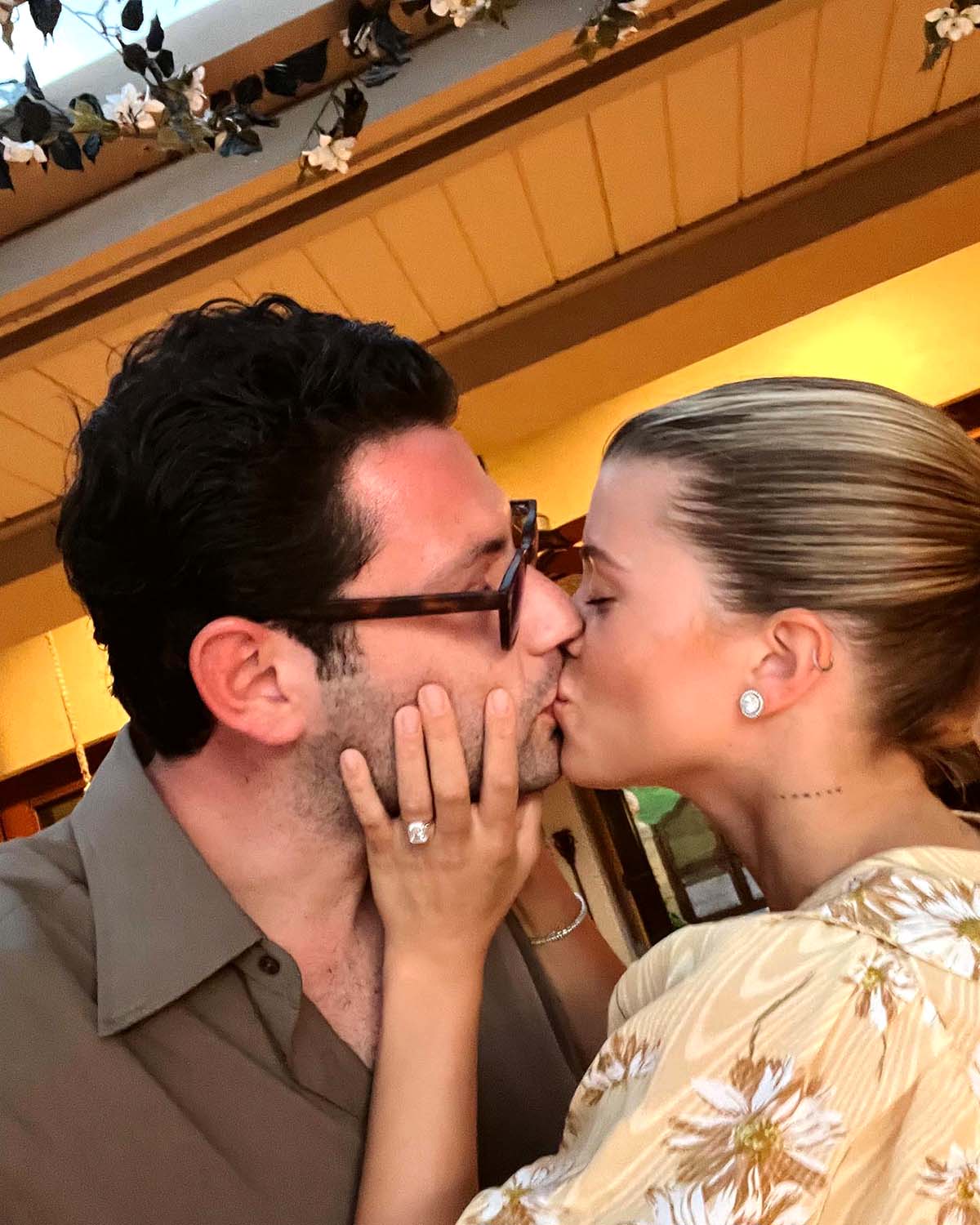 The couple bonded over their shared appreciation for keeping their lives “private,” per the insider, who told Us that Richie’s “friends and family approve” of her beau.

Celebrity Engagements of 2021: Stars Who Got Engaged This Year

Lionel Richie‘s daughter moved on with Grainge in the wake of her split from boyfriend of three years Scott Disick. The former couple were first linked in 2017 and briefly broke in May 2020 before reconnecting two months later. They called it quits for good in August 2020 — and Sofia’s inner circle thought it was for the best.

“Sofia’s family think she is way better off without him. They have been advising her to do her own thing, especially during the [coronavirus] quarantine,” a source told Us in September 2020. “She has been separating herself from the equation and it has been the healthy thing for her and her family. … Sofia is a family girl and knowing her sister and dad haven’t approved of him from the beginning has been a big thing for her.”

During the final season of Keeping Up With the Kardashians, which concluded last year, the 38-year-old Talentless cofounder claimed that Sofia gave him an “ultimatum” to choose between her and Kourtney Kardashian, with whom he shares children Mason, 12, Penelope, 9, and Reign, 7.

“I thought I would give it a try and make her more a priority, but then even when doing that, I feel like she just started wanting to push Kourtney out,” he told Kim Kardashian and Khloé Kardashian during a March episode. “I said, ‘The most important thing to me is my kids, and that’s my family.’ … [Sofia] was like, ‘I don’t want to share you as a boyfriend with Kourtney.’”

Disick dated the Poosh founder, 43, on and off for nine years before they split for good in 2015. She got engaged to Travis Barker in October after less than one year of dating and held a small, unofficial wedding ceremony in Las Vegas in April. Kourtney’s engagement came shortly after Us confirmed Disick broke up with Amelia Gray Hamlin, who he was first linked to in October 2020.