Michael Watson, 18, battled his weight his entire life but decided to make a lasting change when he looked in a mirror his sophomore year of high school.

“When I looked in the mirror I was really ready to get it done and thought, ‘I can’t just fail anymore on my diet,’” Watson said. “I need to actually do this.”

Watson, now a high school senior in Canton, Ohio, started by walking to and from school every day, more than 40 minutes round trip. 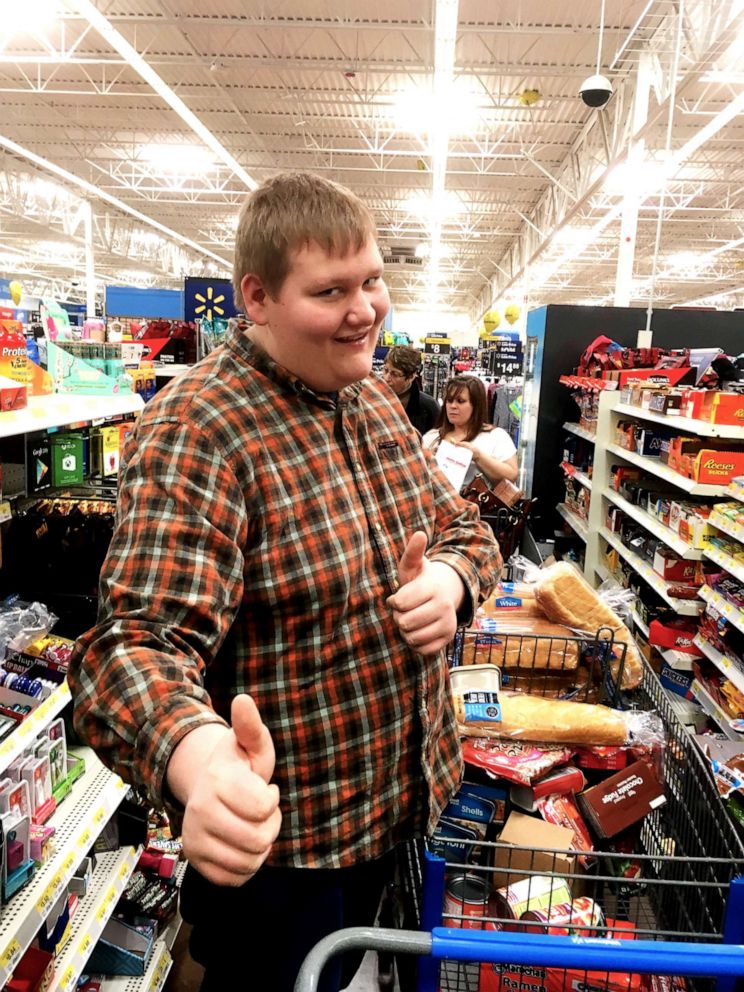 He walked to school every day of his junior year, no matter whether it was hot, raining or snowing.

“When I took the bus to school, I’d want to sit by a kid and they’d say, ‘No, go sit somewhere else because I was so big,’” Watson recalled. “When I started walking, I didn’t even know what time the bus came and that was my motivation, ‘I have to walk.’”

Watson also changed his diet, working with his dad to learn how to count calories and then forgoing his normal fast food meals for salads, oatmeal and soup.

“It was extremely hard, especially at first,” said Watson, who also worked at a local Kentucky Fried Chicken restaurant during his weight loss. “What motivated me was stepping on the scale.” 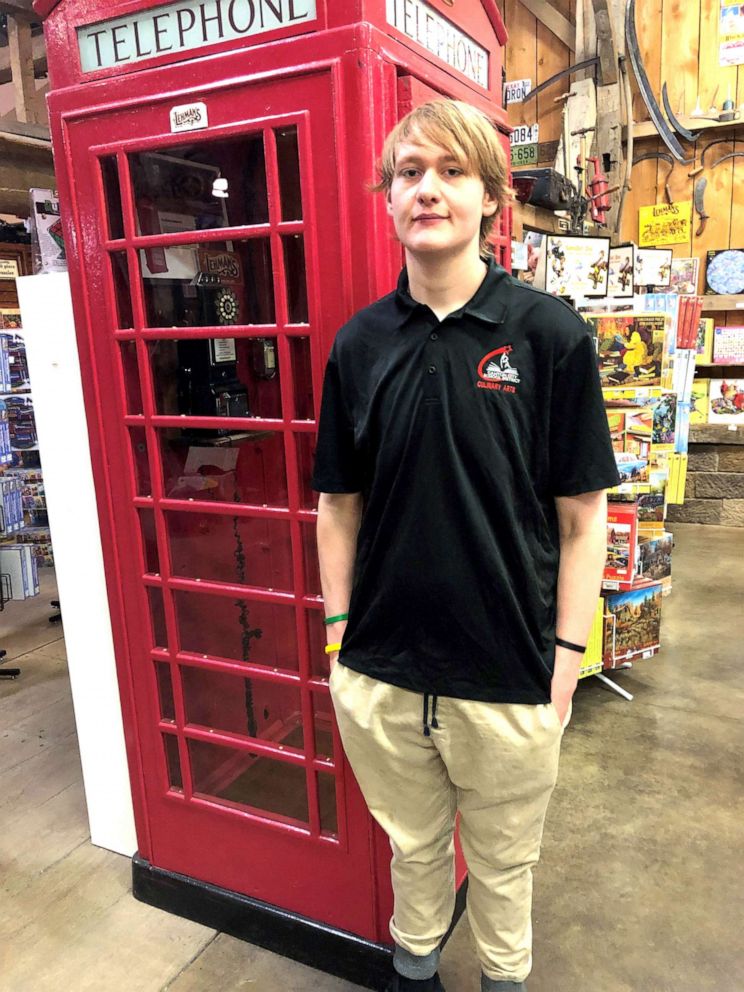 In addition to walking, Watson now lifts weights in a home gym he created in his family’s garage.

“I lost a lot of my insecurities when I lost all that weight,” he said. “You work for it and you get it, so it feels amazing for sure.”

Watson’s father, Jim Watson, said he notices his son walk around now with “more confidence,” allowing him to show his “funny and outgoing” personality to more people.

Watson’s accomplishment caught the attention of his classmates and teachers at McKinley Senior High School, from which he will graduate later this month.

“His story stuck with me,” said Terrance Jones, a family support specialist at McKinley who nominated Watson for the school’s “Senior Limelight” recognition.

Watson plans to find a full-time job after graduation, possibly in the food industry. He studied in his school’s culinary program during his weight loss and credits his teacher in the program with helping him learn more about healthier food choices and cooking.

“I hope I can be an inspiration to others,” Watson said, adding that he achieved his weight loss by reminding himself that “every day is a new day.”

“That’s what I said on my diet all the time because I’d mess up some days,” he said. “I’d tell myself, ‘Tomorrow is a new day. You’ve’ got to start over and eat the oatmeal in the morning.”