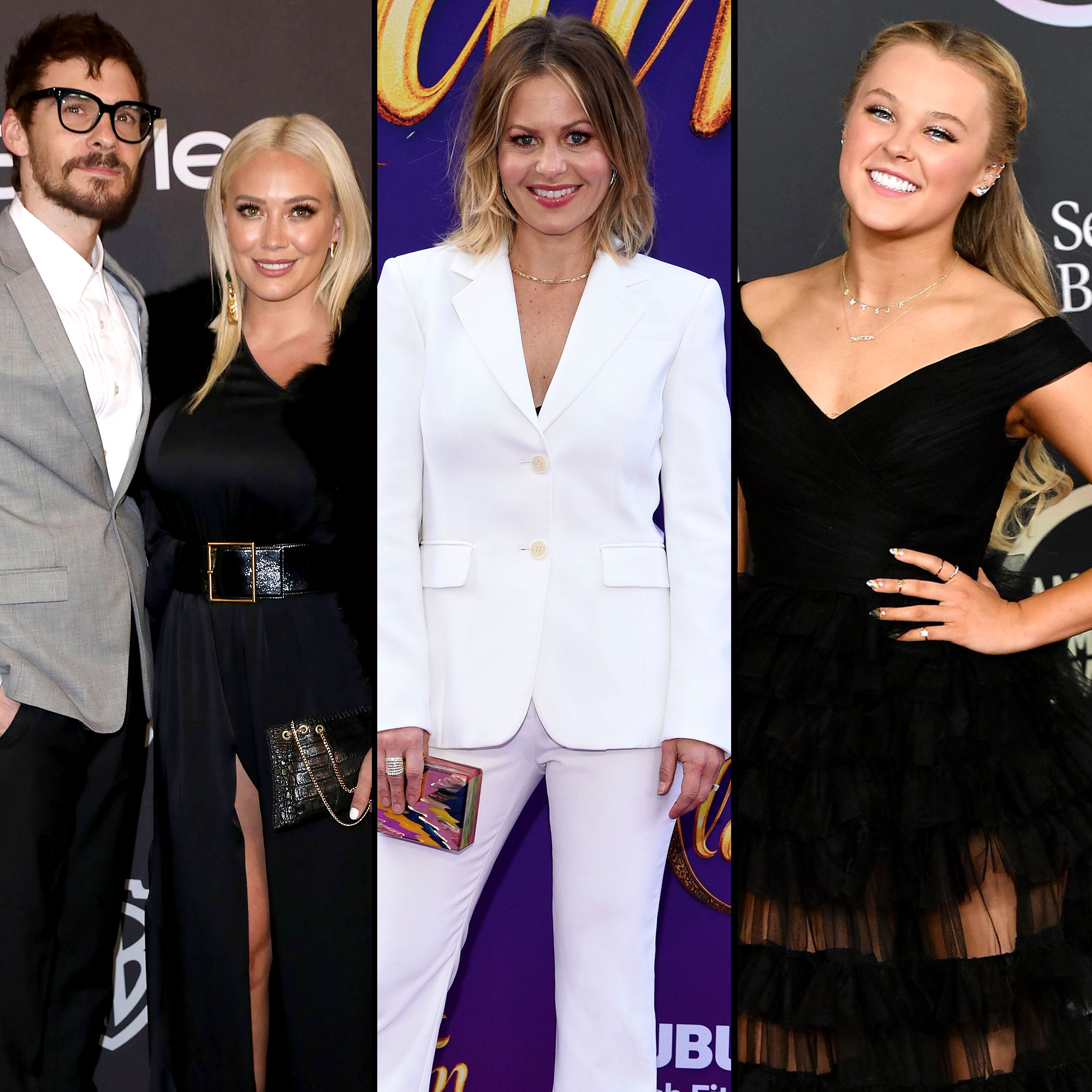 Candace Cameron Bure’s Most Controversial Moments Through the Years

The musician, 35, stitched a TikTok video uploaded by the Full House alum, 46, on the 4th of July, in which Bure is dressed in red, white and blue from head to toe. Bruce Springsteen‘s hit “Born in the USA” can be heard in the background, but Koma pointed out an overlooked detail about the track in his response.

“Yeah that, the song you’re playing? Yeah. It’s about veterans coming home from Vietnam and being treated like s–t,” the Winnetka Bowling League singer teased in a post on his band’s official TikTok account. “Yeah, it’s not about the 4th of July.”

#duet with @candacecameronb the more you know #fyp #fypシ #bornintheusa

♬ Born In The USA – Instrumental – The Hit Crew

Koma captioned the clip, “The more you know,” and fans couldn’t help but chime in on the unexpected roast in the comments section. “Seeing Hilary Duff’s husband roast DJ Tanner is not what I had on my bingo card this week folks,” one user wrote, while another joked, “This is pick on Candance Cameron Bure week.”

The songwriter’s video comes shortly after Bure was called out by Siwa, 19, who claimed while participating in a viral TikTok trend that the former Hallmark Channel actress was the “rudest” celebrity she’d met. In her initial video, the Dance Moms alum didn’t elaborate on her history with Bure, who issued a public apology via Instagram on Tuesday, July 26.

“I was shocked when I saw the TikTok on Sunday,” the California native told her social media followers, noting that she had a “great conversation” with the Nickelodeon personality about what went down. “I was finally able to talk to JoJo this morning. … She actually didn’t want to tell me [how I was rude to her]. She said, ‘You know, I met you at the Fuller House premiere and I was 11 years old.’”

The former View cohost explained that Siwa asked to take a photo with her at the event, but Bure turned down the then-preteen’s request. “She said, ‘You weren’t even mean! And I get it now, as an adult, when you’re on the red carpet and everything’s happening and you’re being pulled in different directions, but at that time I was 11,’” Bure added.

Hearing how Siwa felt about the interaction made the Christmas Sister Swap star feel “crummy,” she continued. “We are both positive, encouraging people, and I told JoJo how much I’ve always appreciated her because she has been a good role model because of her positivity throughout her whole life and career. … There’s no drama. That’s the tea.”

JoJo Siwa and Candace Cameron Bure’s Feud: Everything We Know

However, the drama didn’t end there. The “Boomerang” artist went on to allege that Bure “didn’t share all the details” about their conversation. “It was at the afterparty that she didn’t wanna take a picture with me, and I was OK with that,” Siwa said on Thursday, July 28, in a video obtained by Page Six. “But then I turned around, and when I looked back, she was taking pictures with other kids.”

In the wake of the controversy, the Balancing It All author received praise from famous friends for her apology — from Tori Spelling to Kelly Rizzo. The Make It or Break It alum’s daughter, Natasha Bure, also took to social media with a strong statement amid the back and forth.

“Respectfully, someone saying ‘no’ to taking a photo with you is not a ‘rough experience,’” the 23-year-old wrote via her Instagram Story on Thursday. “This generation is so sensitive and has no backbone. Grow up. There are bigger issues in the world than this.”