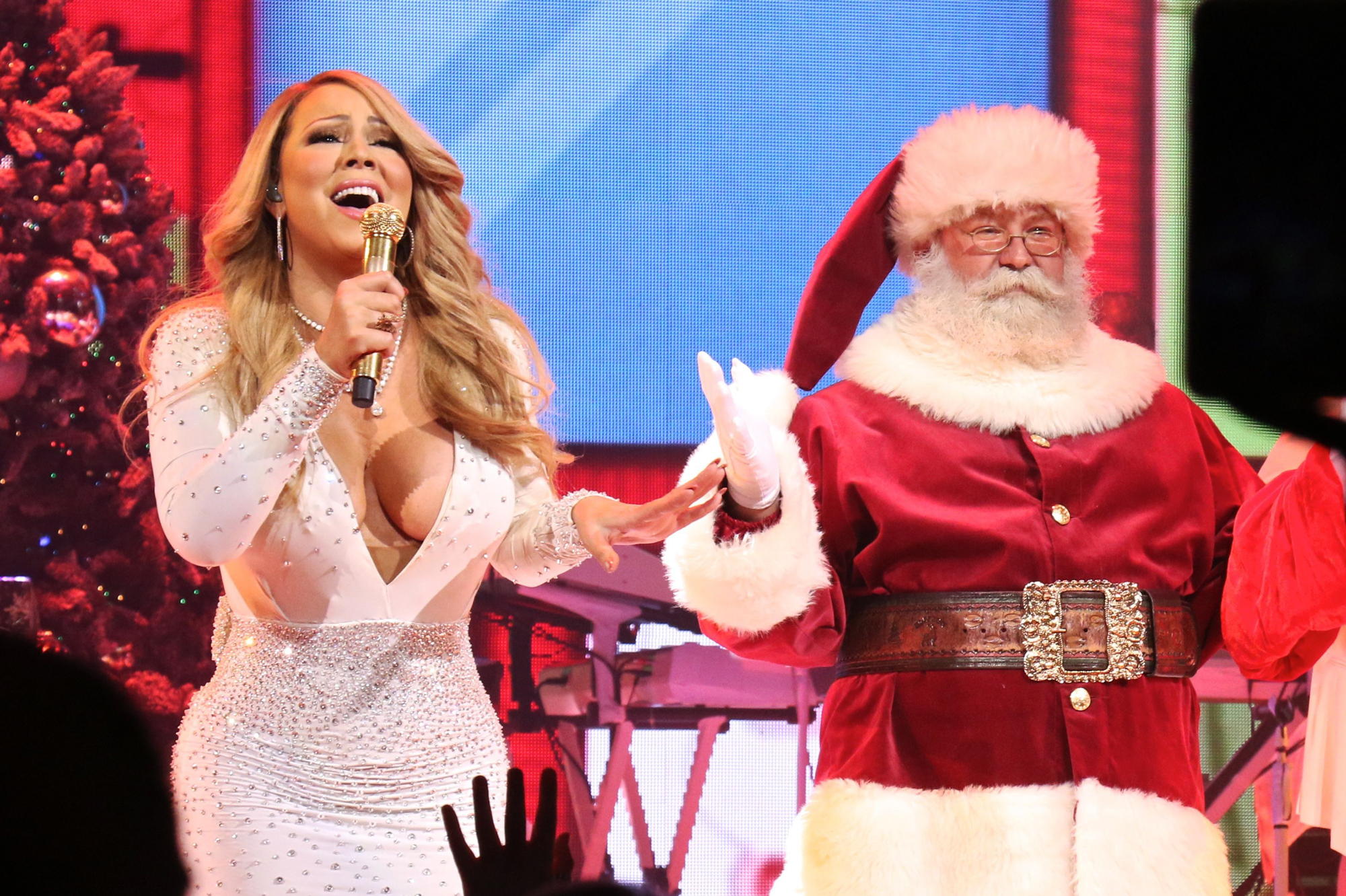 Ho, ho, no! Mariah Carey’s request to trademark “Queen of Christmas” has been denied ahead of the 2022 holiday season.

Let It Snow! A Guide to Every Holiday Movie on TV During the 2022 Season

The “All I Want for Christmas Is You” singer, 52, has become synonymous with Christmas since released her festive tune in 1994. However, on Tuesday, November 15, her petition to be known as the sole “Queen of Christmas” was not approved by the U.S. Patent and Trademark Office.

Carey’s attempt to trademark “Princess Christmas” and “QOC” was also “rejected and denied” by the board.

In March 2021, Carey filed an application with the trademark office after celebrating her holiday song’s 25th anniversary two years prior.

The “Fantasy” songstress, however, received backlash for her petition in August when Elizabeth Chan and Darlene Love spoke out against her desire to seemingly make the holidays about herself and profit off the title.

“Christmas has come way before any of us on Earth, and hopefully will be around way after any of us on Earth,” Chan, 42, said in an interview with Variety at the time. “And I feel very strongly that no one person should hold onto anything around Christmas or monopolize it in the way that Mariah seeks to in perpetuity. That’s just not the right thing to do. Christmas is for everyone. It’s meant to be shared; it’s not meant to be owned.”

Love, for her part, recalled David Letterman dubbing her the “Queen of Christmas” back in ‘80s after she performed her hit song “Christmas (Baby Please Come Home)” on The Late Show With David Letterman each season for nearly three decades.

“Is it true that Mariah Carey trademarked ‘Queen of Christmas’?” the 81-year-old singer asked via Facebook in August. “What does that mean, that I can’t use that title? David Letterman officially declared me the Queen of Christmas 29 years ago, a year before she released ‘All I Want for Christmas Is You,’ and at 81 years of age I’m NOT changing anything.”

Love added: “I’ve been in the business for 52 years, have earned it, and can still hit those notes! If Mariah has a problem, call David or my lawyer!!”

Chan, who is famous for singing festive tunes yearlong, released a statement on Tuesday regarding the ruling against the “Always Be My Baby” songstress, revealing how happy she was that the “Queen of Christmas” title is still available to the masses.

“As an independent artist and small business owner, my life’s work is to bring people together for the holiday season, which is how I came to be called the Queen of Christmas,” the “Merry Merry” singer said. “I wear that title as a badge of honor and with full knowledge that it will be — and should be — bestowed on others in the future.”

She concluded: “My goal in taking on this fight was to stand up to trademark bullying not just to protect myself, but also to protect future Queens of Christmas.”

Carey, meanwhile, has been focused on “Mariah Season” since Halloween came to an end last month. She released her new children’s book, The Christmas Princess, on November 1, and launched her 2022 holiday merchandise online store the following week.

The “We Belong Together” artist will also celebrate the season with the Mariah Carey: Merry Christmas to All! CBS special on Tuesday, December 20. She is also touring throughout the month of December, with stops in Canada and New York, in honor of her festive record.

While some people take issue with Carey being the “Queen of Christmas,” Dolly Parton revealed in November that she happily shares the title with the fellow musician.

Now, don’t you say that!” Parton, 76, told Better Homes and Gardens after the magazine dubbed her the “new Queen of Christmas” in a November 10 article. “’I’m not going to compete with Mariah. I love her. You think of Christmas, you think of Mariah. I’m happy to be second in line to her.”

Carey later gushed over the country singer via Twitter. “Dolly, let’s settle this one … You are the Queen of Everything! The Queen of the World, The Queen of Christmas, The Queen of Mine!! Love you!!” she replied that same day.