Continuing to share her story. Holly Madison is opening up even further about her time living in the Playboy mansion in A&E’s upcoming documentary series Secrets of Playboy.

“I got to a point, not too far into my time there — I think it was, like, six months in — where I kind of broke under that pressure being made to feel I had to look like everyone else,” Madison, 41, says in a new sneak peek for the special. “My hair was really long naturally, and I was just like, ‘I’m gonna go chop my hair off so I can, at least, look a little different.’”

In the clip, the model recalls Playboy founder Hugh Hefner‘s shocking response to her new look. 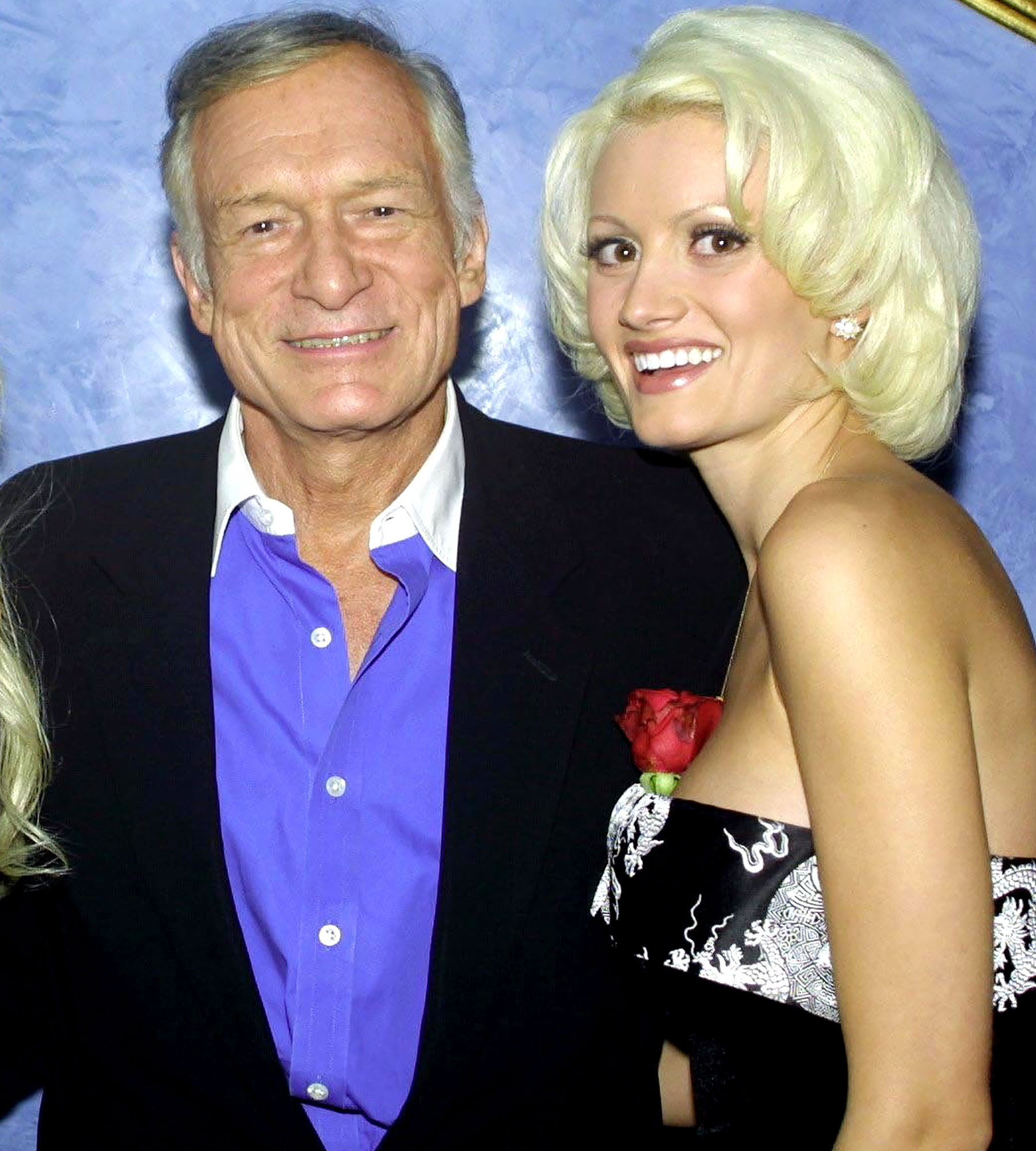 “I came back with short hair, and he flipped out on me,” Madison claims in the new series, which delves into the “hidden realities” behind the magazine’s empire. “He was screaming at me and said it made me look old, hard and cheap.”

The Down the Rabbit Hole author lived with then-boyfriend Hefner at the mansion from 2001 to 2008. Hefner’s past girlfriends Bridget Marquardt and Sondra Theodore are also featured in the documentary event, along with former director of Playmate Promotions Miki Garcia, former valet Stefan Tetenbaum, Bunny Mother PJ Masten and more. (Hefner died in 2017 at 91.)

Every Former Playmate Who’s Spoken Out Against Hugh Hefner

“Hef would be pretty abrasive in the way he said things to Holly,” Marquardt, 48, says in the clip. “She came down with red lipstick one night and he flipped out and said he hated red lipstick on girls, [and told her], ‘You need to take it off right way,’ even though other people could wear red lipstick and it didn’t seem to bother him. It was very frustrating to live with every day — all of the drama that was going on and the tensions. I could definitely see that she was getting depressed and sad, and her demeanor was starting to change.”

Madison, who previously referred to her experience living in the mansion as a “dangerous choice” in the past, notes that she wasn’t sure how to get out.

“I remember there were times, probably in the first couple years I lived there, I felt like I was just in this circle of gross things, and I didn’t know what to do,” she says.

In the first trailer for the series, which was released in August, Jennifer Saginor, who grew up in the mansion, explained her time with Hefner as well. “He didn’t want people to know what was really going on,” she shared. “The people who were really there, they’re the ones who know the real truth.”