The distance grows deeper. Prince William is “absolutely horrified” by the claims made in Prince Harry‘s bombshell memoir, Spare.

“[William] doesn’t even recognize his own brother anymore,” a source exclusively reveals in the new issue of Us Weekly. “He wants to believe that there’s hope for peace down the line, but it’s hard.”

The Prince of Wales, 40, “doesn’t see how” the Duke of Sussex, 38, can “come back into the fold” of the royal family following the release of his debut book on Tuesday, January 10. According to the insider, William is turned off by how “rude and insulting” his little brother was toward him, Princess Kate and King Charles III in the “explosive” and “embarrassing” autobiography. 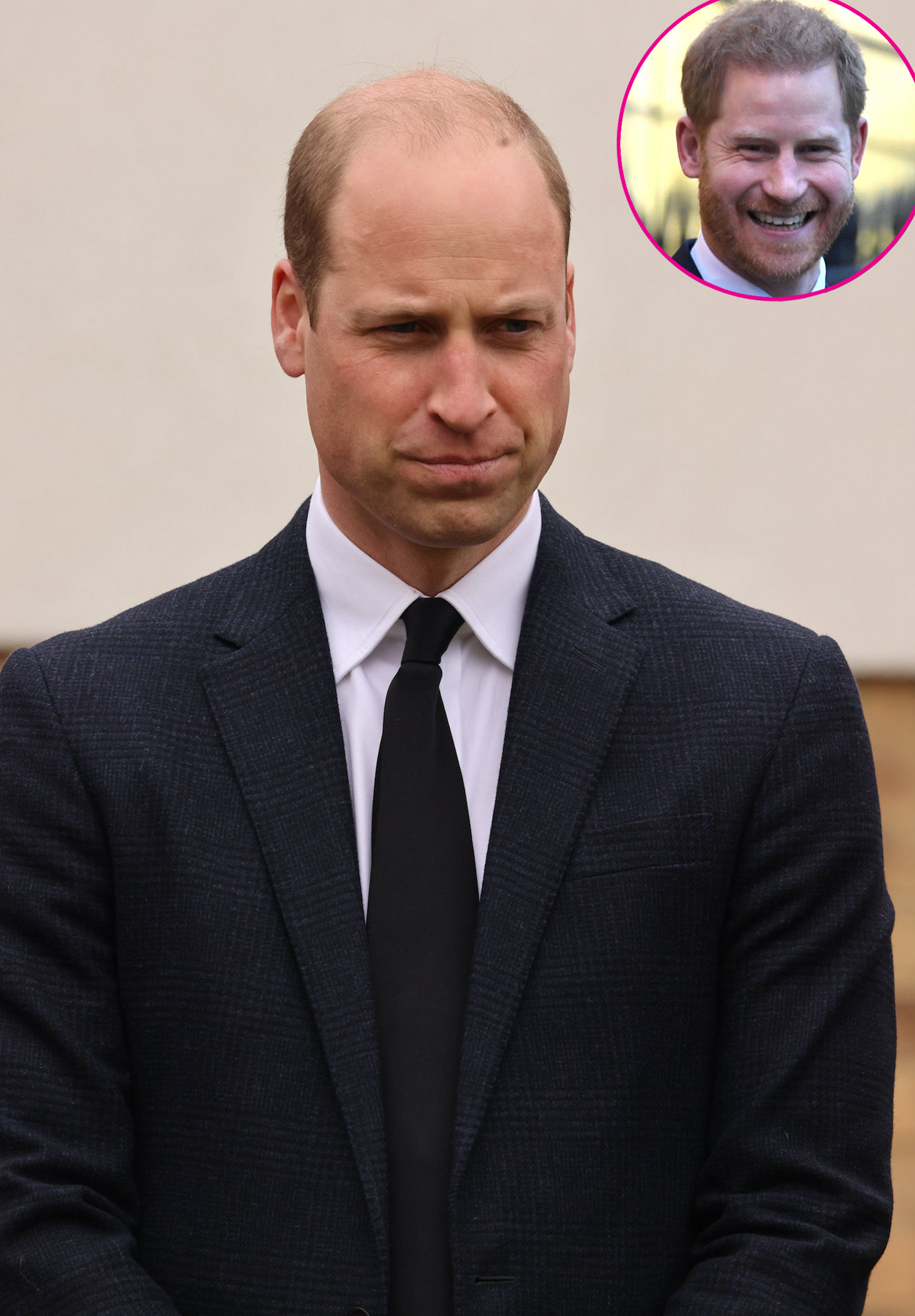 “At this point, he’s got no plans to speak to Harry,” the source tells Us. “He’s come to terms with the fact [that] he’s lost his little brother and quite possibly for life.”

Before Spare officially hit shelves, its chapters raised eyebrows among fans of the royal family. In early excerpts obtained by Us, Harry detailed his ups and downs with William — even claiming that the duo had a physical fight over Meghan Markle in 2019.

Prince Harry’s Quotes About Reconciling With Royal Family Amid Feud

“It all happened so fast. So very fast,” Harry wrote. “He grabbed me by the collar, ripping my necklace, and he knocked me to the floor. I landed on the dogs’ bowl, which cracked under my back, the pieces cutting into me. I lay there for a moment, dazed, then got to my feet and told him to get out.”

The former military pilot alleged that the altercation occurred after William called the Suits alum, 41, “difficult” and “rude.” Harry shed more light on what went down during his Sunday, January 8, segment on 60 Minutes.

“It was a buildup of — frustration, I think, on his part. It was at a time where he was being told certain things by people within his office. And at the same time, he was consuming a lot of the tabloid press, a lot of the stories,” Harry told Anderson Cooper of his older brother. “And he had a few issues which were based not on reality. And I was defending my wife. And he was coming for my wife — she wasn’t there at the time but through the things that he was saying. I was defending myself.”

According to the Invictus Games founder, Meghan found “scrapes and bruises” on his back after the “nasty” incident. Harry also acknowledged that William apologized for the heated exchange.

Elsewhere in Spare, Harry referred to the future king as both his “beloved brother” and “archnemesis” — and detailed William’s “alarming” hair loss. During his 60 Minutes interview, the Archewell cofounder defended his candid descriptions.

“I don’t see it as cutting at all,” he explained. “My brother and I love each other. I love him deeply. There has been a lot of pain between the two of us, especially the last six years. None of anything I’ve written — anything that I’ve included — is ever intended to hurt my family.”

For more on the royal family’s response to Spare, watch the video above and pick up the latest issue of Us Weekly — on newsstands now.