How many Italians should Dream Team Euros bosses have in their XI – and which players specifically?

Italy are the most impressive team at Euro 2020 so far.

Roberto Mancini’s side put in the standout performance of the first round in the tournament’s opening fixture when they dismantled Turkey and they dished out the same treatment to Switzerland on Wednesday night.

Incredibly, the Azzurri had never scored more than two goals in a European Championship game before this summer and now they’ve done it twice in the space of five days.

The questions are: just how many Italians should Dream Team Euros bosses have in their XI – and which players specifically? 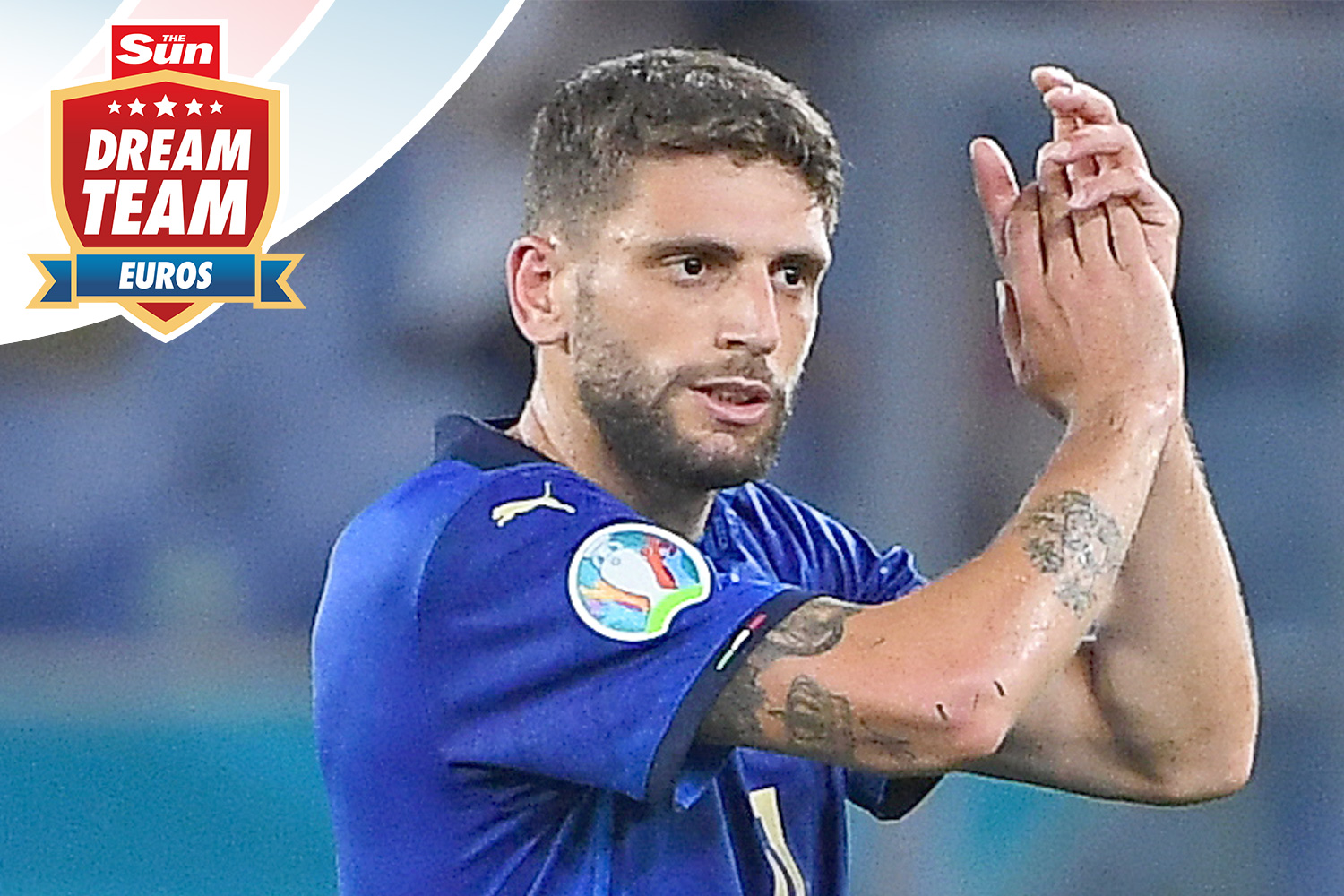 First things first, those who trusted Gianluigi Donnarumma (£4.0m) from the get-go have been rewarded with a brace of clean sheets.

The same is true for the sizeable chunk of gaffers who have backed Leonardo Bonucci (£4.0m), Giorgio Chiellini (£3.5m), or both.

However, the latter was substituted midway through the first half against Switzerland with a suspected hamstring injury. It’s unclear at this stage whether the 36-year-old will be able to recover in time for the round of 16 – he is likely to miss Italy’s final group game against Wales.

A switch from Chiellini to marauding left-back Leonardo Spinazzola (£2.5m) looks like a smart move – the Roma defender has done more attacking than most wingers in the tournament so far. 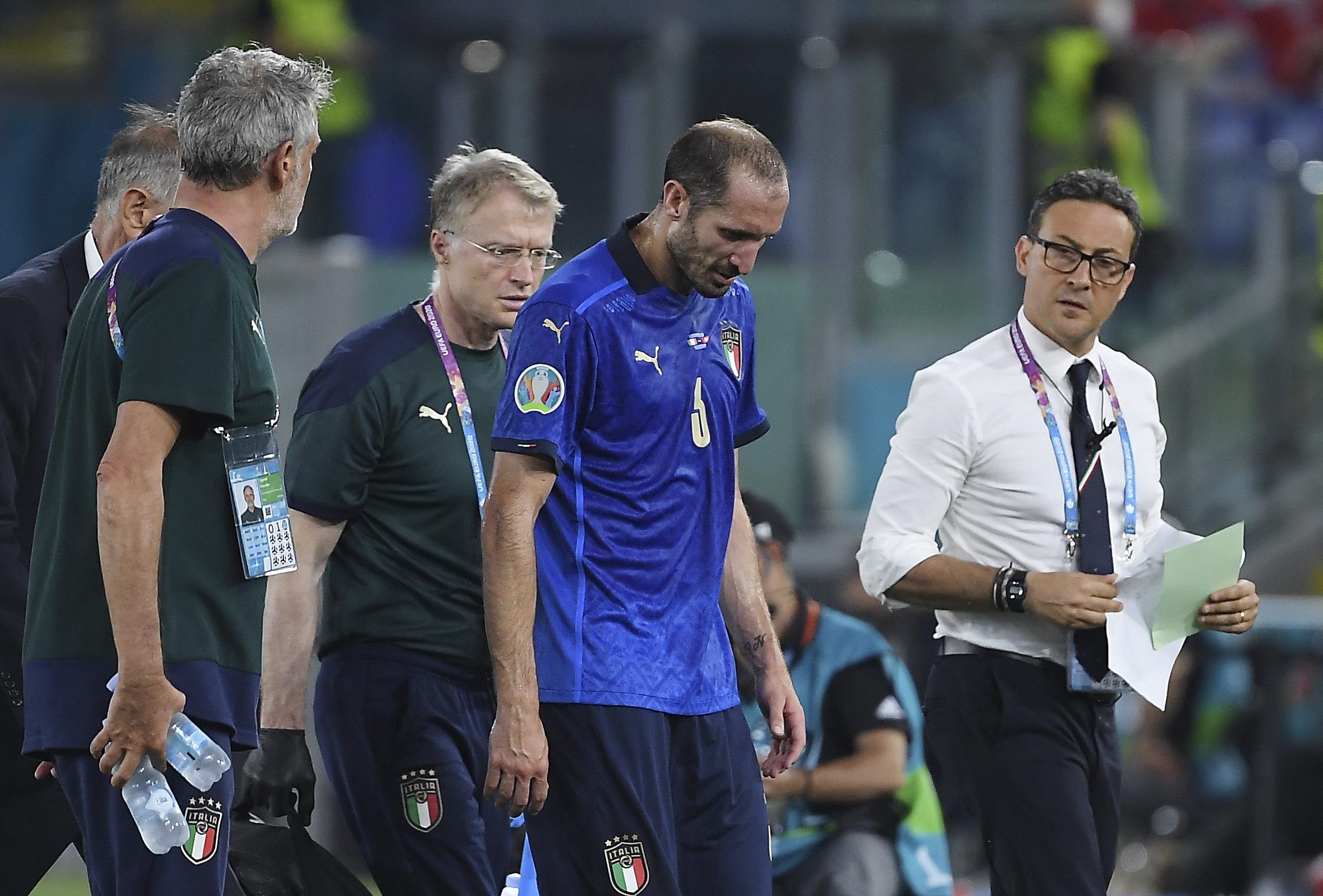 The latter is only a starter because Marco Verratti (£3.0m) is yet to regain full fitness and yet the Sassuolo representative is the overall top scorer in Dream Team Euros at the time of writing after his Star Man display against the Swiss.

However, you would be wise to think carefully before rushing to transfer Locatelli into your XI. His brace on Wednesday night took his career tally to 12 goals for club and country – 12 goals in 174 games.

The 23-year-old may have emulated Frank Lampard against Switzerland but he’s a deep-lying playmaker by trade and is unlikely to be a regular goalscorer going forward. 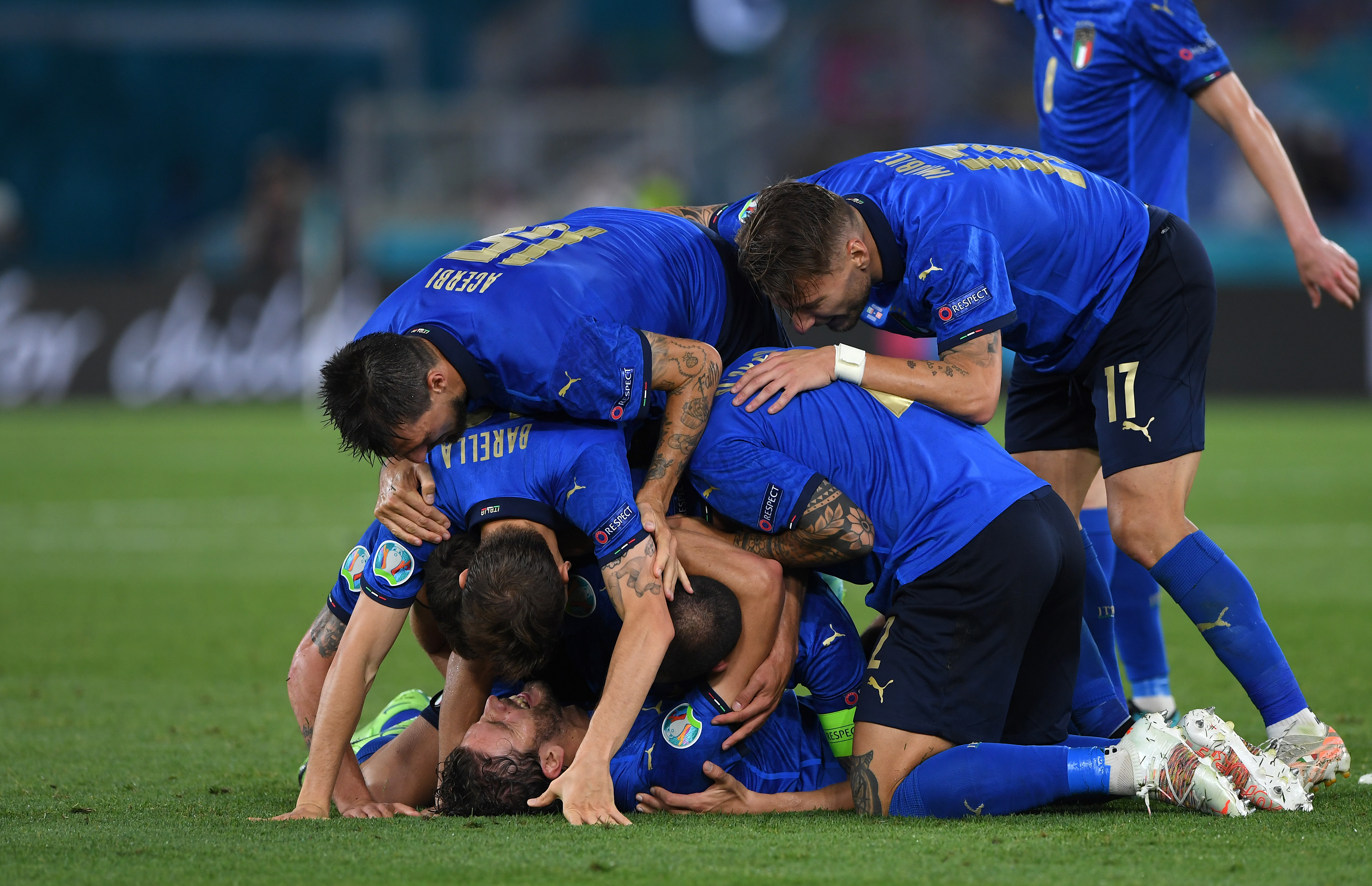 The second-generation talent has been used a late substitute in both games and with Lorenzo Insigne (£4.0m) and Domenico Berardi (£3.5m) excelling either side of Ciro Immobile (£5.0m), the Juventus star may have to settle for limited minutes.

Saying that, with Italy’s spot in the last 16 already confirmed, it wouldn’t be surprising to see Chiesa start against Wales with Mancini thought one of his first-choice front three needed a rest.

Berardi has banked ten points so far and has proven to be a hidden gem – his ownership remains at 0.8%!

Surely a few more Dream Team Euros managers will back him after two impressive outings?

Immobile has deservedly risen in popularity since the opening night of the tournament.

The prolific Lazio forward now appears in 23.5% of teams and has returned 20 points for his owners having registered two goals, an assist, and a Star Man award. 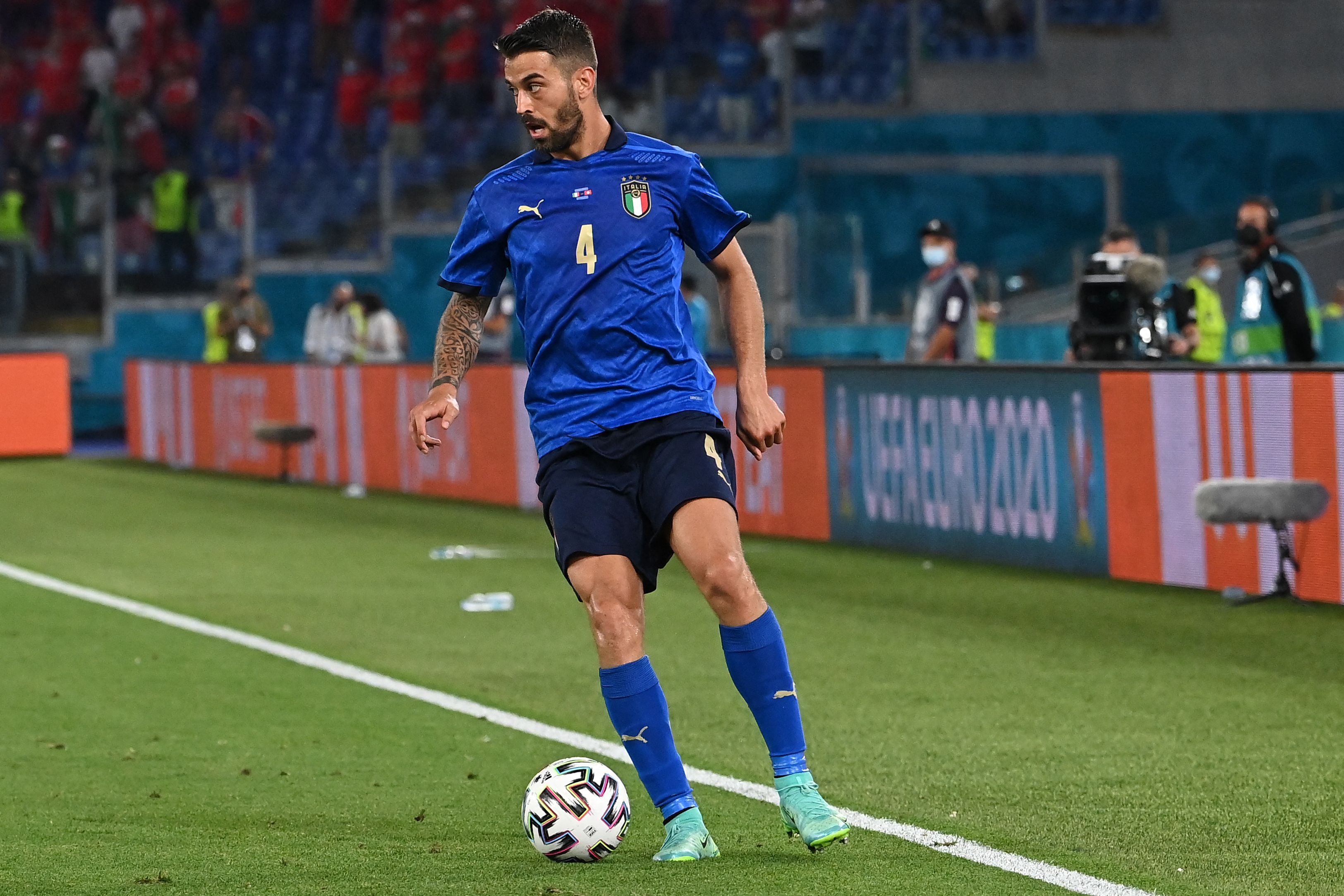 In summary, it may be wise to stay clear of Chiesa, Chiellini and Locatello going forward but Spinazzola and Berardi certainly deserve a boost in popularity.

There’s no need to shy away from reliable favourites Immobile, Bonucci and Donnarumma just yet either. Based on what we’ve seen so far, it wouldn’t be overkill to have three, four or even five Italians in your Dream Team Euros XI.

To finish off, we’re aware that some of you may be having issues accessing the Dream Team app on Android. We are investigating the problem. In the meantime, please make sure your app is up to date (click here for instructions if needed) and be aware that you can also play Dream Team via our site.

JACK OUT THE BOX