Megan Fox has ‘been a big help’ and is Machine Gun Kelly’s ‘angel sent from Heaven’ as he copes with his dad’s death, a source EXCLUSIVELY tells HL.

Machine Gun Kelly, 30, announced the passing of his father in July with an Instagram post that revealed he’s “never felt a pain this deep in my life”, and now we’re learning that his girlfriend Megan Fox, 34, has been a key part in helping him cope with the loss. “He’s still hurting over his dad’s death, that’s not been easy for him to come to terms with,” a source EXCLUSIVELY told HollywoodLife about MGK, whose real name is Colton Baker. “Megan‘s been there for him, she’s been a big help. And she’s also encouraged him to live a much healthier life, she’s a very good influence and just exactly what he needs right now.

“Colson is more in love with her than ever, he says she’s an angel sent from heaven,” the source continued. “His friends are happy that he has her right now because she’s been helping him through such a tough time.” 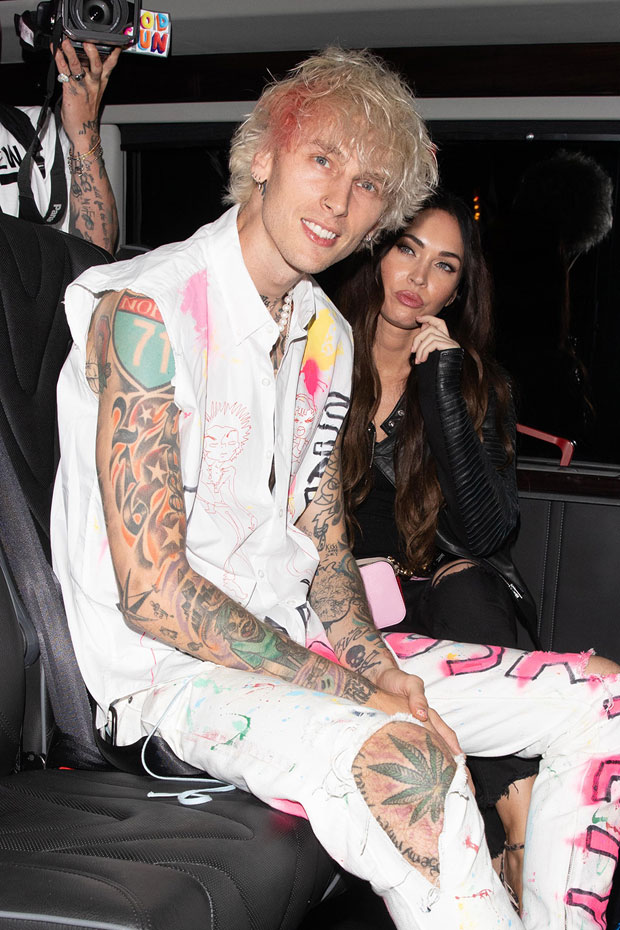 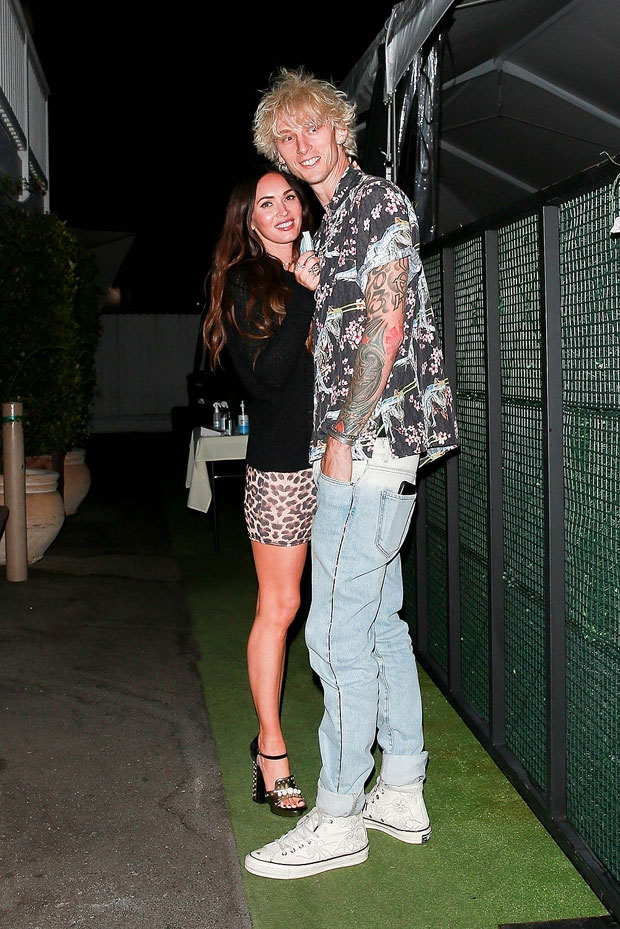