How pausing the pension triple lock will affect you

The pensioner benefit increases each year, and could go up by the biggest amount ever next April becuse of the coronavirus pandemic. 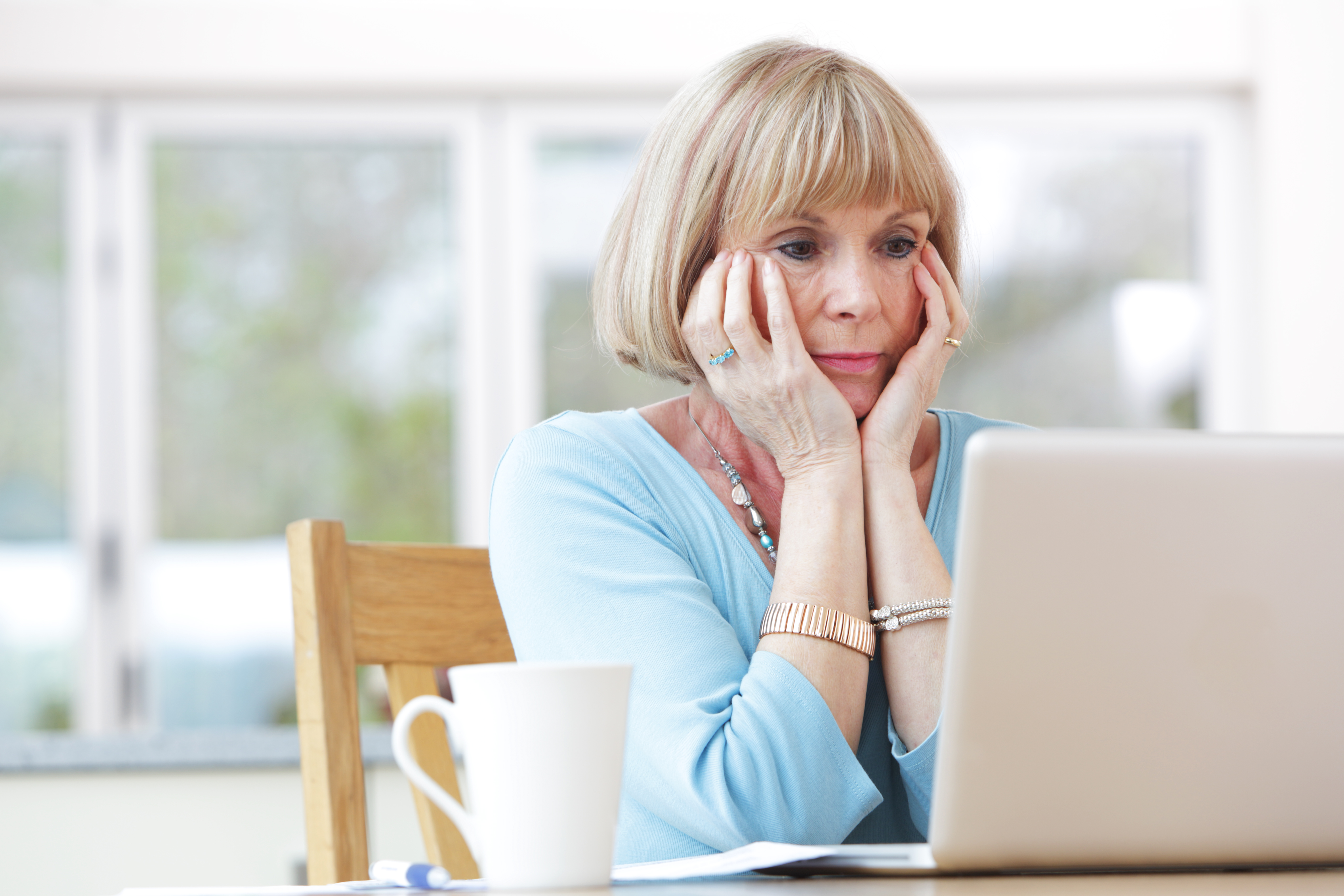 That's because the state pension rise is based on the highest of three things: either wage growth, inflation or 2.5%.

This triple lock, as it's known, guarantees that people in retirement will continue to get a decent income and was a Consevative pledge during the election.

But Covid has skewed figures for wage growth which could be as high as 8% and give pensioners more than £700 a year extra.

The government is considering a change to the triple lock to take account of the unusual year – but faces breaking its manifesto pledge if it does.

The Sun revealed that Tory MPs were being sounded out over the summer about their thoughts on whether there could be changes to the triple lock.

The Sun broke the news that ministers were considering downgrading the promise to a double lock, where state pensions rose by the higher of inflation or 2.5%.

Another option is to limit the rise to 2.5% and remove wages and inflation figures from consideration.

A pause to the triple lock which is expected to be announced today, and could cost those who get the state pension thousands of pounds.

Steve Webb, partner at LCP and former pensions minister, said: "A much lower increase next April would mean a permanently lower pension… Small differences can add up to huge sums".

The calculations are based on a 20-year retirement and compared to the 8.8% that wages are expected to grow.

In the short term, if the governemnt pause the triple lock and stick to a 2.5% rise, it means the State Pension would rise by £4.50 per week form next April.

"However, given many of the working population saw their income fall during the pandemic such a large increase would be unlikely to be popular at a time when the government needs to balance the books as the economy emerges from the pandemic," she said.

She added: "The triple lock has played a role in boosting the incomes of pensioners over the past decade, but the current situation has exposed its flaws.

"The time has come to look at whether it remains the best way to preserve the long-term value of the state pension."