How the Kardashians’ exit from E! could affect the network: experts

Will coronavirus lead to ‘streaming fatigue’?

When Kim Kardashian announced to the world via Instagram that her family would no longer be headlining the slate of E! Entertainment shows after their last season of “Keeping Up With the Kardashians” draws to a close in 2021, the news reverberated about the industry and many began speculating how the cable network and its parent company, NBCUniversal, would recoup perceived losses.

Having been a cornerstone of E!’s programming schedule since the series’ foray into reality television in 2007, “KUWTK” has enjoyed monumental success for nearly 20 seasons and hundreds of episodes, not including the multiple spinoff shows that have come and gone in years since.

According to experts, a large hurdle E! has to overcome is that for so many years, the cable channel has been a hub for round-the-clock entertainment news programming, which was anchored by its legacy news program, "E! News," in addition to the viewership “KUWTK” consistently brought in.

Eric Schiffer, an author and leading expert in media and branding, believes that in order to mitigate losses from the lack of viewership and advertising dollars “KUWTK” brought E!, the network has to come up with a hook to pull folks in, and their new strategy may have to expand beyond just celebrity content.

WHAT WOULD BE AT STAKE IF KANYE WEST, KIM KARDASHIAN WERE TO DIVORCE? EXPERT WEIGHS IN 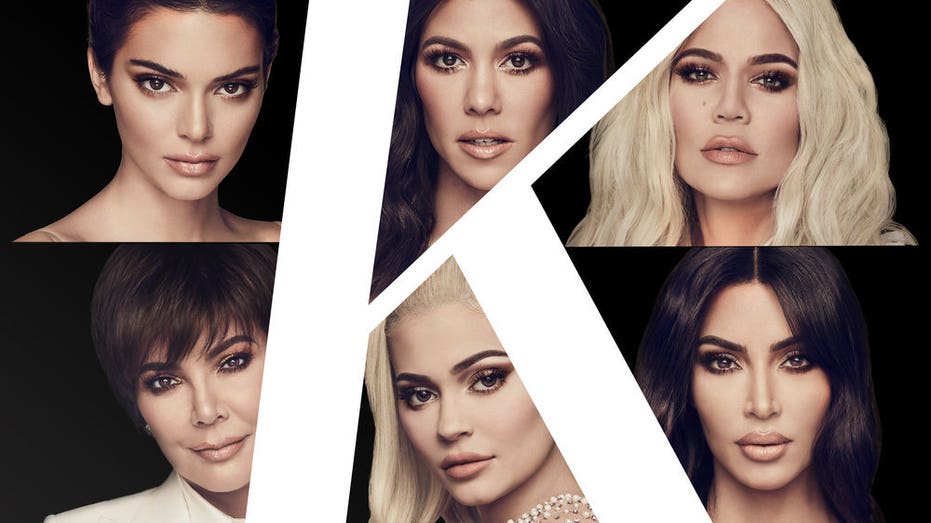 Media experts believe E! needs its own original programming, like a sitcom, to survive in the post-Kardashian era. (E! Entertainment)

“I think the biggest challenge for E! is entertainment relevance,” said Schiffer. “When your brand centers around entertainment and celebrity and you've now just had one of the most popular and fan-supported family brand jilt you, it's a giant problem for them when they have very little, if any, additional programming.”

In Schiffer's opinion, "E! is dealing with an excruciating lack of content at a time where they have become ever-dwindling in their entertainment relevance" in addition to COVID-19, which "has been a body blow and a danger to their connection with entertainment consumers," he said.

KARDASHIANS COULD LAND STREAMING DEAL AFTER 'KEEPING UP WITH THE KARDASHIANS' ENDS: REPORT

It has been previously reported that the Kardashian exodus from E! allegedly came in part due to a dispute over money. In 2017, the Kardashian clan renewed its contract with E! through 2019 for a reported $150 million. In 2015, it was a reported $100 million. Meanwhile, NBCUniversal has been hit financially by the ongoing coronavirus pandemic.

Now, per Page Six, citing an insider, the family is reportedly interested in pursuing a streaming service deal with either Netflix, Apple TV or Amazon.

“They would be stone-cold crazy to completely walk away from the kind of big paycheck that could come from a Netflix and the platform to be able to drive incremental revenue to all of the different brand variants that they're selling,” said Schiffer.

Although episodes of “KUWTK” are currently available to stream on various platforms, viewers are required to have a subscription in order to watch the available seasons.

Robert Thompson, a professor of television and popular culture at Syracuse University, believes the Kardashians exited at exactly the right time as cable just isn’t the medium it once was in the past.