"I was like, 'Be on your best behavior, you now have a scene with Santa Claus,'" said Kal Penn.

It’s been 16 years since Tim Allen last donned his Santa suit for the third “Santa Clause” movie — but that holiday magic returned the second he stepped back into his costume for the brand new Disney+ series “The Santa Clauses.”

The new show finds Santa deciding to retire from his post in the North Pole, finding a successor and returning to everyday life — and his normal appearance — with his family. But it doesn’t take long for him to realize he may have made a terrible mistake and the future of Christmas hangs in the balance.

Back alongside Allen are Elizabeth Mitchell as Mrs. Claus, David Krumholtz as Bernard the Elf and Eric Lloyd as Charlie. Meanwhile, newcomers Austin Kane and Elizabeth Allen-Dick (Tim’s real-life daughter) join as the Clauses two youngest children — while Kal Penn and Rupali Redd are on board as a father-daughter duo who find themselves wrapped up in the Christmas confusion. 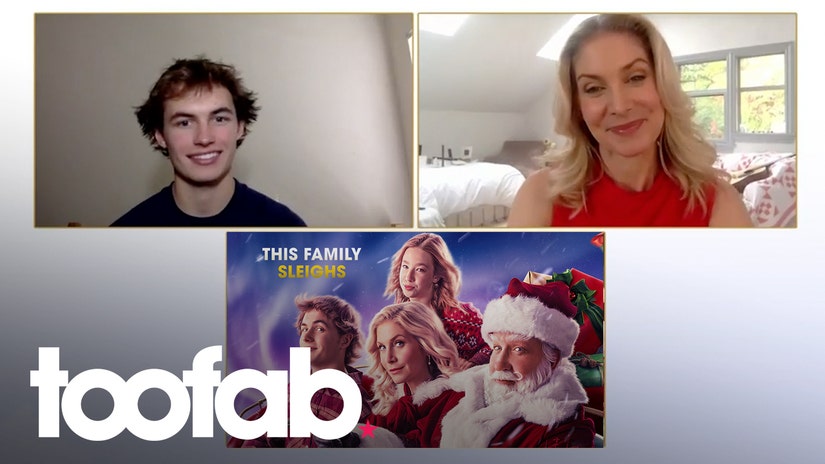 Of seeing Allen all suited up for the first time on set after 16 years, Mitchell said it immediately felt like Christmas again. “I love Tim’s Santa. Every time I see him, I get completely delighted,” she explained. “I feel like I turn into a little, I’m like, [Squeals] ‘Hi!’ Tim as Santa is the best thing.”

“The first time I saw him, he was in his full suit walking down stairs and I was in the trailer area, walking towards the stirs … and I was like, to my dad, ‘IT’S SANTA CLAUS!” exclaimed Redd, something which Penn echoed.

“That was also my reaction, basically. We had our cast run-through on Zoom, so I obviously chatted with the whole cast, but met Tim in real life in the costume and immediately reverted back to being a child,” he explained. “I was like, ‘Be on your best behavior, you now have a scene with Santa Claus’ and so that’s just what it is.” 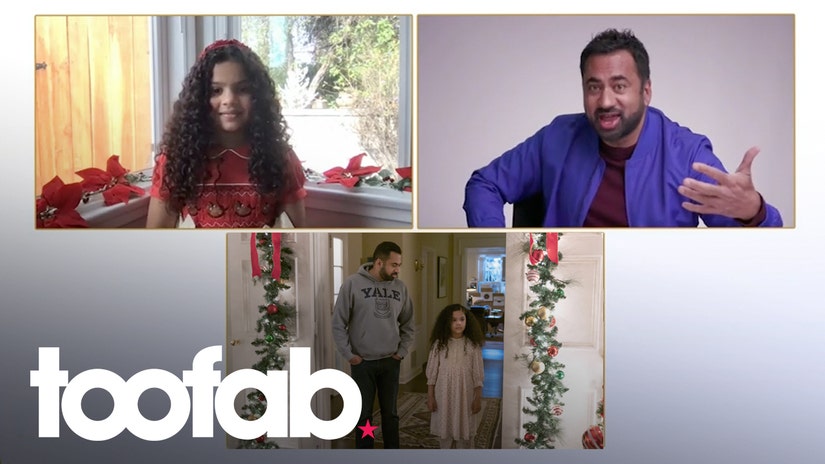 Mitchell added that she had some nerves heading into her first day back, but they dissipated very quickly.

“The minute I walked on set I thought, ‘Okay, I know exactly what to do,'” she said with a laugh. “Having played a character for 22 years now, I really loved her and it was such a joy to step back into her shoes. She’s a happy lady, so it was good.”

Kane, meanwhile, was just thrilled to be joining a franchise he grew up watching.

“I’ve been watching these for as long as I can remember, these films, every year like clockwork, every holiday season we watch these films. So it’s not just a dream, it’s a burden,” he explained to TooFab. “I want to do well because I want to give some kids the joy I always have watching these films too. It’s so much fun and everyone is exactly who I thought they would be, it’s amazing. It’s a joy to be in the whole Christmas spirit too for months on end.”

Joining the franchise meant something different for Penn, who previously appeared in raunchier holiday fare like “A Very Harold & Kumar Christmas.”

“It feels great. I feel like I’m at the intersection of a dodecahedron and a Rubix Cube of Christmas movies, right?” he explained. “Where you’ve got the Harold & Kumar Christmas movies I loved, but my niece and nephew will never watch — not never watch them, but it’s a good ten years — but they can watch the Santa Clauses and I can watch it with them, so it’s very exciting to be part of a more wholesome traditional Christmas project.”

While the series is just six episodes, both Mitchell and Kane said they’d jump at the chance to return for either another season or a new movie in the future.

Check out the videos above to see what the stars would make a priority if they ever visited the North Pole. “The Santa Clauses” premieres with two episodes on Disney+ on November 16. 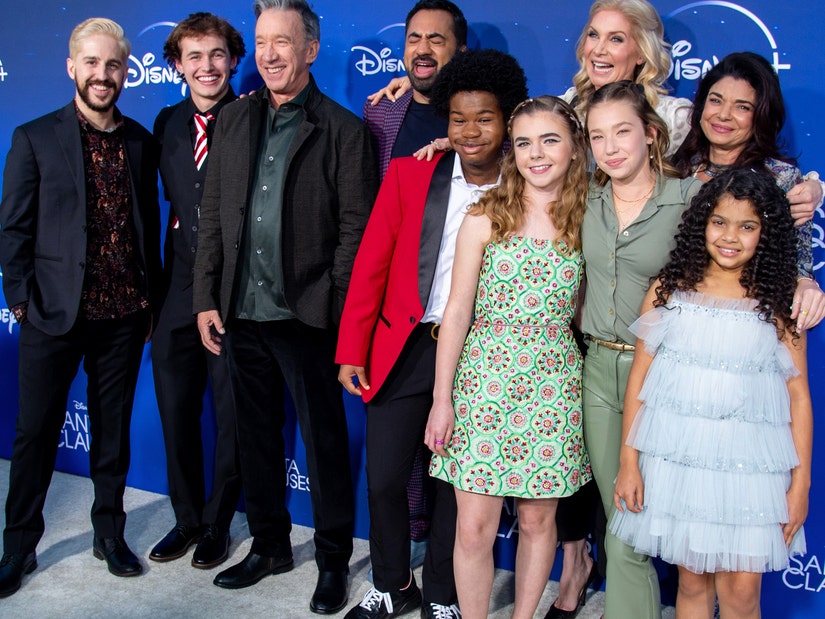