Nick Cannon could be considered as a Wendy Williams backup plan: sources

Wendy Williams’ show delay was decided ‘within the last 24 hours’

The daytime talk show kicked off with a four-person panel that consisted of Bevy Smith, Elizabeth Wagmeister, Michael Yo and Devyn Simone, and right off the bat, they all addressed the audience with Williams’ signature catchphrase, “How You Doin’?”

Yo then addressed Williams’ absence.

“Wendy, I know you’re watching right now, and on behalf of myself, our panel, your co-hosts, we love you and can’t wait to have you back in that purple chair,” Yo said.

None of the panel members discussed Williams’ health or her issues keeping her off TV.

Last week, the show announced that Leah Remini would also guest host for a four-day run in Williams’ absence.

“Wendy’s shoes are hard to fill, so we needed to find the right fit,” executive producer David Perler said in a statement obtained by Page Six. “Leah will bring a lot of fun and energy to our viewers with a few surprises along the way.”

Williams, 57, was initially scheduled to start her new season on Sept. 20, but pushed it back several times due to “ongoing health issues,” including testing positive for a breakthrough case of COVID-19. She was later reportedly taken to the hospital and for a mental health evaluation. 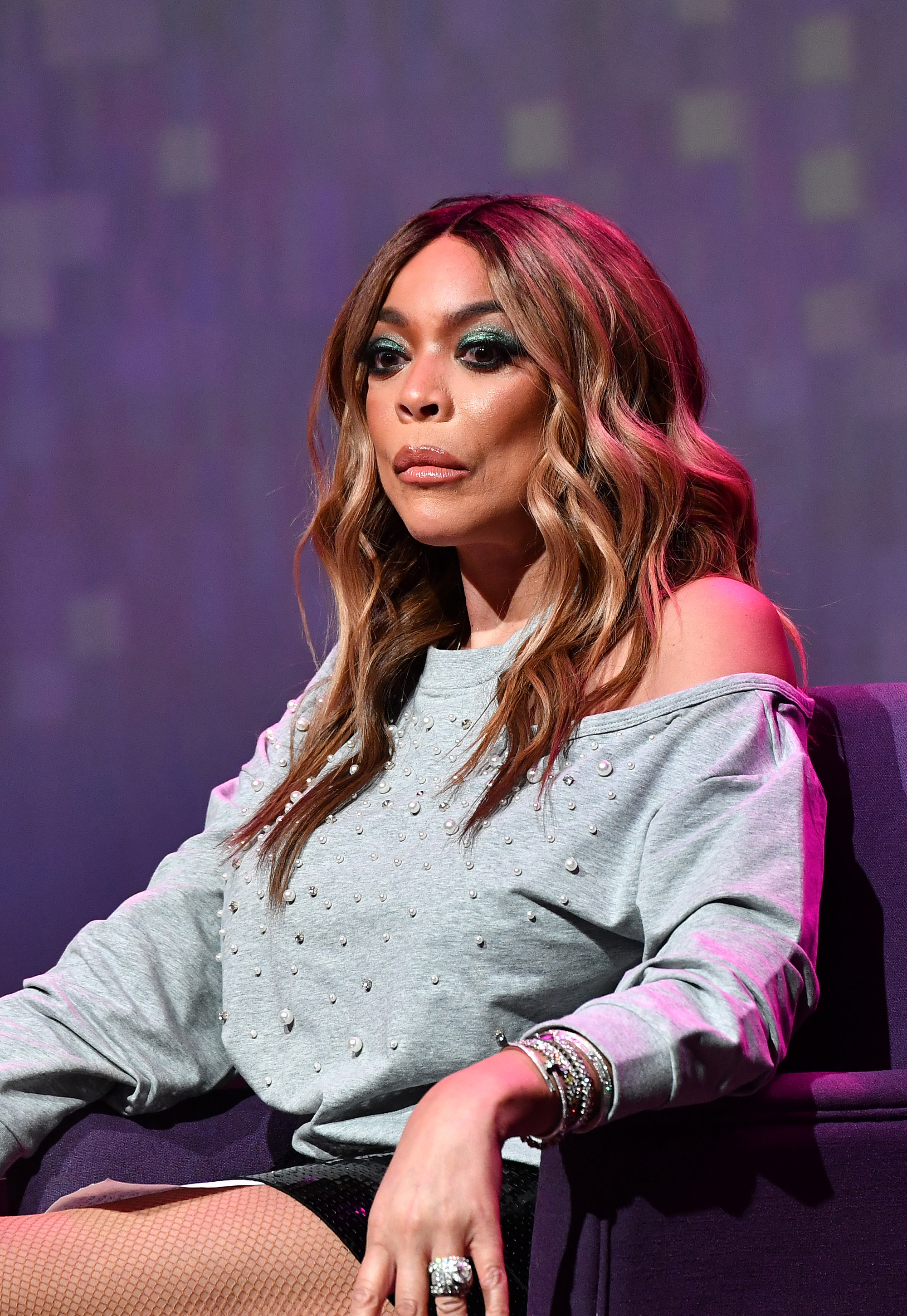 Debmar-Mercury, the production company behind the show, did not mention the alleged mental health check in its statement, but revealed that Williams “continues to be under medical supervision and meets with her medical team on a daily basis.”

“She is making progress, but is experiencing serious complications as a direct result of Graves’ Disease and her thyroid condition,” the statement continued. “It has been determined that more time is needed before she is able to return to her live hosting duties.”

It’s unclear when Williams will return to the show.