How to celebrate Hanukkah

Hanukkah, one of the most significant religious festivals of the year, starts tonight. The Jewish festival of light commemorates the rededication of the Temple of Jerusalem by ancient freedom fighters. The way people choose to celebrate this often differs, but there are traditions everyone shares.

How to celebrate Hanukkah

Given Hanukkah’s time-honoured significance, the festival has a set of traditions from which people rarely diverge.

Which traditions they favour will depend on a reveller’s religious practices, some of which may be more defined than others.

But most of them are variations on the same few staple practices. 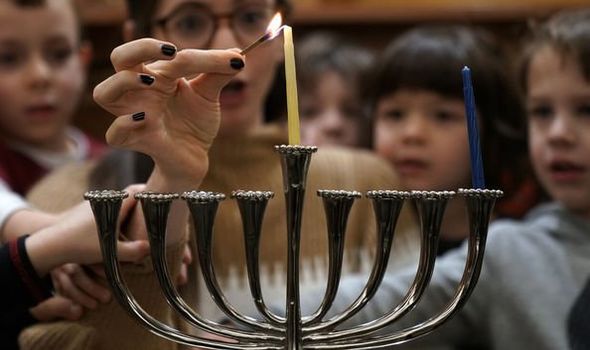 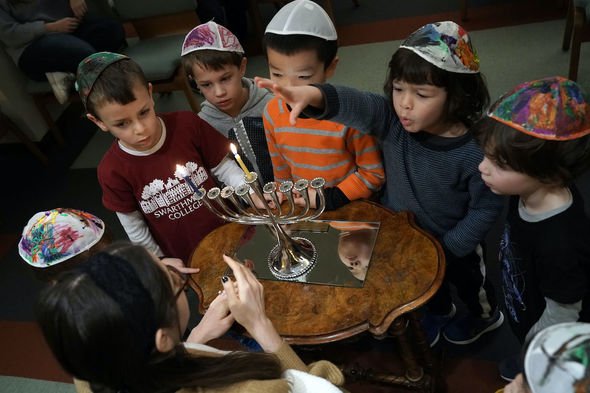 Jewish worshippers will light a candle on the eight-branch Menorah starting tonight until December 18.

The Hebrew calendar specifies a new day starts in the evening, so lighting the first candle initiates the festival, and people light the remaining seven every other night.

Lighting the Menorah marks the eight days following the Maccabees reclamation of the Temple of Jerusalem when they only had enough oil for their candles to last one day, but it lasted eight. 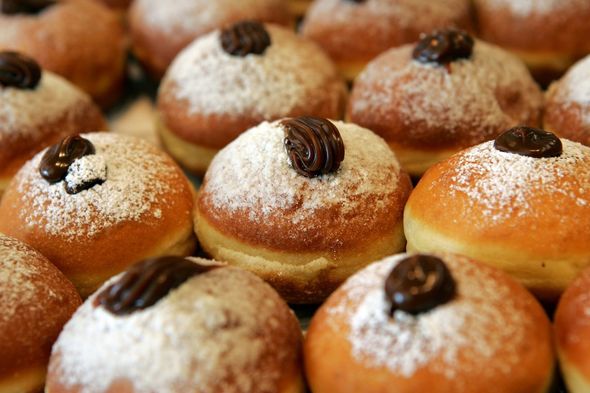 Keeping with the oil theme, Hanukkah involves eating a lot of fried food. 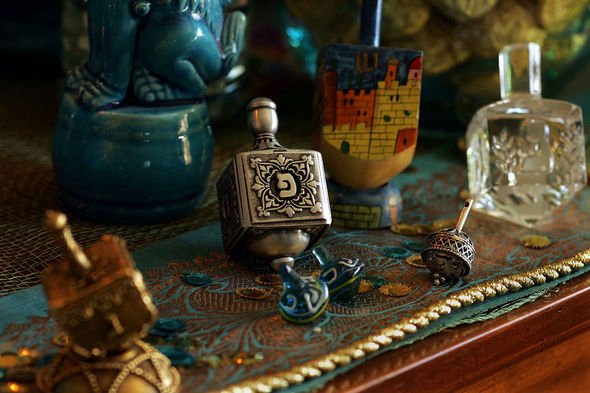 Dreidels are wooden spinning tops which Jewish people bring out for Hannukah.

They have four sides branded with the Hebrew letters Nun, Gimel, Hey and Chai.

Together, they form the Hebrew saying Nes Gadol Hayah Sham, which translates to “a great miracle happened there”, referring once again to the central miracle of Hanukkah.

Hanukkah is not Christmas, but its proximity to the Christian celebration has given it some commercialisation.

American Jewish households commonly share the tradition, according to Rabbi Menachem Creditor, scholar in residence at the UJA-Federation of New York.

He told TIME Jewish families started to give gifts around the season as “a way of creating joy”.