A MUM spotted her baby son's nappy was orange – before he was rushed to hospital with a serious illness.

Little Romeo Russell was left fighting for life with a rare disease after looking "off colour" for a few days, until plasma donations saved him. 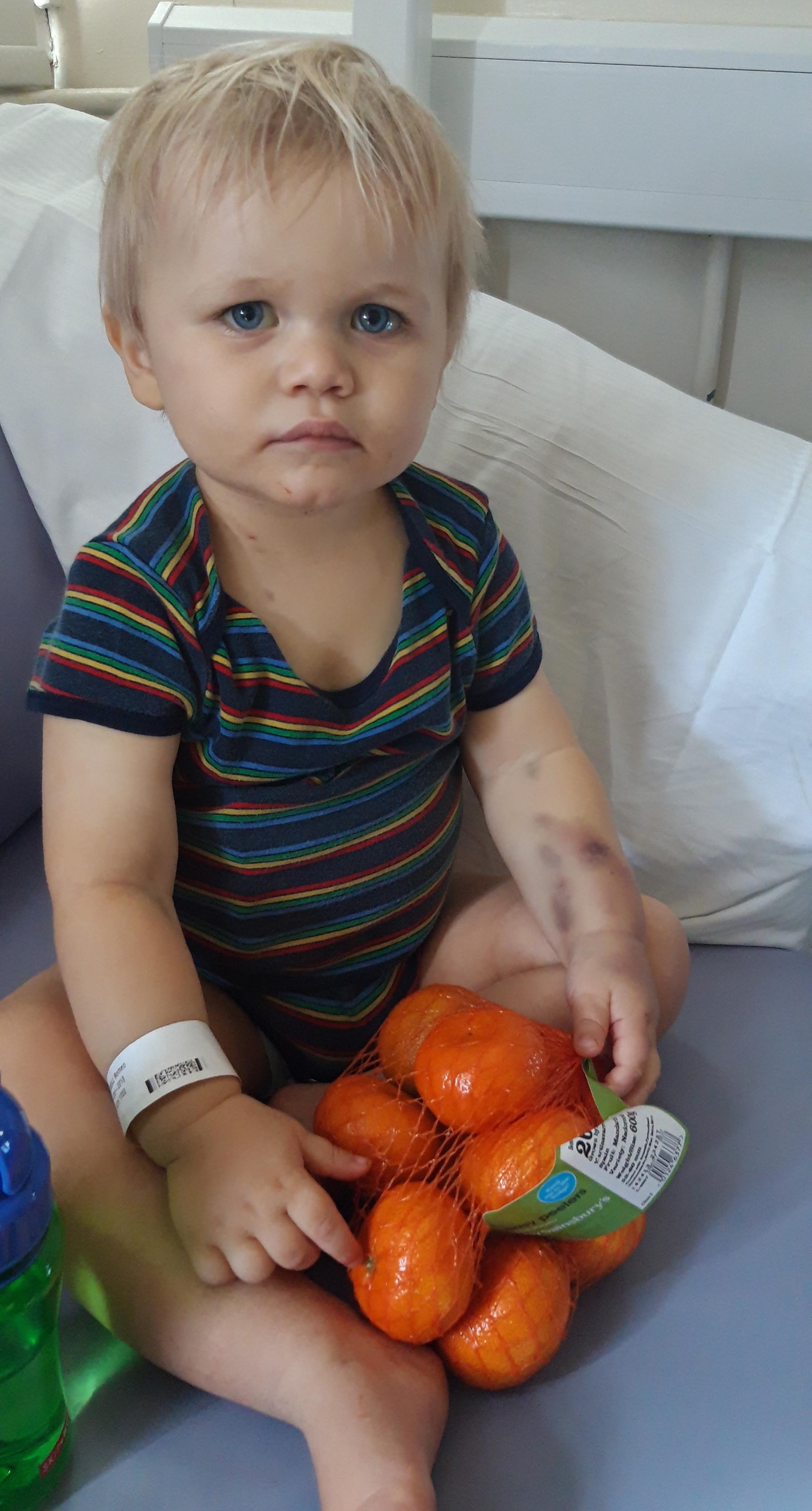 His mum, Maria, noticed his urine was the same shade of "Lucozade" the morning after visiting a doctor when he was under the weather.

The GP had told her to keep an eye on his nappy colour, so when she saw the change the family raced him to hospital near their home in Horsham, Surrey.

She said: "The orange nappy was a huge flag to us, it wasn't just dark urine you could see it wasn't normal and that his body was doing something that wasn't right, and the panic level in me increased.

"I knew something wasn't right and we needed Romeo to be looked at – I felt relief when we were referred to the hospital but I wasn't prepared for the journey that lay ahead.

"If in doubt I would say to any parent, follow your instinct. My husband was very on the colour change in his skin and then the nappy was a game changer for me in my concern."

The 39-year-old said Romeo's red blood count was found to be dangerously low, adding: "He was very poorly, they were trying to do lots of blood tests on him.

“He was in a bad way. They started him on blood the same day. It was absolutely awful. ICU was on standby for him."

The 18-month-old had two emergency transfusion before being transferred to St George's Hospital in south London.

The youngster was diagnosed with autoimmune haemolytic anaemia – a rare illness not often seen in children, with the cause unclear.

His body was attacking his red blood cells, which is what made his urine orange.

Maria said: "We basically spent a month in hospital – he had 17 blood transfusions.

"Part way through he had two lots of the plasma (immunoglobulin medicine). The blood was keeping him alive but it wasn't enough.

"They gave him these two lots of plasma to help his body fight back.

"My understanding is that because his body was so young, he needed those adult antibodies to fight in the background, to teach his body how to respond. 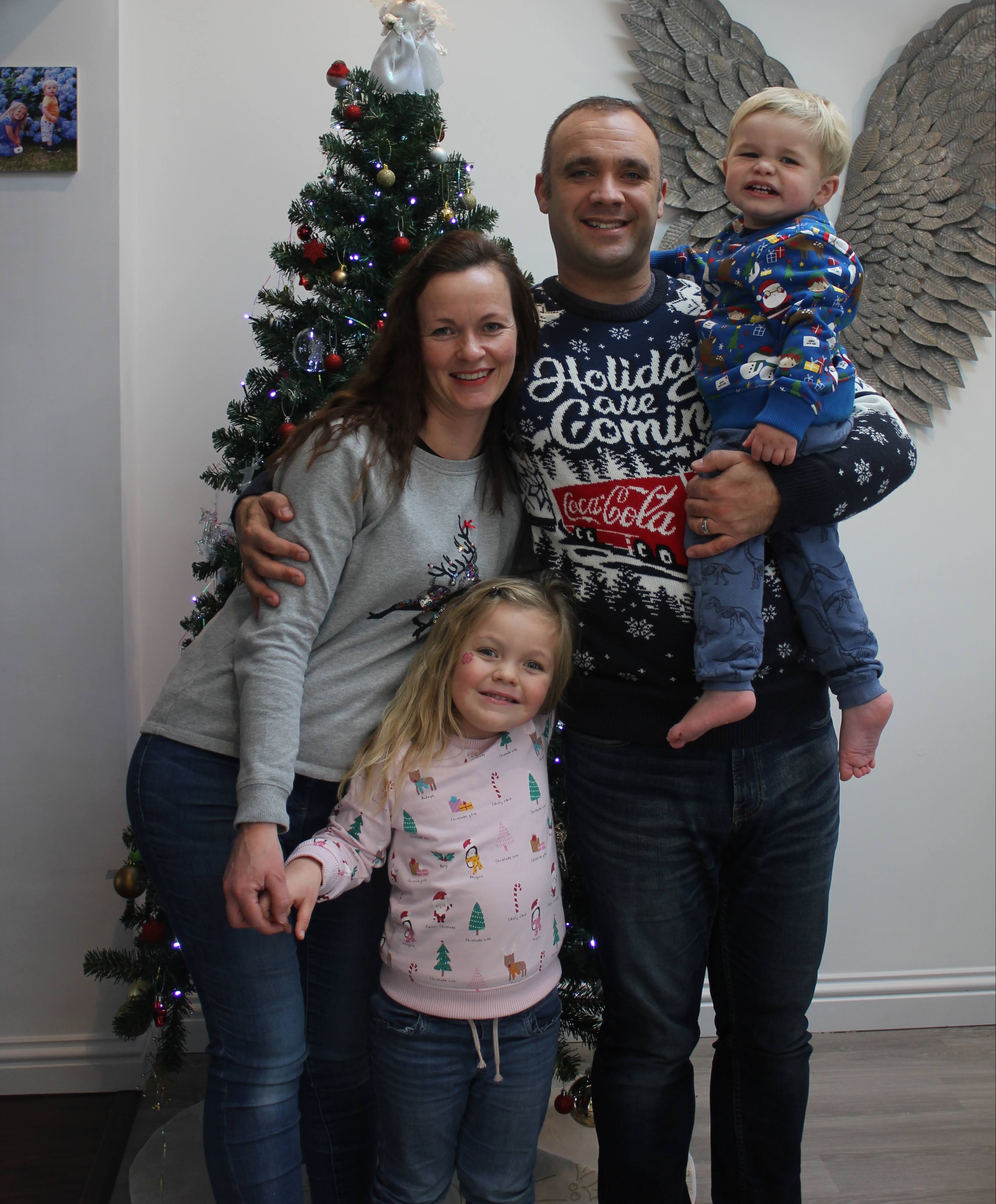 "That's what turned it around for Romeo – the plasma is what really started to get on top of things.

"The doctors were fantastic, one of the specialists he said that is the quickest he's seen a child go downhill, but he said the recovery he's made has been so impressive."

She told of her gratitude to the plasma donors, who helped save her son's life.

The relieved mum said: "The people that do it, I think it's so selfless of them, and the fact that they can save someone's life is amazing.

"We wouldn't have our little Romeo if it wasn't for them.

The little boy left hospital after a month, but needed daily visits to hospital.

The people that do it, I think it's so selfless of them, and the fact that they can save someone's life is amazing.

Now Romeo, three in October, still has check ups at St George’s Hospital but the problem has not come back.

Maria added: “You never know how important donation is unless it effects friends or family but it literally saves someone’s life. If you can donate plasma, please do, it’s lifesaving.

“He is doing well, he is a crazy boy, full of energy, and we are forever grateful to the donors and fantastic doctors and nurses.

"Nothing was ever too much, they phoned my husband at the end of their shifts to make sure he was up to date with everything too.

"One nurse held a canular in Romeo's neck for four hours of a transfusion as it was in a bad position.

"Nothing was too much, and all while they were adjusting to Covid and the measures in place and extra PPE."

Plasma donations in the UK:

There are not enough plasma donors in the UK, with around only 23 per cent of the public knowing it's something they can do.

Around 17,000 people a year receive donations, and at present the NHS currently relies on other countries to provide the plasma it needs.

In order to keep supplying Brits who desperately need the immunoglobulins – antibody medicines made from plasma – about 14,500 more people need to start donating by the end of September.

The impact of the coronavirus pandemic as well as a growing need for immunoglobulins has created a shortage. 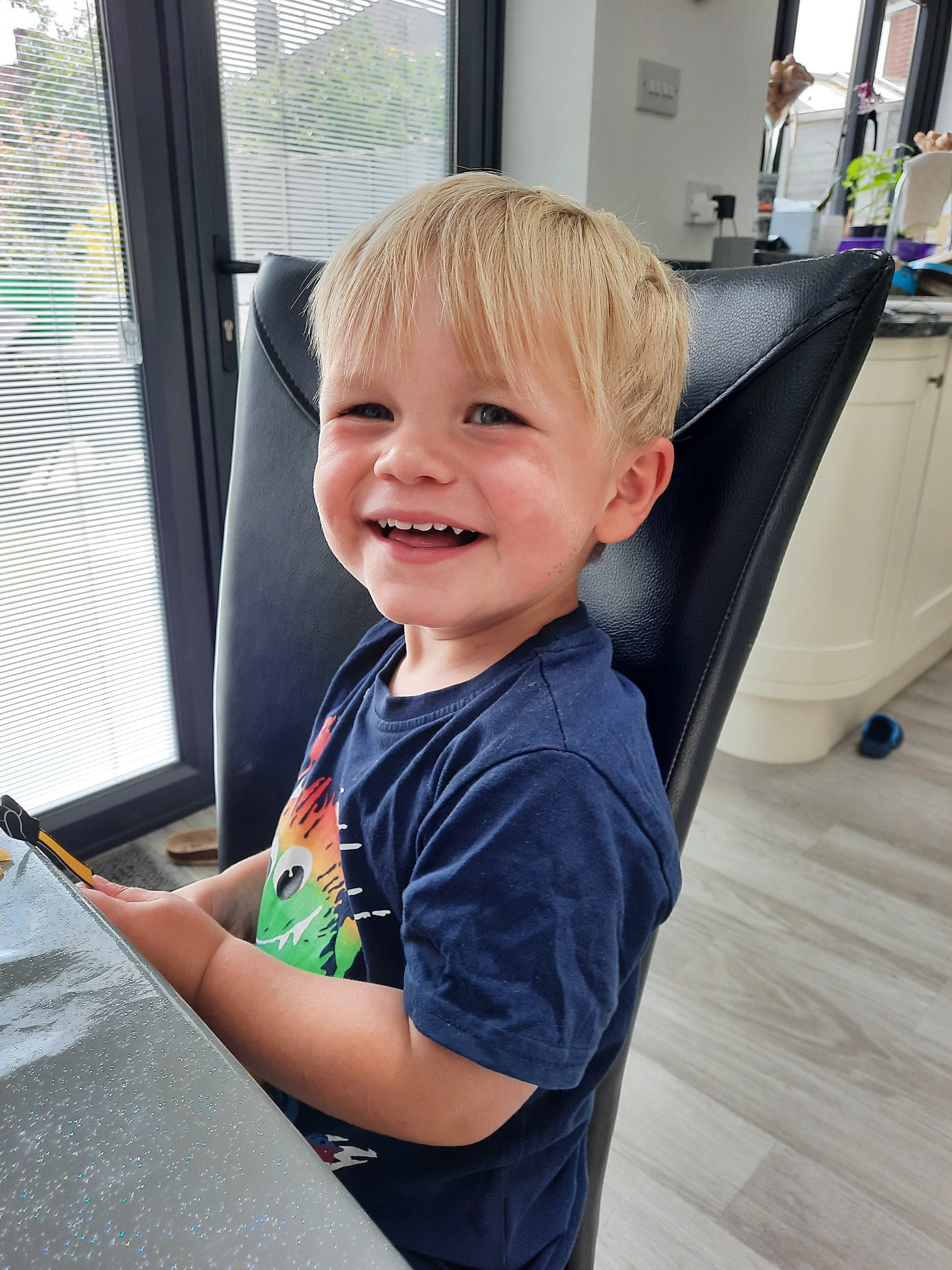