This surprised followers of the rapper, who has been a vocal critic of Mr. Trump, even releasing a song in 2018 titled “Arrest The President.” As an artist known for his loud critiques of white supremacy and racism, something Mr. Trump has been accused of stoking, Ice Cube was accused of supporting the president’s agenda as Election Day nears.

In a series of tweets, Ice Cube clarified that his meeting with the Trump administration was not an endorsement, but rather an olive branch to discuss his Contract With Black America, a series of policies to address racial inequality, including lending and police reform. The rapper noted that he has not yet endorsed a presidential candidate.

“Black progress is a bipartisan issue. When we created the Contract With Black America we (expected) to talk to both sides of the (aisle).  Talking truth to power is part of the process,” he tweeted Thursday. “I will advise anybody on the planet who has the power to help Black Americans close the enormous wealth gap.” 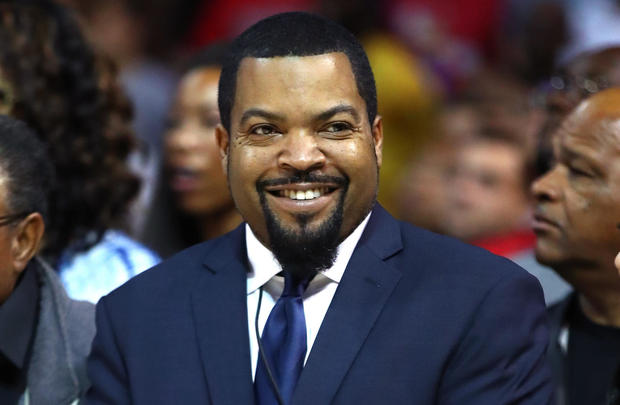 The rapper said both Democratic and Republican leaders contacted him about his policy plan. Democrats asked to speak about his initiative after the election, Ice Cube said, while the Trump campaign made “adjustments” to the Platinum Plan after speaking with him. It’s unclear what changes were made.