I'd never cry in public…

I’d never cry in public… but owls, sunsets and opera move me to tears when I’m alone, says JANET STREET-PORTER

We all know that young people in modern Britain get overwhelmed by the slightest thing. Contestants on reality shows cry with joy if they manage to eat a camel’s penis, and Sunday morning runners turn on the tears if they complete a 5km fundraising jog for the local football club.

When England got knocked out of the World Cup last month, Gareth Southgate rushed on to the pitch to console his sobbing players.

Sure, it was an emotional moment, and a tragedy for some — but this display of emotion really made me think. 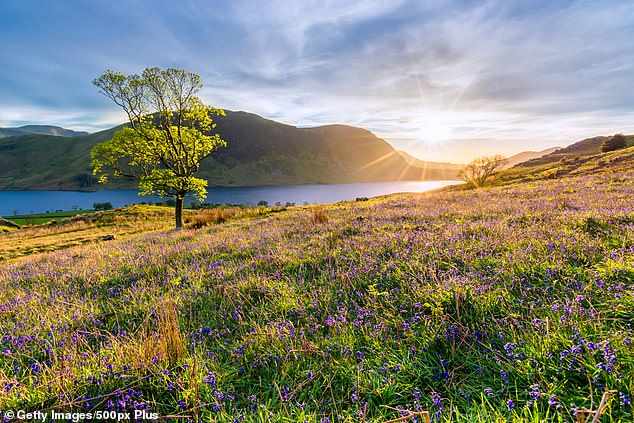 A glorious sunset on the Norfolk Broads can make Janet Street-Porter emotional. Which is something she doesn’t often let people see

I thought: ‘I cry less than these macho men.’ I would never sob in public. Least of all if I’d lost a match. That doesn’t mean I am unemotional, heartless or a nasty cynic.

Yet, by today’s standards, some of you might think that I am not entirely ‘normal’.

I am often gently mocked by my fellow presenters on ITV chat show Loose Women — and some of our guests — for my hatred of sharing showbiz hugs and kisses every time we meet. But I am not cold or unfeeling, just reserved in public and demonstrative in private.

Yes, I’m happy to confess, I am a secret sniveller. Not a public gusher. 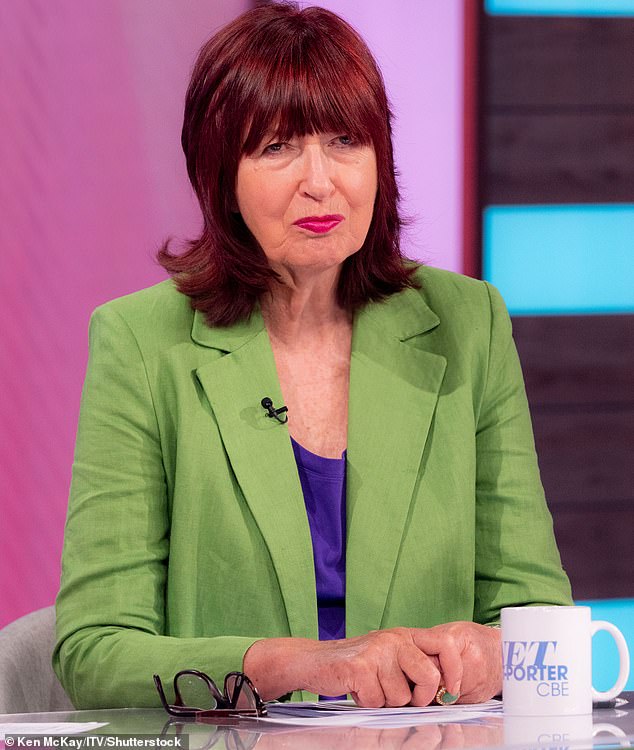 Janet Street-Porter (pictured) says that young people in Britain get overwhelmed easily. She explains how in publish she is reserved as her emotions are not for sharing

My emotions are not for you to share and witness because they belong to me and no one else. I don’t want you to know my innermost thoughts.

I certainly can’t cry in front of anyone else. I didn’t cry at my mother’s funeral, my dad’s funeral or my sister’s funeral. But that’s not to say I didn’t shed a tear in private.

When a person I loved has died, I might not display my feelings at the time, but months and years later, usually without any warning, tears can be triggered if I am somewhere we loved to visit. Or at a place we walked and laughed and bickered.

The things that make me well up in private are pretty random.

Landscapes really touch my soul. A glorious sunset on the Norfolk Broads can make me emotional — the utterly gorgeous huge expanse of sky, the emptiness, the stripes of blazing reds and yellows.

Perfection can easily reduce me to tears of joy, too. Opera — particularly a good recording of works by Handel, Gluck, Purcell or Rameau. Listening to the sublime piano playing of Vikingur Olafsson when I am heading down the motorway back to London on a sunny day. Walking in the rain with a howling wind, hearing the sound of owls. All of these are experiences that have moved me to unexpected tears.

Even things that might seem trivial to some can make me cry. Seeing a model in a perfectly cut suit or coat striding down a catwalk — particularly those amazing designs from the young Alexander McQueen in the 1990s, or Yves Saint Laurent back in the 1970s.

The looks are as evocative and compelling now as the first time I saw them. That’s probably a hangover from my fashion editor days — we tend to forget that truly great clothes are created by artists, not designers.

And a great work of art can make me weep, maybe with jealousy that I’m not capable of such genius.

Yet in front of another human being, I genuinely cannot cry.

Recently, the actor Sheila Hancock complained that it has become ‘a badge of honour’ to turn on the waterworks in public. I tend to agree. 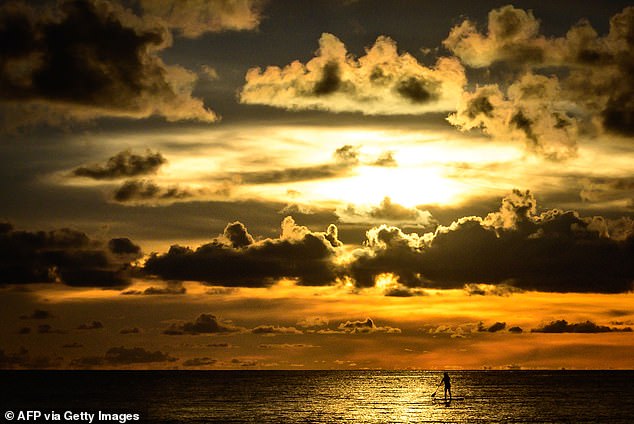 It’s as if by publicly showing your grief, you’re joining a club of fellow howlers who pride themselves on caring far more than the rest of us, says Janet

If anyone remotely famous, from guitarists and rappers to dog trainers and actors, departs this world for the next, social media is immediately bursting with tearful tributes to them.

We’ve clearly never met them, but somehow felt connected to them by a secret emotional bond.

There’s no sense of proportion. It’s as if by publicly showing your grief, you’re joining a club of fellow howlers who pride themselves on caring far more than the rest of us.

In short, we over-empathise to a repellent degree. If our best mate’s cat dies, we have a little snivel in sympathy.

According to 89-year-old Sheila, her parents believed that being brave meant ‘hiding your tears’.

For anyone who lived through the last World War, the bombing and The Blitz, the horrors of daily life meant there simply wasn’t time to start sobbing into your hankie. You were expected to ‘grin and bear it’ because there were people far worse off.

Like Sheila, I’m a pensioner (albeit much younger) and grew up in a household where little emotion was ever displayed.

My dad had fought in Burma during the last years of the war and refused to talk about his experiences, which must have been horrendous.

My Welsh mother had lost cousins and close family in the trenches.

The years of war and a difficult relationship (my parents were married to other people when they first met, and weren’t free to legitimise their relationship until I was about seven) had left them emotionally drained.

I never saw any displays of affection — we weren’t a touchy-feely household. My parents were not cruel by any means, just very guarded.

As a young woman, I couldn’t wait to leave home and enjoy a string of relationships, all passionate in their own way.

I hugged and embraced my close friends with none of the reserve my parents seemed encumbered by. I’m still exactly the same at 76.

Yet, over the last few decades, I’ve gone from being fairly emotional among the buttonedup Brits to almost a lone oddity in a nation of gushers.

Sheila says many people suggest that the death of Diana was ‘a trigger for us as a nation to howl with grief’.

That might be partly true, but Diana’s death was the result of a horrendous, unpredicted accident. Ordinary members of the public were knocked for six with shock, and so I don’t believe the level of mourning was out of place, although some critics described it as ‘mass hysteria’.

In the decades since Diana’s death, however, there has been a huge emphasis on mental health, with experts promoting the benefits of expressing emotions, not bottling them up.

The downside is that being naturally reserved is now seen as unhealthy and potentially damaging to personal development. With celebrities endorsing the benefits of counselling and the need to express your ‘truth’ and ‘live your best life’, we have come to believe that crying in public is perfectly acceptable, even desirable.

Well, I’m not going to apologise for my lack of ornamental waterworks. I simply can’t cry in public. Full stop.

And that means my emotions are heartfelt and private, not meaningless posturing.

You may not agree, but I think I’ve got the balance right.

What WOULD it be like if men talked about their feelings?