If Grey's Anatomy Is Headed Where I Think It Is, I Hope the Writers Are VERY Careful 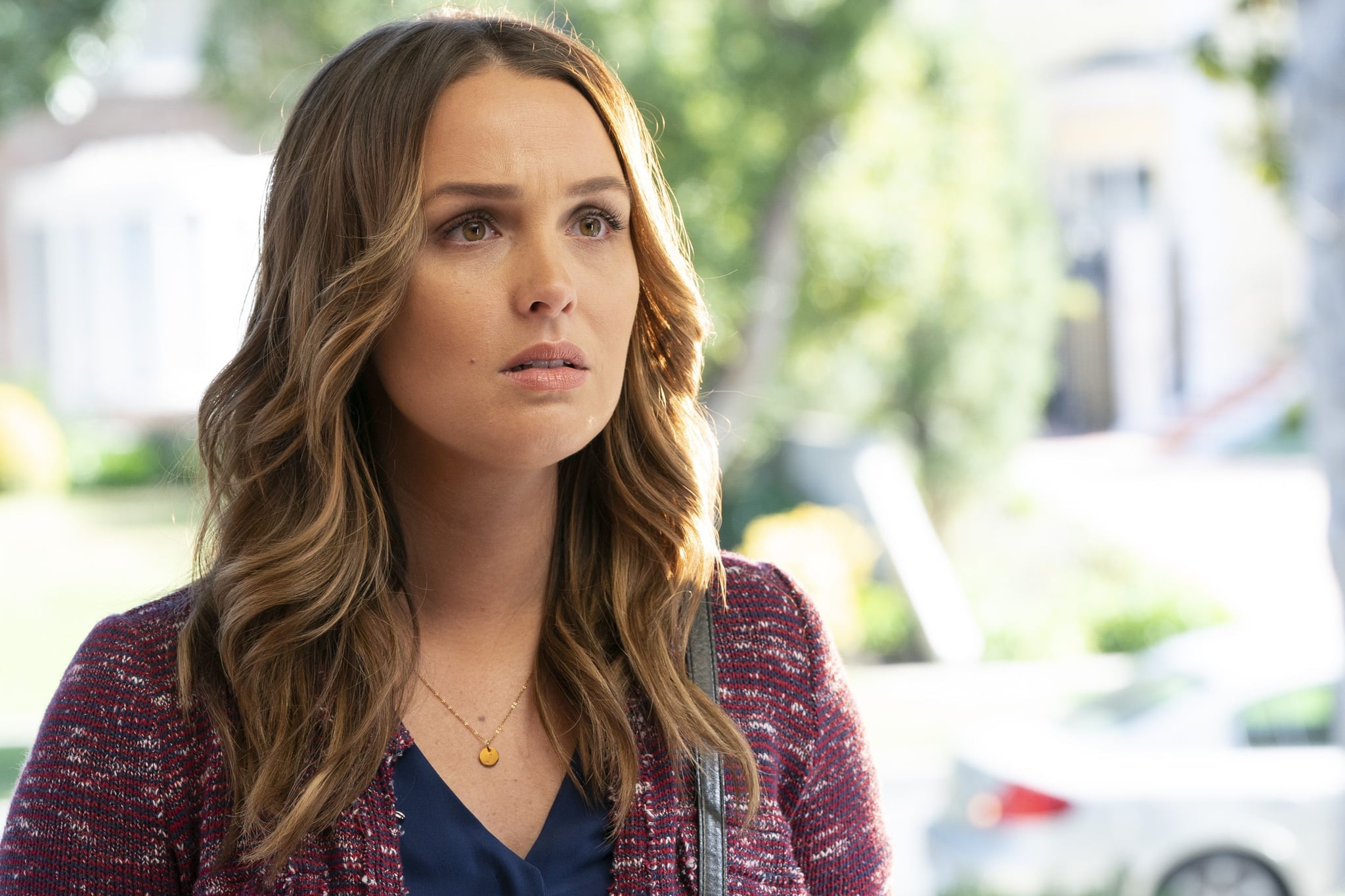 Content warning: This article contains references to rape and suicide.

After 15 seasons, there isn’t a lot of ground that Grey’s Anatomy hasn’t already covered, especially when it comes to tragedy. Characters have been electrocuted, hit by buses, smashed under planes, shot, and felled by various medical emergencies. It’s par for the course on a show like this, with its life-and-death stakes and its socially conscious storylines, to tend to use extreme situations to put its characters through the emotional wringer, and in doing so, to try to make a larger point about the world we live in. However, there is one tragedy that the doctors of Grey Sloan Memorial haven’t had to face yet: the loss of one of their own, by her own hand.

Earlier in season 15, Jo Karev finally tracks down her birth mother, who had abandoned her at a fire station when she was a baby. She is hoping for closure, something that would explain why her mother left her all those years ago and settle the restless questions that have always swirled through her mind. But the truth turns out to be far uglier than anything Jo had prepared for. Her father had raped her mother while on a date, and her mother had given her up because looking at Jo forced her to relive that trauma.