REP Ilhan Omar has sparked fury after saying a mass shooter’s race only really becomes the main focus "when they are not white."

The congresswoman faced a backlash after suggesting there were different narratives used with shooting suspects depending on "race or ethnicity." 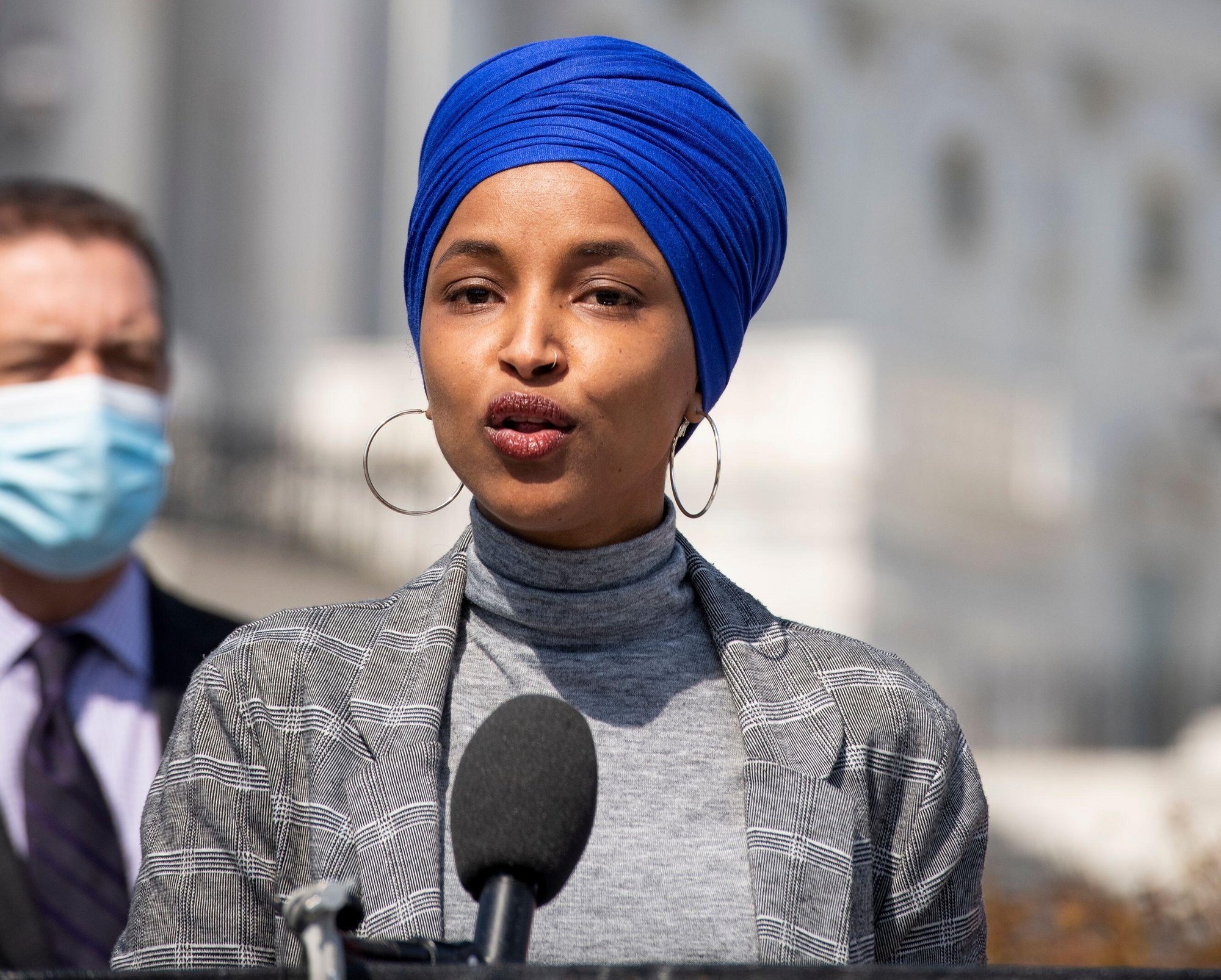 She hit out after Ahmad Al Aliwi Alissa was charged with 10 counts of murder for allegedly rampaging through a grocery store with a rifle in Boulder, Colorado.

Omar (D-Minn.)  tweeted: "The shooter's race or ethnicity seems front and center when they aren’t white.

"Narratives drive our responses to awful crimes committed against innocent people, pay attention to these responses and who is targeted."

However, some were quick to point out she seemingly brought up the race of Atlanta mass shooting suspect Robert Aaron Long -who is white.

And Washington Free Beacon executive editor Brent Scher said the "shooter's race and ethnicity was front and center yesterday when we didn't even know what it was and just assumed it was white."