Fred Savage could find himself at the center of a fresh lawsuit after being fired from his “Wonder Years” reboot, according to a legal source.

The former child star was ousted from the ABC show following multiple complaints of misconduct in his role as executive producer and director, it was reported last week.

Savage, 45, had previously settled a lawsuit with Youngjoo Hwang, a costumer on the set of his former Fox comedy, “The Grinder,” back in 2019 after she accused him of assault and harassment.

Asked about the fresh allegations, Hwang’s attorney, Anahita Seda, told Page Six Monday: “This was a long time coming and I am not the least bit surprised.

“When my client came to me in 2018 with her allegations against Mr. Savage, we discovered that there was at least one lawsuit that had been filed against him in the past and that Mr. Savage had allegedly engaged in this type of behavior not just towards my client but other women as well. It is unfortunate that it took my client speaking out and now reportedly these others before action was finally taken.” 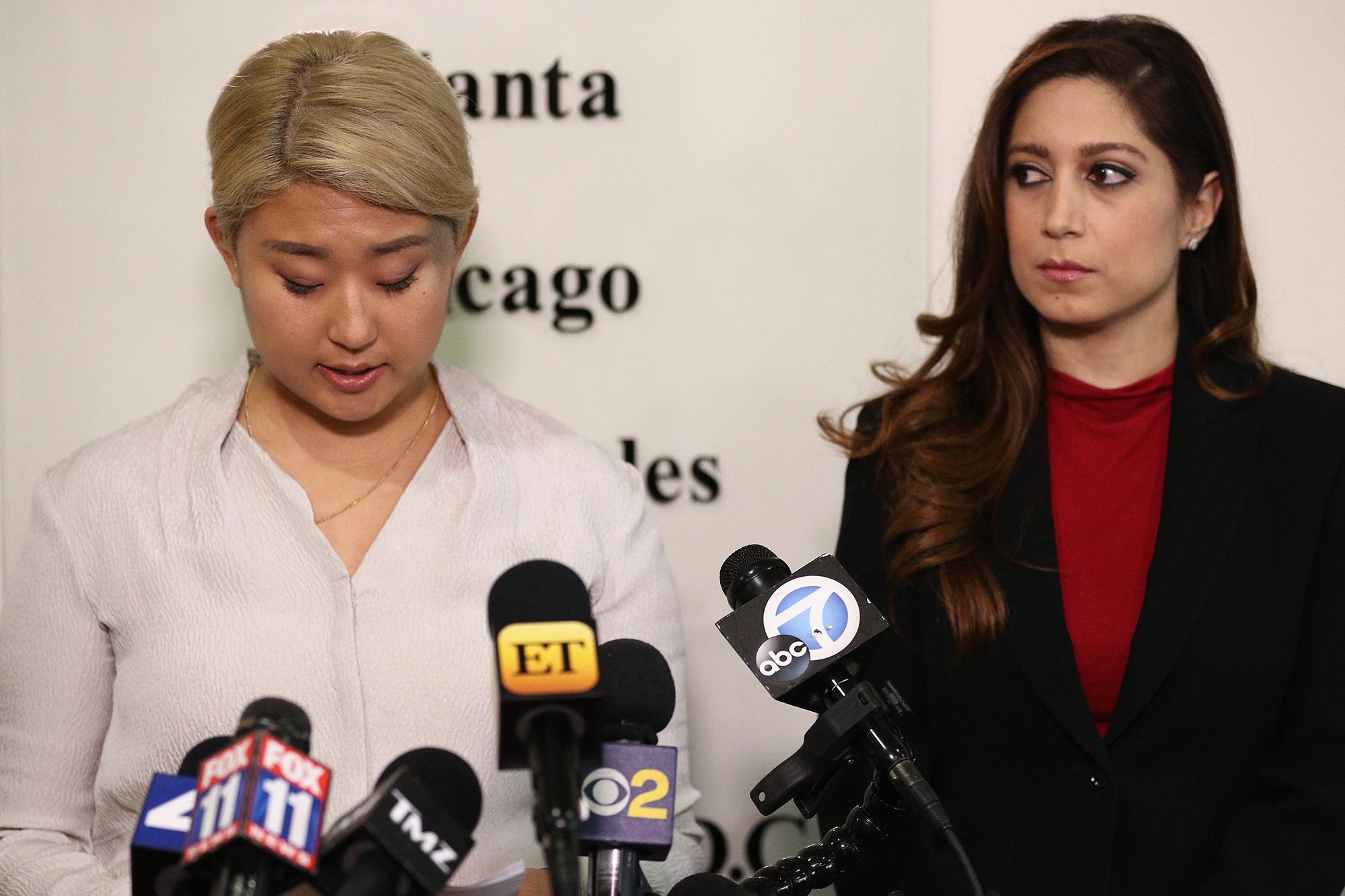 Hwang claimed in her lawsuit that Savage “violently struck” her in the arm three times and yelled ‘Do not touch me with your hands!’ after she brushed dandruff off of his suit and that the actor had a “volatile and aggressive temper as it related to the female crew.”

The filing, seen by Page Six, read: “Plaintiff is informed and believes that there have been numerous complaints made to the Defendants Fox (and even other networks, including ABC) over a number of years regarding Defendant Savage’s illegal conduct and yet Defendants Fox continued to employ him.

“Defendant Savage was known to intimidate, bully and torment female crew members while they were doing their job duties by yelling things like ‘I’m not a dog, quit f—ing following me!’ ‘Don’t ever even f—ing look at me anymore’, and ‘Get the f–k away from me’.” 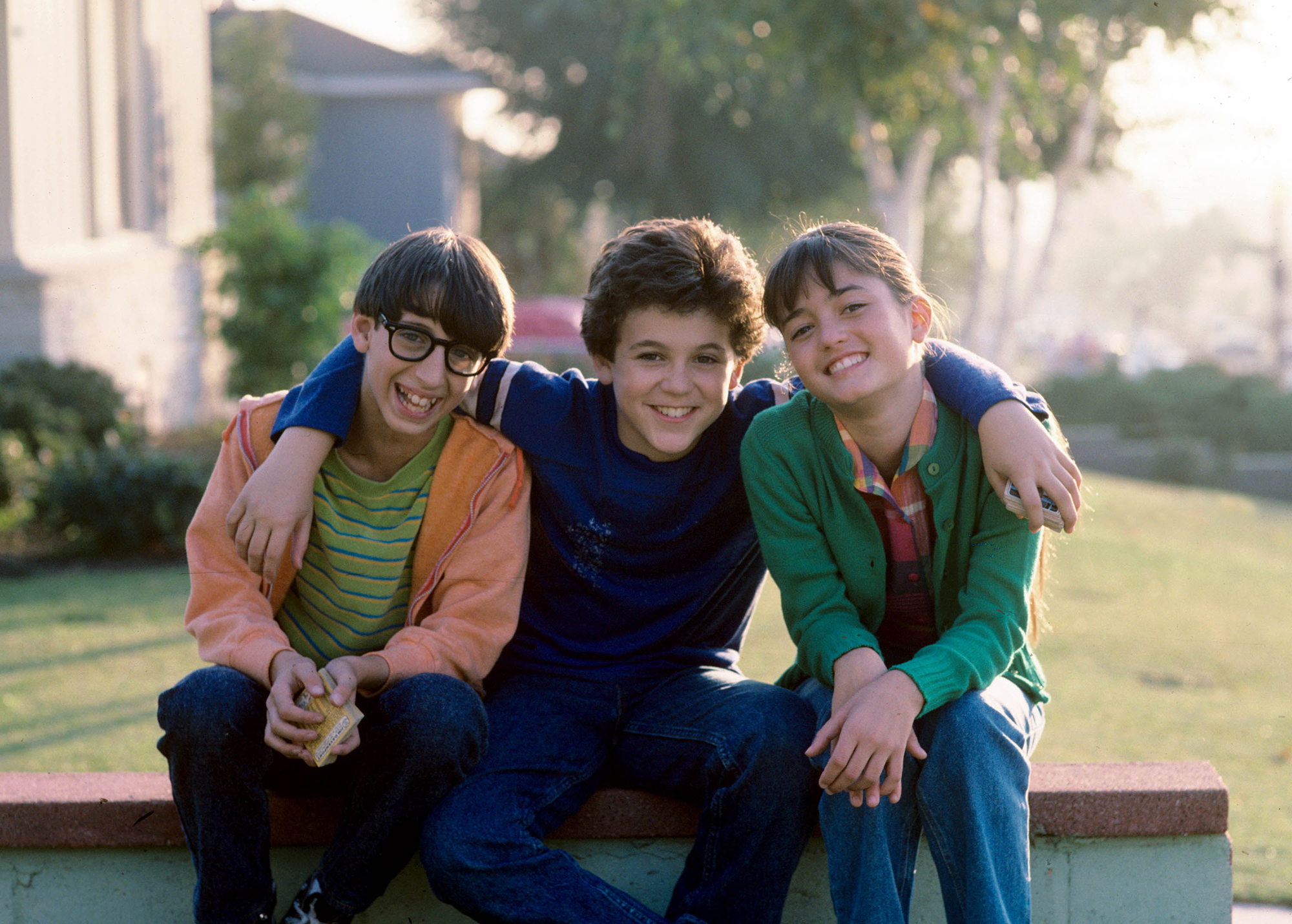 Savage called the allegations “completely without merit and absolutely untrue” at the time. He was later cleared by an investigation via 20th Century Television, who produced “The Grinder.”

Savage was among the executive producers of the new “Wonder Years,” which was rebooted last year. He directed eight episodes, including the pilot.

Seda said that Savage’s ousting from the “Wonder Years” could lead to a new accuser launching civil action against him. 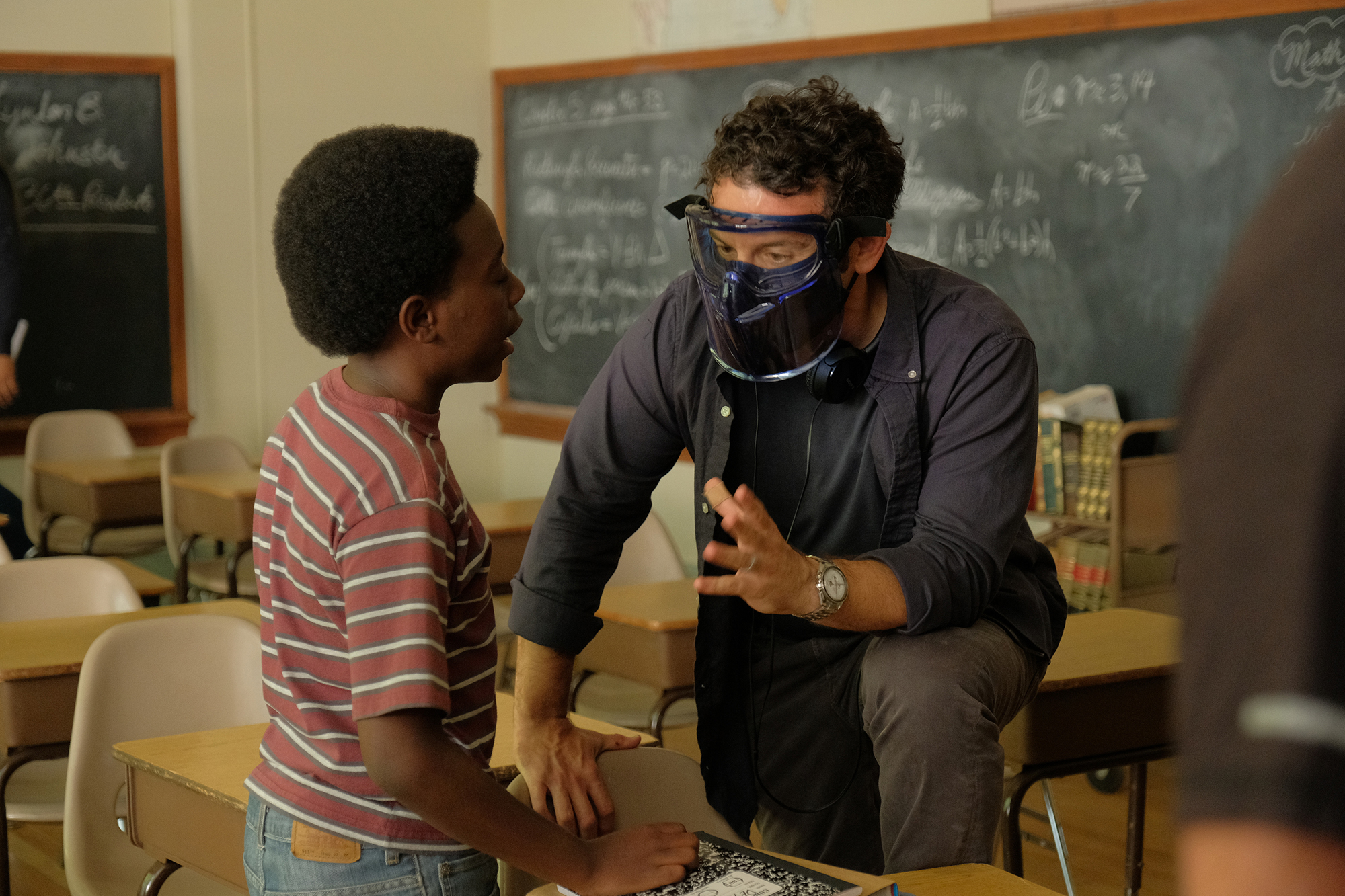 Deadline reported Friday that the nature of the allegations against Savage — who starred in the original ’80s series — remain unclear, but claimed that the star allegedly exhibited inappropriate behavior and had verbal outbursts throughout production.

“Recently, we were made aware of allegations of inappropriate conduct by Fred Savage, and as is policy, an investigation was launched. Upon its completion, the decision was made to terminate his employment as an executive producer and director of The Wonder Years,” a spokesman for 20th Century Television said in a statement to Deadline.

Seda added: “The network stated they investigated these new complaints and as a result, terminated Mr. Savage. I suspect that at this point, with the accusations adding up against Mr. Savage, the network must have found some corroboration and had no choice but to part ways with him. 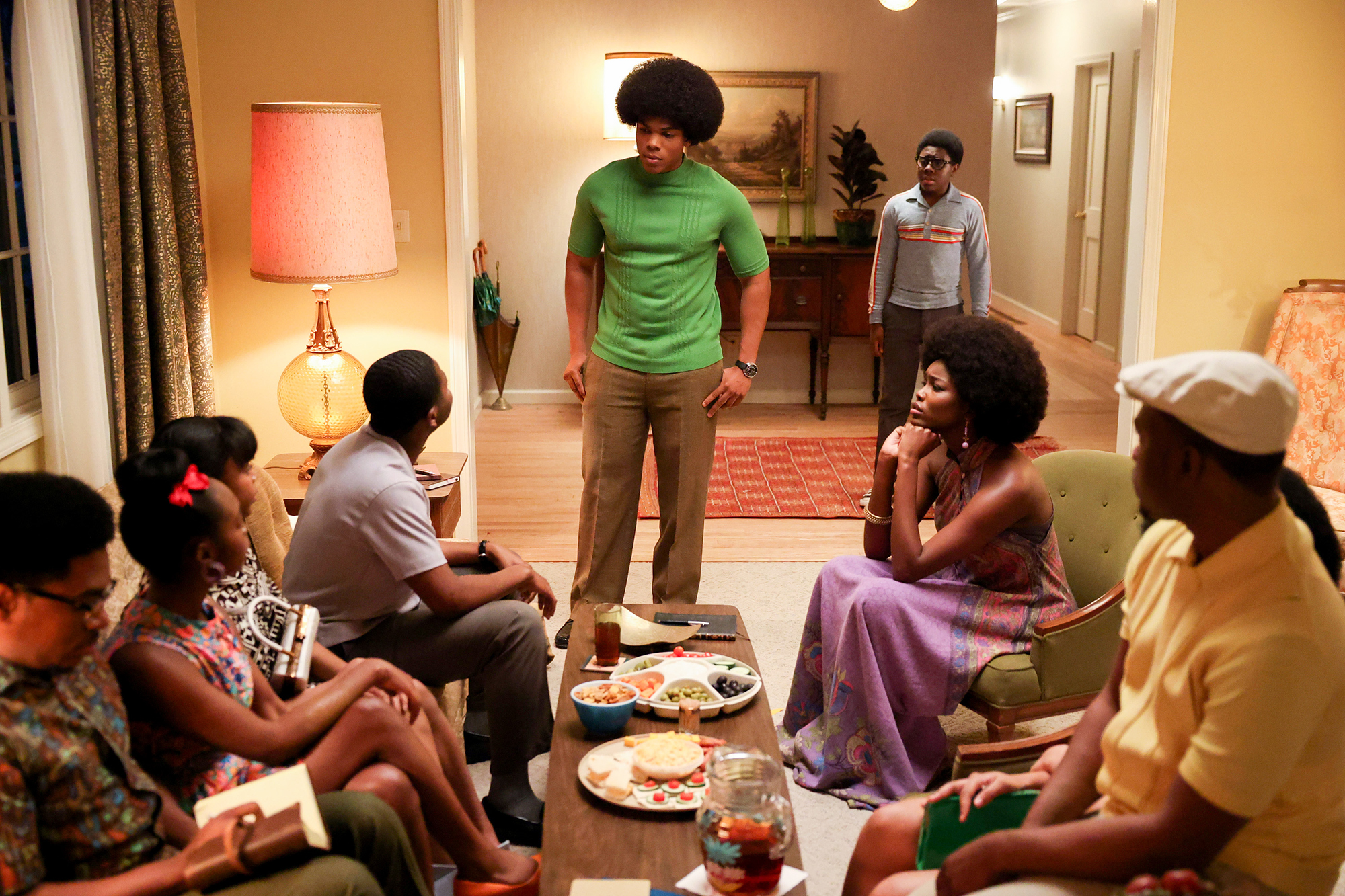 “If an employer fails to act after complaints of misconduct that are found to be true, they can be held civilly liable in court. So not only would the individual perpetrator be liable, but the employer would be as well.”

She said: “Fox has not corroborated the claims on record nor have they released their findings of the investigation; we can only surmise some wrongdoing was found.”

A rep for Savage did not respond to Page Six’s request for comment. 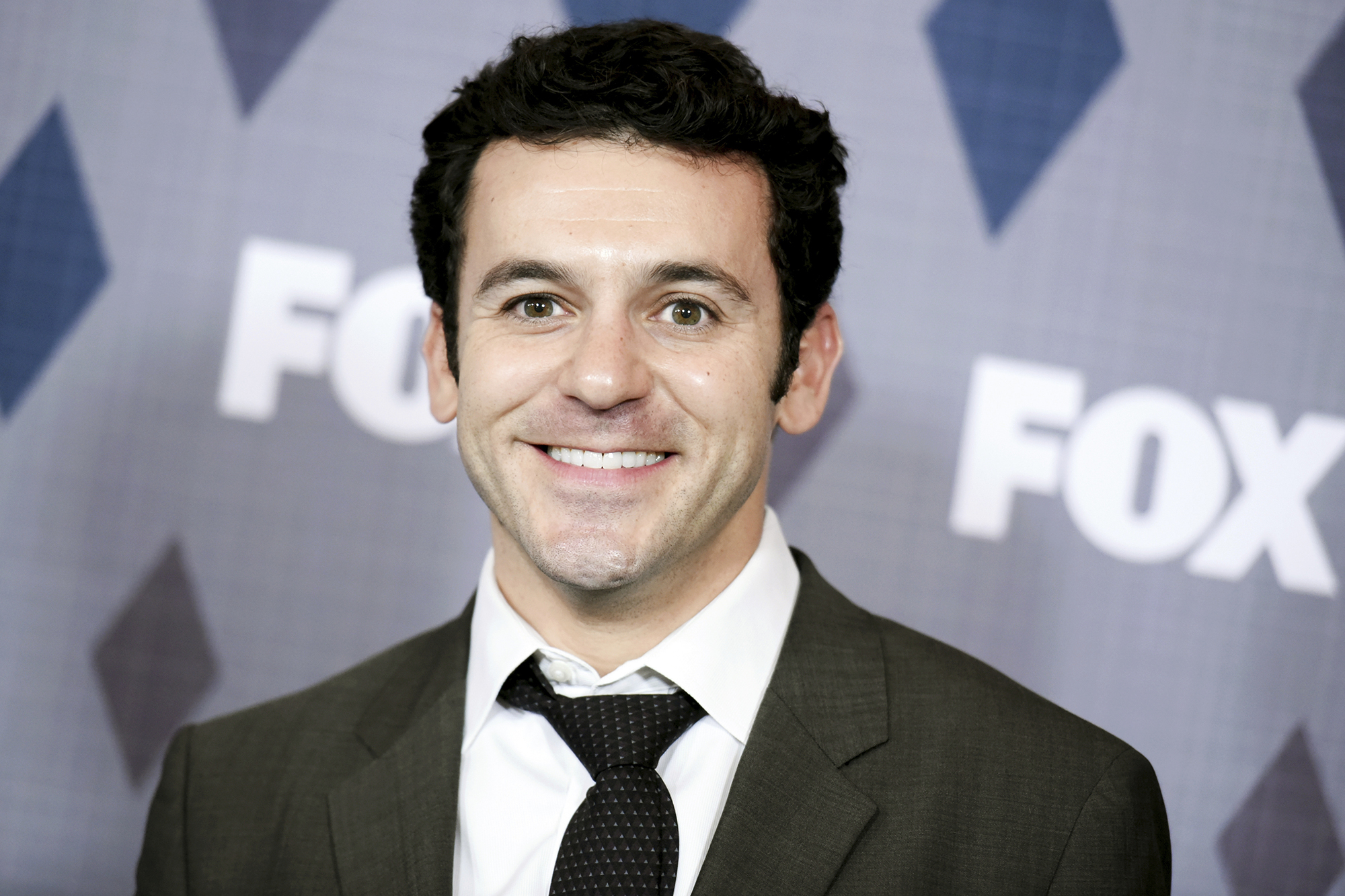 In 2018, actress Alley Mills said that the original “Wonder Years” was canceled after a former costume designer filed a sexual harassment lawsuit against Savage, then 16.

Monique Long filed the suit in 1993 in Los Angeles Superior Court after she alleged she couldn’t do her job and was fired because Savage asked to hold her hand, requested an affair and made sexual remarks. The suit was settled out of court, and Savage never commented on it.

Mills, who played the mother of Savage’s character Kevin Arnold, called the suit “ridiculous,” adding that Savage was the “least offensive, most wonderful, sweet human being that ever walked the face of the earth.”